European Union – Visegrád Group leaders met for a working dinner hosted by Jean-Claude Juncker, president of the European Commission, to discuss future of the EU and avoid an EU split.

The meeting was the first time Juncker had hosted altogether the leaders from Hungary, Poland, Czechia and Slovakia at the Commission headquarters.

International media reports have touted the talks as a crucial meeting to “avoid an EU split”, according to the UK’s Daily Express.

During the dinner, the fivesome discussed migration, defense, the EU budget and the importance of the Schengen zone.

“I hosted a working dinner with the #V4 @EU_Commission,” Juncker tweeted after the meeting. “On the menu: consensus through #compromise and #cooperation. #unity #FutureOfEurope,” he added.

The Commission president invited V4 leaders for the working dinner earlier this month, stressing the “paramount importance” of “a more united, stronger and more democratic Europe”.

PM Orbán recently wrote a letter to Juncker saying that the commission president’s “interpretation of solidarity conforms neither to EU law nor the historical traditions of Hungary”.

The Hungarian Prime Minister wrote that he was pleased that the commission president had recognized Hungary’s efforts to protect the European Union’s external border but work must still be done to solve the migrant crisis.

According to the Hungarian Prime Minister Viktor Orbán, the meeting had been a “successful, fruitful and useful” working dinner with Jean-Claude Juncker and V4 leaders on Wednesday.

János Lázár, the Hungarian minister heading the Prime Minister’s Office, said the PM was of the opinion that the V4 countries expressed concordant views on every issue, and they managed to demonstrate to the president of the Commission that this is a close, effective and successful cooperation.

The V4 partners stressed that there cannot be double standards between the western and eastern member states. The application of double standards vis-a-vis the central European countries is a daily practice on the Commission’s part: “what is allowed in the West is forbidden in the East”.

PM Orbán also raised the issue of the Ukrainian education legislation, and asked Juncker to take firm action on the matter so that students learning in Hungarian can continue to have the rights they once had. 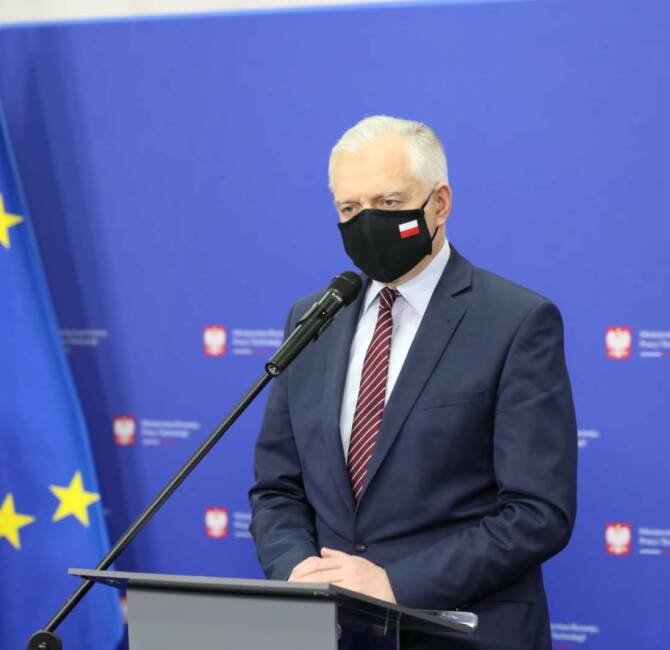 PiS majority in the Sejm threatened by internal divisions