Romania – The lack of talent of the French, especially their diplomats, in foreign languages is already a classic theme of jokes in Central Europe. This finding is all the more bitter as it contrasts with the galloping Anglophony (albeit often not very grammatically correct) of the new ruling clique in Paris. In general, however, the atmosphere remains good-natured, and the linguistic deafness of the French diplomat gives the last fires of the local Francophonie great opportunities to show off.

In Bucharest, however, things have just turned sour in this area. Just four months after Macron’s Central European Berezina, General Dumitru Iliescu, former head of the protection of personalities, has publicly called the ambassador of France, Michelle Ramis, an idiot, also suggesting that the French MFA should call her back to Paris. The event, in this case, is less the declaration in itself (this general being customary for such “not very diplomatic” statements), than the fact that it has been massively relayed by the Romanian on-line and off-line press. This likely indicates that, in this case, D. Iliescu voiced the general mood of a frustrated Romanian opinion at the sloppy arrogance shown by the Western embassies in their innumerable interferences in Romanian political life. Indeed, the latter – France in the lead – have had the bad idea to criticize the recent bills to reform the Romanian judicial system before receiving translations of said bills into “international languages” (these texts being too lengthy to assume that the embassies would, after publication, have had the time to translate them at their own expense – which, anyway, would have been a considerable investment).

In doing so – in addition to the very principle of interference, which the Romanian society tolerates less and less – they have clearly shown the partisan nature of their commitment: the diplomacy of the big EU countries shamelessly sides with protesters from the “civil society” (which it contributes to finance …) and the parliamentary opposition supported by President Johannis, against the government and the parliamentary majority of the Social Democrat Party. And this, without even trying to maintain at least the appearances of an objective analysis.

Nobody seriously thinks of denying the existence of a problem of corruption within the Romanian political class (majority and opposition combined), nor the possible temptation to exploit the current reform of the judicial system for the purposes of personal immunity. Nevertheless, in many areas (such as the responsibility of judges), the reform actually has the effect of aligning Romanian judiciary practices… with that of those same Western countries which, through their diplomatic representatives, criticize it … without even reading it!

Furthermore, D. Iliescu also reproached France for having, through its multinational companies, “imported corruption into Romania”. The terming is perhaps excessive, but again, we must recognize the symptom of a growing annoyance of Romanian opinion in the face of a “fight against corruption” which systematically targets (without much efficiency, by the way) the corrupt, and systematically “neglects” the corruptors. And among the latter, it may well be that we find, indeed, some large French corporations regularly cited in the press (a statement which, obviously, is not based on any judicial evidence, given … that there has in general been no inquiries to this effect!).

Note in this connection that the boomerang return of “anti-corruption” interference may be particularly harmful for France, which, increasingly, tends to serve as an easy victim of Romanian decision makers, naturally less prone to utter similar criticism of the United States or Germany, which clearly imposed themselves as tutelary powers in Bucharest. In other words, if we allows ourselves a little bit of generalizing, we can say that France, by participating, for modest gains, in the dirty work of the Western management of the Romanian colony, is probably recklessly wasting the remnants of the sympathy it enjoys in the region – which used to be huge. In the context of a growing strategic divide between Washington and Brussels, France could well end up being scapegoated and see its economic interests sacrificed to appease the wrath of local opinions – to better preserve those of “European allies” whose discourse and attitude it slavishly reproduces. And all this happens while, at the highest level, E. Macron seemed this summer to want to bring French diplomacy to more conventional positions, breaking with the neo-con hysteria of the Hollande era – a good opportunity, therefore, to ask also to what extent the Quai d’Orsay still controls its ambassadors, many of whom seem to have been acting as little soldiers of the “Brussels battalion” lately. 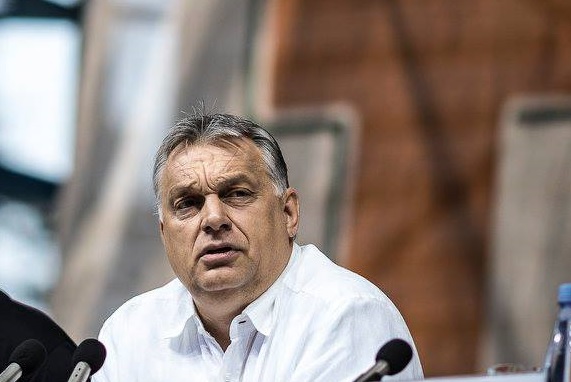 “Say goodbye to the entire elite of ’68”, the new project of Viktor Orbán – FULL SPEECH 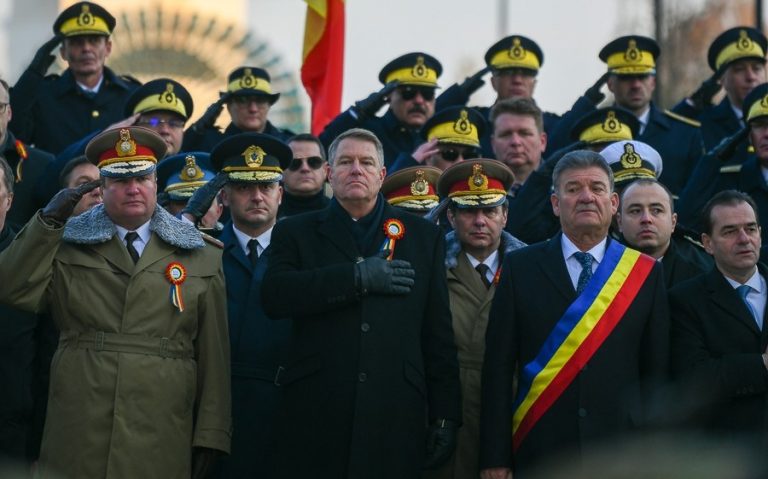