Hungary – The Hungarian government announced its will to introduce a package of bills aiming to tax NGOs supporting illegal migration and use this money to strengthen border protection. This new step is following a good results of the national consultation on the Soros plan, on which 2.3 million Hungarian citizen expressed their support to the action of the Hungarian governement against the liberal networks of George Soros.

Here is the note released by the International Communication Office of the Hungarian government:

“The standpoint of the Hungarian government is that illegal mass immigration is a problem that affects Europe as a whole, posing serious security risks. It may also determine the future of the continent for a number of decades.

As it is on the frontline, Hungary is particularly exposed to the effects of mass immigration: the number of immigrants entering the European Union through the country has been as many as four hundred thousand in one year.

The Hungarian government opposes illegal immigration through every means possible. We need to strengthen the security of citizens. Our aim is that Europe should continue to be the best place on Earth to live. In the spirit of this endeavour, the Government has presented a package of bills to Parliament.

The most important provisions are as follows:

– Every organisation which supports illegal immigration by using foreign financial resources would be registered and obliged to report on its activity.

– A tax would be imposed on the foreign funding of organisations supporting illegal immigration. This public income would be invested in border protection.

– It would be possible to issue restraining orders against those who take part in organising illegal immigration. In essence, such restraining orders would apply in any area which is within 8 kilometres of the Schengen border. In special cases, a third country citizen would be subject to a restraining order anywhere within Hungary. This measure would remain in force until the end of the migration crisis.

Last year’s national consultations showed the almost unanimous opinion of Hungary’s citizenry, authorising the Government to act: 1.7 million people took part and expressed their opinion in a national consultation last spring, while 2.3 million people did so last autumn. According to the results, Hungarians want illegal immigration to be dealt with once and for all. They call for strengthened border protection instead of resettlement. The Government is also supported by the 3.3 million people who rejected the resettlement of illegal immigrants in a national referendum in October 2016.

The Hungarian government is prepared to take part in open discussions in connection with the bills. It is fulfilling its international obligations, while also enacting democratic measures to counter the damaging activities of international networks which threaten the safety of Hungary by organising illegal immigration.” 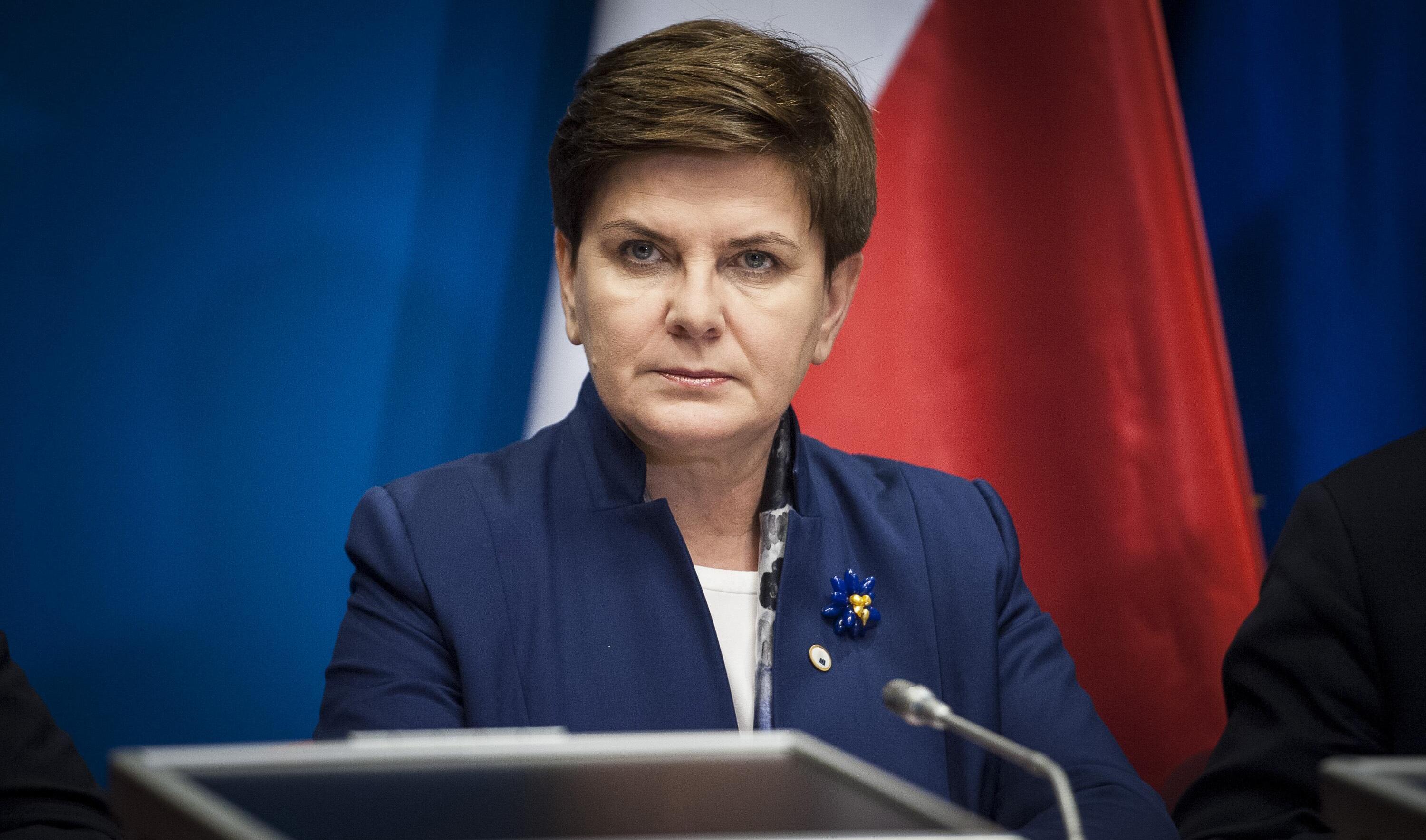 The anti-abortion bill has been rejected by the Polish Diet