Poland – In 2011, the US Energy Information Administration estimated shale gas reserves in the Polish basement at 5.3 trillion cubic meters. Other less optimistic estimates then talked about 3 trillion cubic meters, and later the National Geological Institute (PIG) ​​published in 2012 an estimate reduced to 1,900 billion cubic meters of gas contained in the Polish shale deposits. This still made Poland a country with very high potential in this area. Poland already foresaw itself not only independent of Russian gas but also exporting. These dreams have never been realized. It was not so much the gas that evaporated as the big foreign gas companies that left. The main reason for this disaffection is not to be found in the geological conditions of the Polish shale deposits, but in the absence of a coherent policy on the part of the Donald Tusk and then Ewa Kopacz PO-PSL coalition governments. This is shown in a December report of the Polish Court of Accounts (NIK) covering the period 2008-2016. Let’s add to this, however, that while the PiS was critical of Liberal policy in this area when it was in opposition, exploratory drilling has not been seen since 2016. The NIK notes, however, that a bill in preparation by the Ministry of the Environment could change the situation by offering investors a clearer and more favorable legal framework.

It remains to be seen whether Poland will still be able to win the confidence of these investors. Back in August 2012, 111 concessions had been issued for exploratory shale gas drilling. The Polish state gas company PGNiG was one of the beneficiaries alongside foreign companies. The first drilling was positive, and in July 2013, a subsidiary of American ConocoPhillips began for the first time to extract shale gas near Lębork. Then the companies started to pack up. As of July 2017, there were only 20 shale gas concessions but no exploration or exploration drilling was done.

In addition to the higher than expected extraction costs, investors have pointed to the chaotic legal framework and the problems associated with the granting of concessions. The NIK report highlights serious negligence but also violations of the law in force by successive PO-PSL governments, as well as procedures for concessions that generate risks of corruption. The Department of the Environment did not have a consistent leasing policy under Liberal governments and it did not have a long-term strategy for shale gas exploration and development. So far, only 72 boreholes have been drilled in the affected areas in Poland, whereas it would have taken at least 300 to reliably estimate the volume of deposits.

As a result, in order to diversify its supplies, Poland now imports American shale gas in addition to Russian gas and Qatari gas. A legal framework and more favorable procedures for the development of shale gas may not be enough, because Polish deposits are more difficult to access than American shale gas and require the development of different operating technologies than those which work on the other side of the Atlantic.

However, some Polish analysts explain the policy of the PO-PSL governments which is very unfavorable for Polish shale gas by the influence of a lobby representing the interests of Moscow, because Russia would have a lot to lose if Poland were to pass from a dependent customer status to the status of competitor on the gas market in Central and Eastern Europe. But it is also true that the start of exploration work on Polish shale gas corresponded to a period of unfavorable economic conditions, with the fall in oil and gas prices. Today, Poland is banking on its new gas terminal in Świnoujście on the Baltic coast and on the construction of the Baltic Pipe gas pipeline from Norway to ensure its energy independence from a Russia that will eventually be no more than one supplier among others. 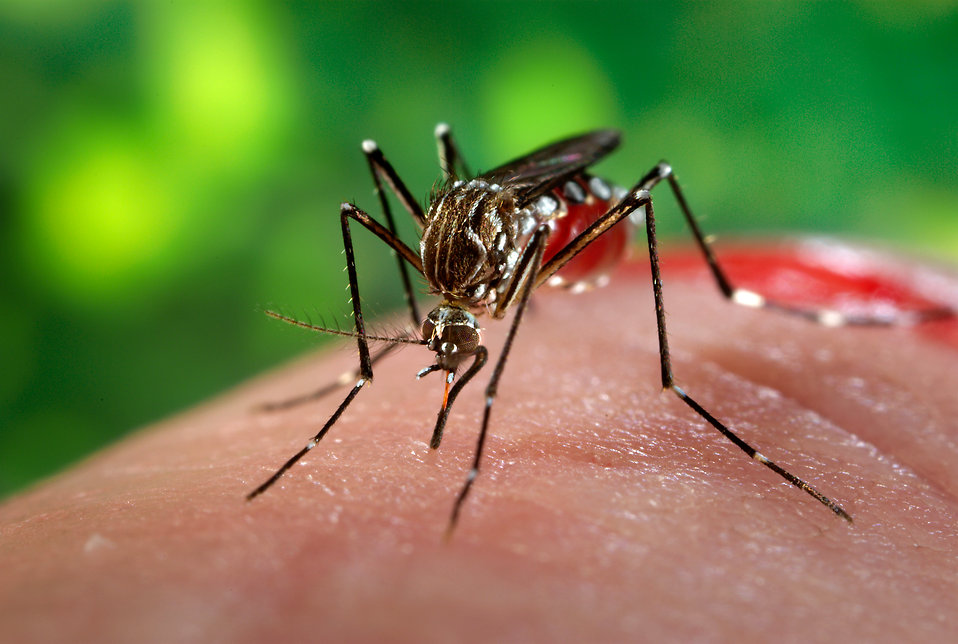 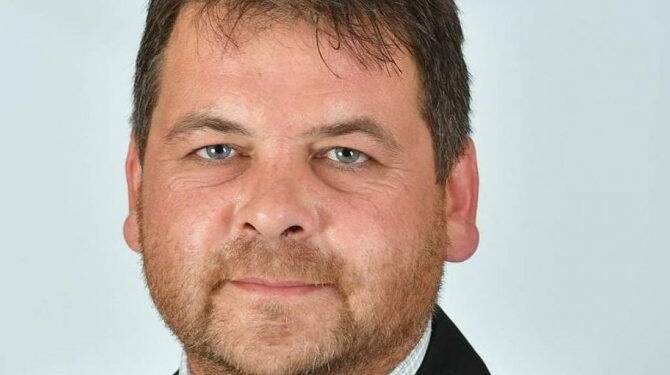