Czech Republic, Okrouhlík – A group a Christian Iraqi refugees will be sent back to Iraq by Czech authority, as they had been accused of “abusing hospitality” by leaving Czech Republic for Germany.

According to ceskenoviny.cz, Christian Iraqis refugees had been granted asylum in the Czech Republic with the help of the Generation 21 endowment, which had brought 89 Christians from Iraq since January. The organization was to help more than 150 people but after 25 of them asked for their passports back, the minister of Interior Milan Chovanec suspended the program.

Some of the refugees granted with asylum had been intercepted by German police, and they had been returned to Prague. They’ll be deported to Iraq on Thursday, April 7. Chovanec said Poland, where a similar project existed, has already experienced something like this as well. “The Polish Interior Minister told me that almost all of the 150 people who arrived in Poland this way have already left the country,” Chovanec said.

Chovanec said the Generation 21 project starts running into big problems, but the spokesman of Generation 21, Martin Frydl, said that the project will continue for people who want to stay in the Czech Republic. 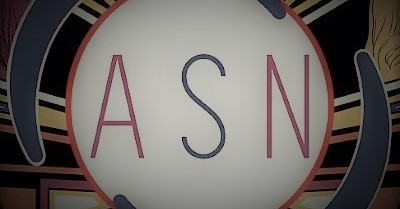 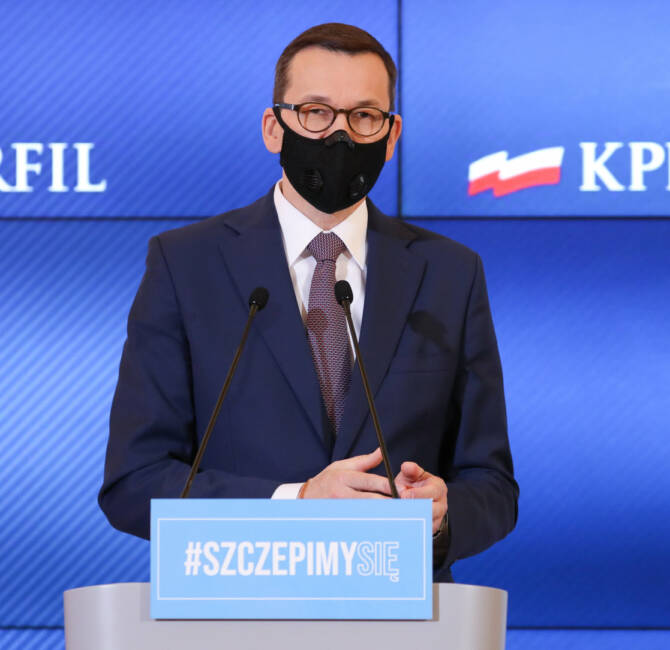