Hungary – According to the leading Austrian newspaper Die Presse, Patrick Gaspard, President of the Open Society Foundations (OSF), which was created and is led by George Soros, said the OSF would leave Budapest to move to Berlin. The information has been confirmed on 2018, May 15.

The OSF was established in Budapest in 1984, and currently employs about 100 people. On Thursday, April 19, 2018, Patrick Gaspard announced to Die Presse that the OSF would close its doors in Budapest and move to Berlin.

Since 1984, the non-governmental organization (NGO) of the financial speculator George Soros has provided a vast network of activists and associations of the “civil society” with nearly $400 million in US dollars.

Having been at the heart of the political debates in Hungary for a little over a year, the action of George Soros through his organized network has been denounced many times by the Hungarian government and Prime Minister Viktor Orbán in particular, who designated him as the main political enemy of Hungary. In particular, the OSF supported and promoted the migratory influx that Hungary has been forcefully opposing since 2015.

George Soros’ networks have been the subject of numerous scandals and has been accused of interference, manipulating opinion, and even of civil disturbances and destabilizations of legitimate governments in many countries, especially in Central Europe. The stated goal of the OSF and George Soros is to everywhere encourage the advent of the “open society”: a liberal-libertarian concept calling for the deconstruction of nations, democratic sovereignty, religions, and the traditional family.

The announcement of the withdrawal of the OSF from Budapest, two weeks after the re-election of Viktor Orbán, is not insignificant. On March 15, the strongman of Budapest announced that after the elections, he would “seek moral, political, and legal amends” regarding all the declared – or presumed – supporters of George Soros and his liberal-libertarian networks. Last week, a media organ close to the government, Figyelő, published a list of Soros’ influential people in Hungary.

Is this a strategic retreat by the OSF in order to take shelter from the wrath of Hungarian law, and to be able to continue their operations from a safe space? One of the reasons for this move seems to be the 25% tax on the foreign incomes of the pro-migrant NGOs, which is a consequence of the “Stop Soros” legislative package called for by Orbán. In any event, two weeks after Orbán won the elections hands down, he has won a new victory over his declared enemies, and in particular against the billionaire and man of influence, George Soros. 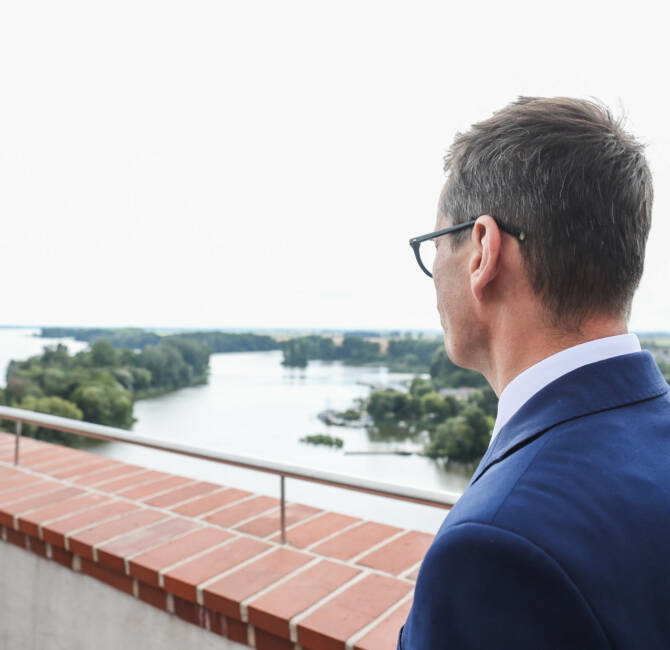 Does the Morawiecki government still have a majority in the Sejm? 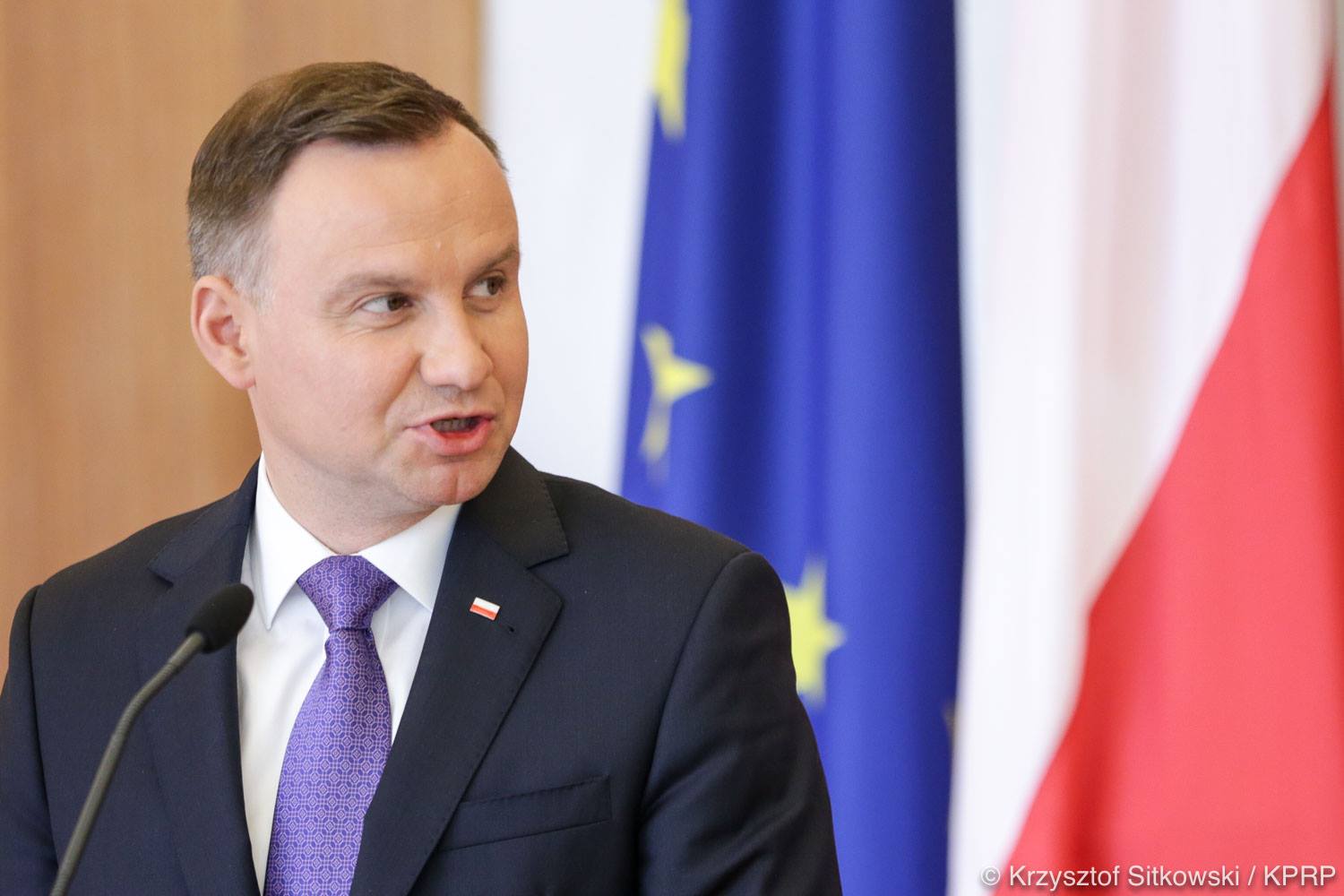