By Olivier Bault. Published originally in French on Réinformation TV.

Poland – The minister of Foreign Affairs of Poland should announce his decision until 22 June in the case of the application for asylum of the Norwegian woman Silje Garmo and her 16 months old daughter, Eira. Having fled Norway in very dramatic conditions in May 2017 after having been warned by her lawyer that the Office of protection of children’s rights (Barnevernet) had decided to take her second child away from her, Silje Garmo asked for asylum in Poland with the help of the Polish pro life and pro family lawyers’ association Ordo Iuris.

After several months of investigation, the Polish Office for Foreigners has given a positive advice, estimating that the fundamental rights of the Norwegian woman had indeed been violated in her country (see the interview of Silje Garmo with Reinformation.tv published on 18 January) and that a return to Norway would let her have the risk to be separated without any reason from her daughter in violation of the European Convention on Human Rights (ECHR) and especially of its article No. 8 about the respect for one’s private and family life. According to the Polish law, the file of the application of asylum has then been transmitted to the minister of Foreign Affairs who has to ensure that a positive decision would be conform with the interests of Poland. However, the officials of the Ministry of Foreign Affairs seem to have some doubts due to the importance of the relations between Poland and Norway, especially for the gas supplies and because of the presence of an important Polish diaspora in the country.

The Polish media, especially the right wing ones, traditionally close to the current government, are following this issue very closely and have been worrying at the end of May about the hesitations of the ministry. Two deputies of the government party, the PiS, are supporting the application of the Norwegian woman since the beginning, and the national-conservative opposition party Kukiz’15 (29 deputies) has called on the minister of Foreign Affairs Jacek Czaputowicz about this issue.

Yesterday, the leader of the nationalist party Ruch Narodowy (National Movement), who is also a deputy at the Sejm, organised a public debate in a hall of the parliament in presence of the Norwegian mother persecuted by Barnevernet, four representatives of the ministry, among which a secretary of State, two members of two NGO’s as well as journalists, among which the author of the present lines. During this debate, the lawyer representing the Ordo Iuris Institute said that he was convinced – according to his knowledge of the file of Silje Garmo and of the abuses she and her daughters (the elder one, Frøya, was taken away from her in 2015) have been the victims from the Norwegian services, as well as his experience of the affairs involving Polish families who had troubles with Barnevernet in Norway – that if Silje Garmo should go back to Norway, her daughter would immediately be taken away from her and she would only be able to see her during one and half hours about four to six times a year in presence of officials of Barnevernet. The Norwegian practice, the lawyer further mentioned, wants that after two years within a foster family, one considers that it would be damageable for the child to be separated from this family. Due to this fact, the biological parents then nearly lose every piece of chance of getting their child(ren) back, even if the accusations expressed by Barnevernet at the beginning appear to be unsupported and false.

According to the data concerning the Polish families in Norway transmitted by one of the representatives of the ministry as a response of a deputy, the problem posed by the Norwegian intrusion system into the life of families is getting worse one year to another. Concerning only the cases declared by Polish families at the consulate in Oslo, 5 children had been taken away from their family in 2012, but 94 children in 2017. The deputy and leader of the National Movement, Robert Winnicki, who had organised this debate, asserted to the representatives of the ministry that the supreme interests of the country could not be limited to economical and strategical issues.

Poland is indeed submitted to strong pressures for compelling it to follow the same evolution as the Western European countries like Norway. It is in its interest, the deputy emphasised, to defend the culture and the juridical order of the “Latin” civilisation against the current excesses. Granting asylum to this Norwegian mother and her daughter would be a way for Poland, through the precedent it would create, to make pressure in return on Norway and other countries, like Germany, where Polish families are too often confronted with the more and more totalitarian practices of those States.

It was also discussed about the “Norwegian funds” financed by Oslo for developing the poorest regions of the European Union due to the membership of Norway within the single market of the European Economic Area (EEA). Those fonds, as was mentioned, are used inter alia by Norway for ideological purposes: financing, for the sixth consecutive year, the LGBT march that took place last Saturday in Warsaw, but also, as it was mentioned, financing the training courses of Polish social workers! Some voices out of the audience then told that the government of Mateusz Morawiecki should not only grant asylum to the Norwegian woman Silje Garmo and her daughter Eira, but also that Poland should give up its part of those Norwegian funds. 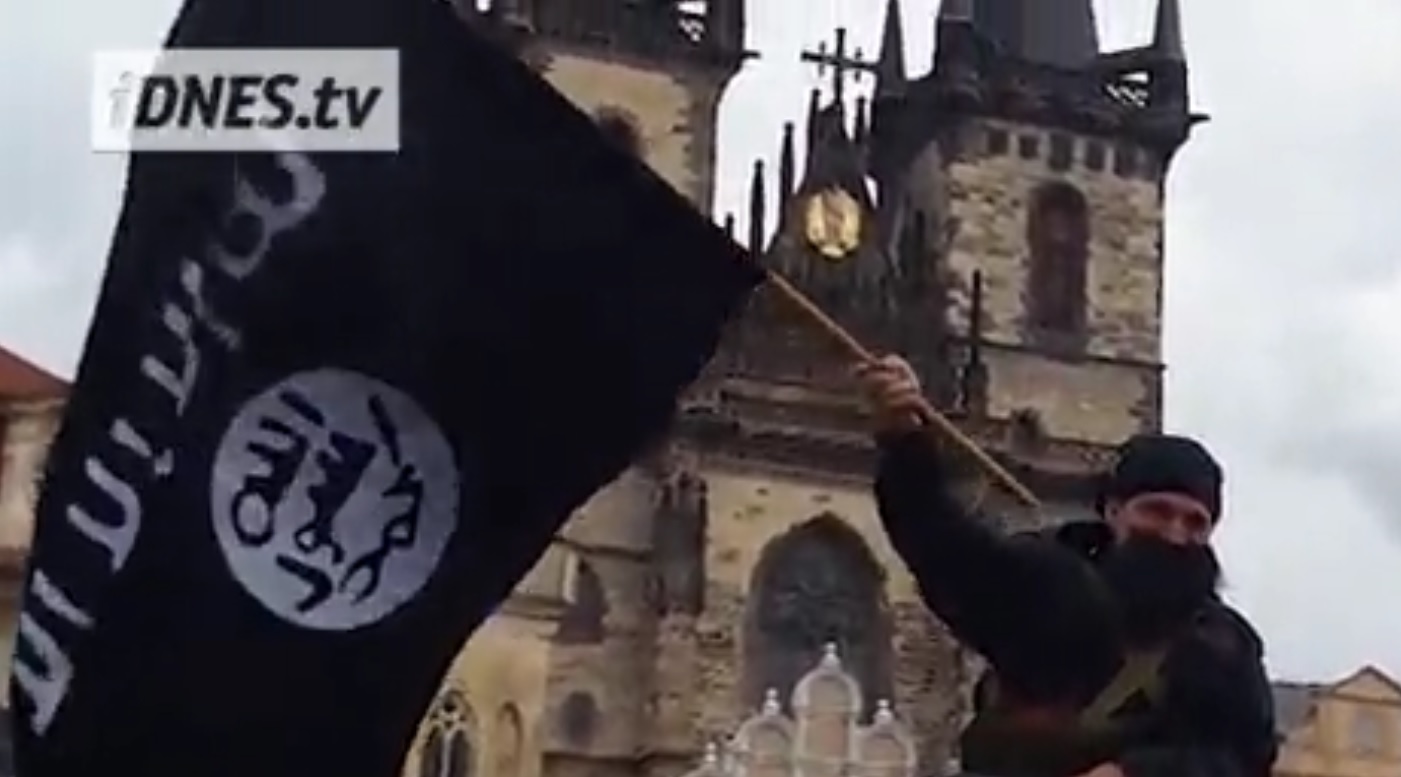 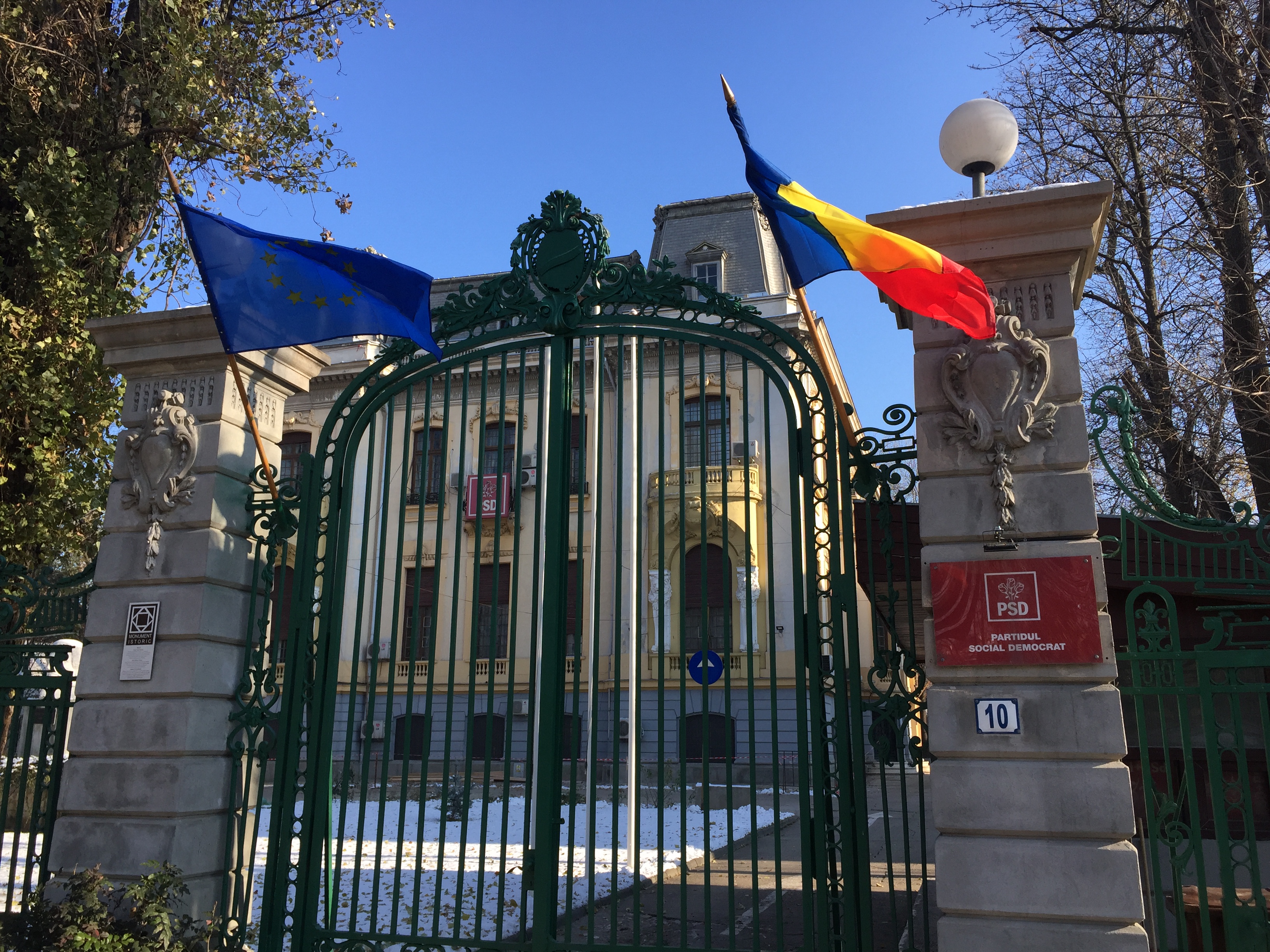 The Political Vocation Of Romania