Hungary – Interior ministers of the four Visegrad countries – the Czech Republic, Hungary, Poland, and Slovakia – and their Austrian counterpart met for talks in Budapest on Tuesday.

After the talks, Hungary’s Sandor Pinter called the Visegrad group “pioneers” and said that more and more countries were now following their policies. He insisted that the four states saw eye to eye in all areas, and added that Hungary’s presidency in the past one year had been successful.

Over the past year, the V4 made significant strides in protecting Hungary’s border and also helped other countries, he said. And now there is a chance to provide help to Albania and Bosnia-Herzegovina, he added. Pinter also underlined the importance of eliminating human smuggling.

He reassured his Slovak colleague that Slovakia would have Hungary’s full backing during its own V4 presidency over the next 12 months. Pinter asked his Austrian counterpart to fight to achieve the goals of the central European countries during its upcoming European Union rotating presidency. The aim is to have all member states on the same page on the issues of migration, border protection and open internal borders, he said.

Joachim Brudzinski, the Polish interior minister, said that the group had had a distinct position since the beginning of the migration crisis, and added that “they have clearly proven right”.

Denisa Sakova of Slovakia said that her country, which is the next rotating president of the V4, seeks to continue “Hungary’s successful efforts” and to “effectively promote the group’s position in the EU”.

Peter Goldgruber, Secretary General of the Austrian Ministry of Interior said the aim of the upcoming Austrian EU presidency was to bring the EU closer to its citizens. One aspect of this is the protection of the bloc’s external borders, he said, arguing that Europeans were right to expect their leaders to cooperate effectively on border protection.

Juraj Chmiel, the Czech Republic’s ambassador to Hungary, suggested that the solution to Europe’s migration crisis lay in strengthening the EU’s external borders and providing help in migrants’ countries of origin. 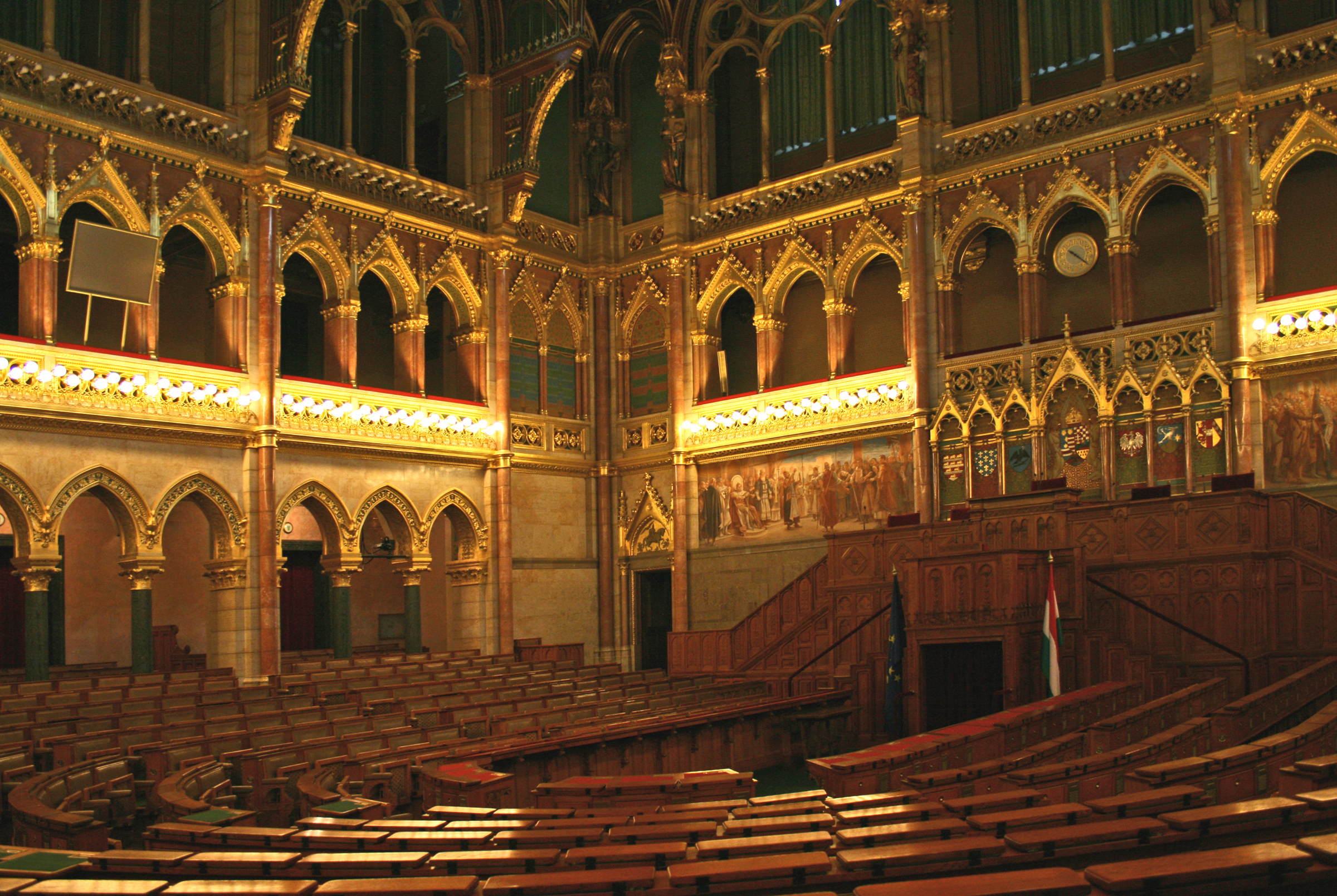 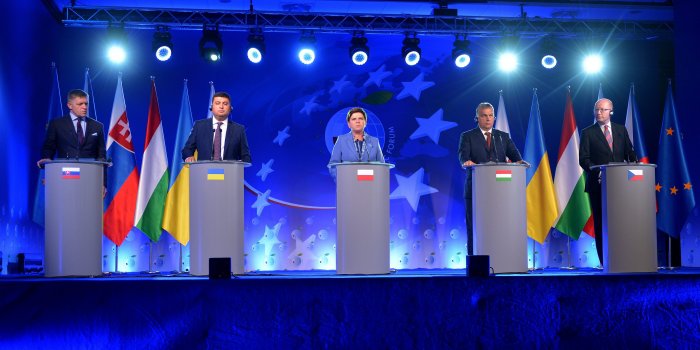 Economic patriotism was honored at the Forum in Krynica