Hungary – The teaching of “gender studies” is no longer financed in Hungary. This is part of an important “cultural and ideological war”, redrawing the political, cultural and intellectual landscape of Hungary.

It fell this summer, in the middle of August. Students who have started a course in “gender studies” will be able to finish it, but no one will be able to start it from now on, until they pay for it the full cost of teaching. This measure of Viktor Orbán’s new government has knocked down the opposition, more moribund than ever. “And what’s next, will it be the prohibition of abortion?,” asks, worried, the liberal leftist magazine HVG. “Or the ban on mathematics?” attempts to ask ironically Azonnali, another liberal left-wing site.

After his resounding victory last April, Viktor Orbán brought some changes in his government team. And the one that made the biggest fuss is undoubtedly the appointment of the great professor and surgeon Miklós Kásler at the head of the super-department of “Human Resources”, combining the former ministries of health, education and social affairs and work. Miklós Kásler fits perfectly for this job. With 25 diplomas, decoration or awards, this oncologist directs the Hungarian National Institute of Oncology and teaches at the university. But here it is: he is fiercely Christian and illiberal. According to him, liberalism has reached its limits. And according to this eminent professor, the strict obedience to the Ten Commandments would result, in particular, in having fewer diseases, and better public health. Enough to irritate and worry the liberal forces.

At the same time, the work of the Szekler journalist Árpád Szakács since this spring is also bearing fruit. In a series of articles entitled “Kinek a kulturális diktatúrája?” (“The cultural dictatorship of whom?”) published in the national pro-Orbán newspaper Magyar Idők, Árpád Szakács denounces the hegemony of the liberal left in the culture, naming people and presenting figures, causing at each publication – he just published the thirteenth – an earthquake. His methodical denunciation has already led to the dismissal of an institute director who is too inclined to minimize Bolshevik crimes or to finance left-liberal sponsorship.

This true cultural struggle against the liberal, ubiquitous and hegemonic left in cultural, media and intellectual circles has become possible because Viktor Orbán has given the green light. During his speech in Tusványos at the end of July, the strong man of Budapest made it clear.

The idea is to put an end to the schizophrenia – or simple cowardice? – typical of the right-wing man: finance and put on a pedestal the opinion, or even the moral judgment of his opponents and enemies. The enduring success of Viktor Orbán’s economic policy, his masterful re-elections, his growing influence on the Old World, not to mention the collapse of the opposition – a veritable intellectual desert, constantly reciting hollow mantras, permanently infighting and seeking a solution from the outside -, all this gives a historic opportunity to the illiberal camp of Viktor Orbán to lead a de-liberalization. After failing to de-communize the country between 89 and 2002, Viktor Orbán’s Fidesz tries now to avoid making the same mistake; they are looking to, this time, expunge the anti-national forces from the institutions.

And “gender studies” have to pay the price. Announced early August, the two universities – including the CEU – which taught this social pseudo-science and in fact a real tool for formatting and import liberal ideology have been notified that the current situation will not continue. In the opposition, strongly inspired by Aesop’s fable of the Boy who cried Wolf, one continues to cry “dictatorship”, but no one listens, tired of their loud complaints in reaction to everything Orbán does. Moreover, the revolutionaries were for many on vacation. But summer is nearly over, and we will soon see what this ban will provoke as “spontaneous” reactions.

For the Speaker of the Chamber of Deputies, László Kövér, the “gender studies” represent an ideological “anti-social” and “extremist” importation. Mr Kövér goes further: some try to pass off the “genderizmus” (“gender studies”) for a science, whereas it is only ideology and “it is about the establishment of a state of mind concerning the experiments on Human”which is in no way better than Nazi eugenics.

In short, farewell, gender theory, Hungary does not want you here. And this is only a beginning, since some question arises already. How was this allowed in the first place? Who imported this to Hungary?

Erratum: we edited this article which stated eralier that “gender studies” were “not allowed” anymore and corrected the sentence; they will not be financed anymore. 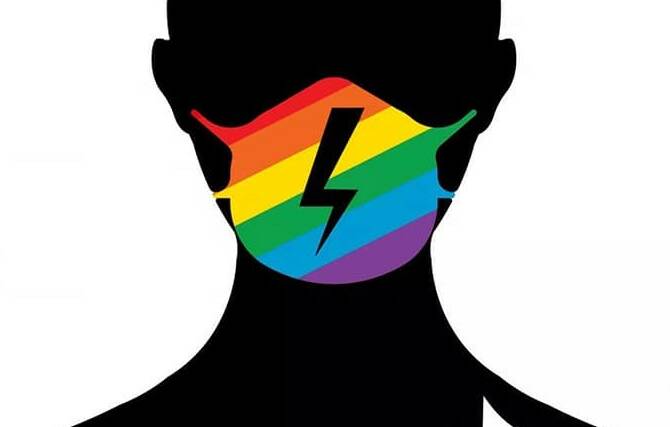 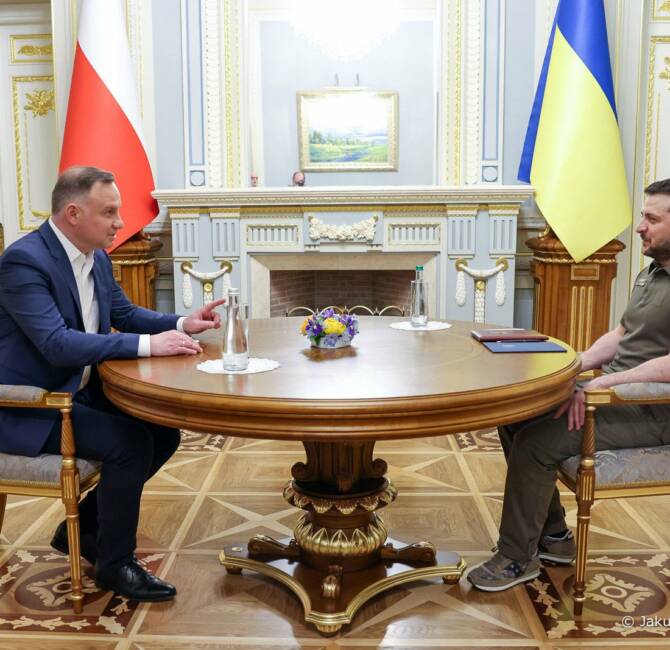