Poland – We publish here the translation of Antoni Trzmiel’s editorial about the partnership we started with them.

The dorzeczy.pl website, belonging to the Polish weekly Do Rzeczy, has begun cooperation with the Visegrád Post and with the French independent Web channel TV Libertés.

Let us reclaim our own story!

Journalists from these media were in Poland during the days of national celebration of our regained independence. They were preparing a TV documentary for their viewers. Their perspective is not our perspective. But while it may not be rosy, their narrative differs vastly from the infamous description of “thousands of fascists, neo-Nazis and white supremacists marching 300 km from Auschwitz”.

These were the words of a prominent European politician, Guy Verhofstadt, the leader of the Liberal group in the European Parliament. They show how much we have to do to stop such statements being made, including – as was the case here – during a debate on the rule of law in Poland. There is just one way to make this happen, and it is not by prohibiting such lies in Polish law, as such a law could not be enforced abroad anyway. Indeed it is not only Poles that should be outraged, but above all those who vote for the people making such ludicrous claims: French, Dutch, Slovakians, Czechs, Hungarians, Greeks, etc. But for this to happen, first they need to know when their representatives are telling them gross lies.

Conversations with my fellow journalists shed light on many bad things that are happening in their countries, which one would not necessarily notice when travelling there on holiday or for work. This is especially true in the field of freedom of expression. We will be writing about such matters on dorzeczy.pl.

Was it worthwhile for David to fight Goliath?

We have decided to cooperate on a permanent basis. Let’s be honest: from a business point of view, this will bring no benefit. Translations, travel and the time spent are all quite significant costs for independent media, which are low-budget non-profit entities.

But we believe that if our journalists prepare more materials about the situation in Poland, there is a chance that in some of the media they know and trust, the Hungarians, Belgians and French will get a different picture than the one reflected by the leftist liberal newspaper Gazeta Wyborcza.

For the time being, there is a huge imbalance in forces, resources, and decades of cooperation. They are tied by common interests, while we share our opposition to the current situation (even though much separates us). True, it is a struggle of David against Goliath. However, cheered by that biblical story, we believe in the victory of truth. Let us be frank: there is a long way to go. But, as the Chinese say, a journey begins with a single step.

On November 11 we took that first step

In our case it consisted of three interviews conducted for our media on the eve of November 11. They were published simultaneously on dorzeczy.pl, visegradpost.com and www.tvlibertes.com on the following days.

Our journalist Karol Gac spoke with deputy prime minister Jarosław Gowin. Olivier Bault, a writing editor of Do Rzeczy and correspondent of French alternative media in Poland, questioned the Deputy Speaker of the Sejm Ryszard Terlecki, as well as MEP Jacek Saryusz-Wolski.

Thus, Polish readers and viewers had the opportunity to hear what these politicians wanted to tell people from other countries. This is important. After all, it has become clear lately that they are not heard often enough abroad, given that representatives of foreign voters proved able to compel those who represent a majority of Polish voters to change the law [as was the case with the retirement age of judges sitting in the Polish Supreme Court and Higher Administrative Court].

Our journalists too will regularly prepare materials for what we are confident will be a growing number of partners. At the same time, we will publish materials prepared by our partners on dorzeczy.pl. It is indeed not a normal situation that we know more about Bollywood or Hollywood stars than about the real life of Slovaks or the French. And, as the above examples show, this has a real impact on our own lives.

Antoni Trzmiel is a journalist working for Polish public television (TVP) and is also the head of dorzeczy.pl, the website of the Polish conservative weekly news magazine Do Rzeczy.

Opinion piece originally published in Polish on the Do Rzeczy website. Translated to English by Olivier Bault. 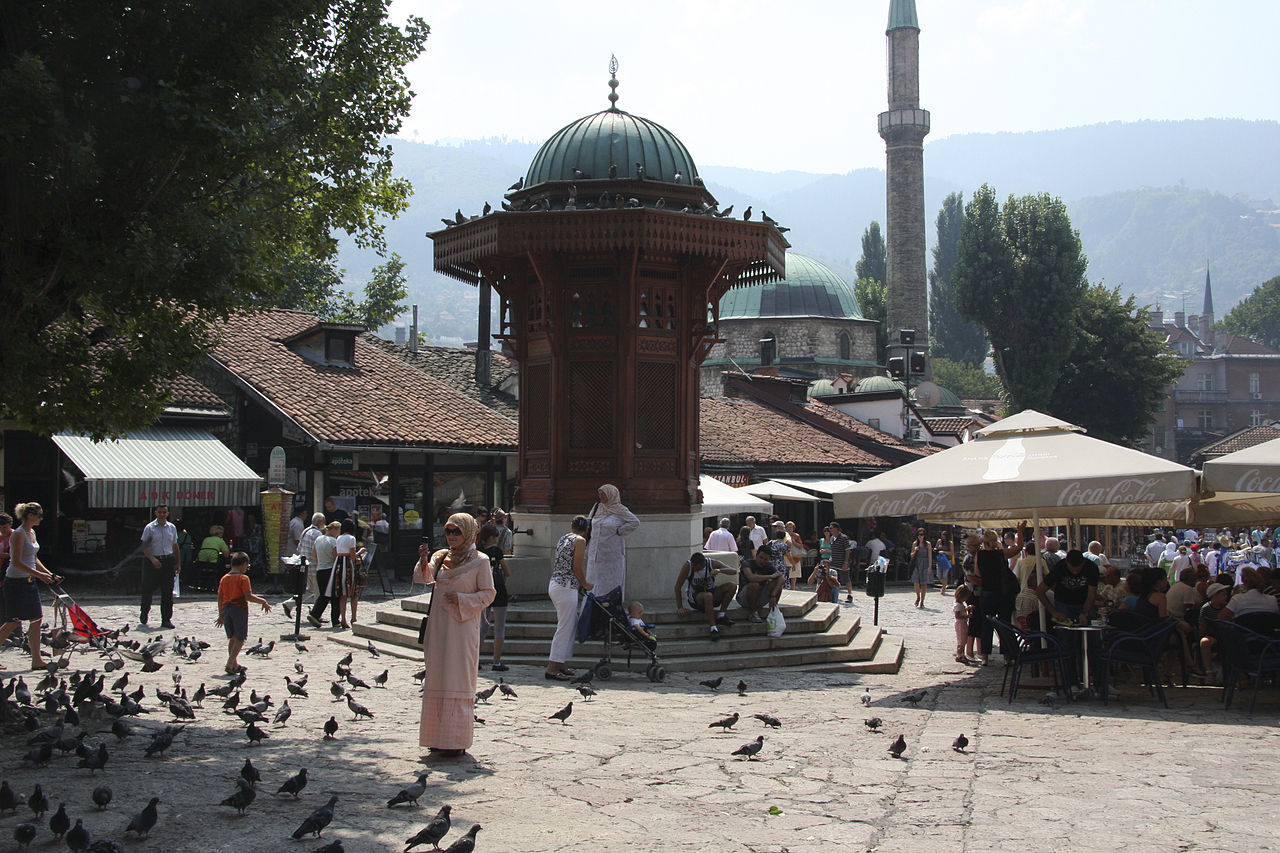 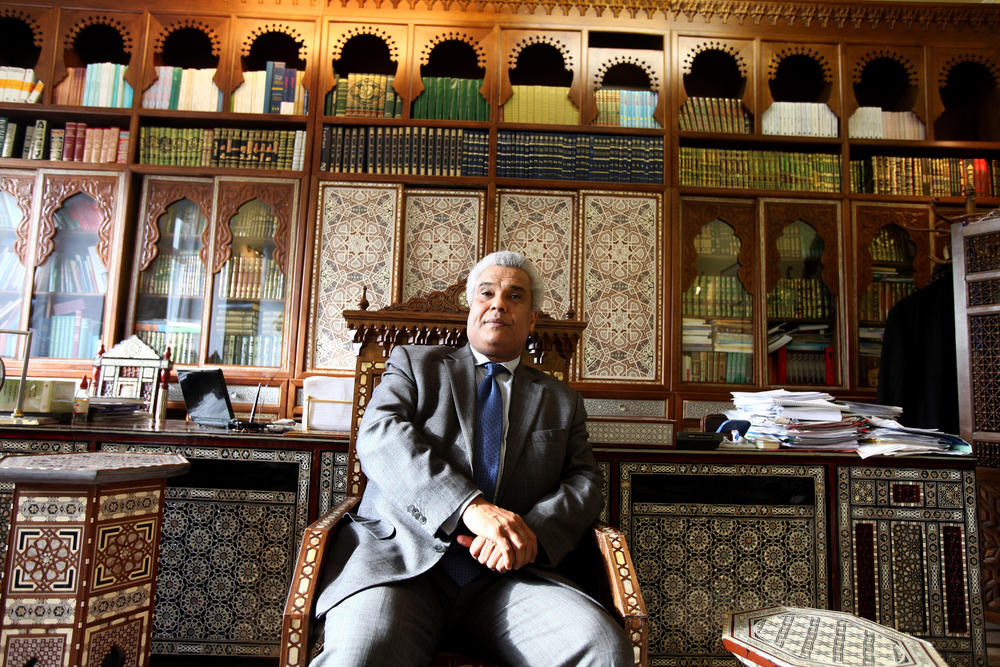 Scandal in Vienna: Embezzlement of Tax Money for Islamic Kindergarten