By the editorial board.

Visegrád Group – On Thursday, June 13, 2019, the Hungarian, Slovak, Czech and Polish Prime Ministers met in Budapest to jointly prepare for the Brussels summit on June 20 and 21. They announced at the end of the meeting to stand together and speak with one voice in Brussels.

Initiated by the Czech Prime Minister Andrej Babiš – whose country will take the rotating presidency of the V4 on July 1 – this informal meeting of Prime Ministers of the V4 had the main goal to come up with an agreement on the topics which are to be discussed in Brussels on June 20 and 21, 2019, on the occasion of the European Summit of Heads of State and Government of the European Union. In particular, the appointment of EU leaders. Hungarian Prime Minister’s spokesman Bertalan Havasi told the Hungarian news agency MTI that the leaders of the Visegrád Group will support experienced candidates who are ready for their task and who respect the peoples of Central Europe, as well as the Visegrád Group.

The four Prime Ministers also addressed the issue of their historical responsibility for the future of the European continent. The Czech Prime Minister’s initiative to call for a meeting in order to prepare jointly for the Brussels summit also gives a new impetus to the Visegrád Group, which the recent Slovak events seemed to have weakened. While Prague was lagging behind in the cooperation of the V4 — driven so far by the voluntarism of Budapest and Warsaw –, the growing involvement of Czechia, two weeks away from its presidency of the V4, augurs a reinforcement of the Central European cooperation. at the beginning of the new European cycle. 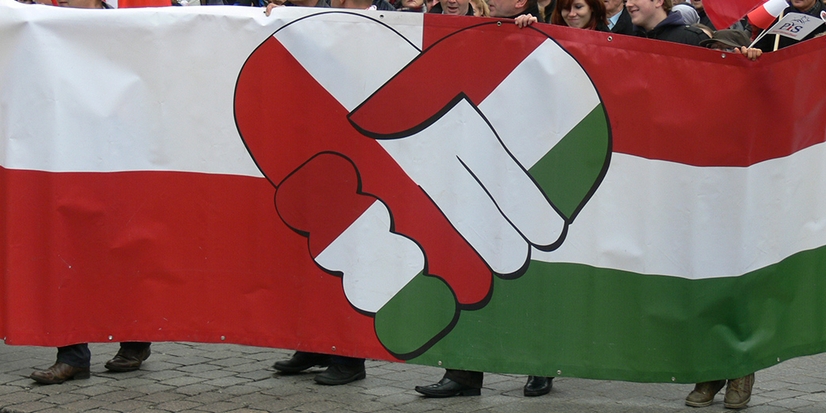 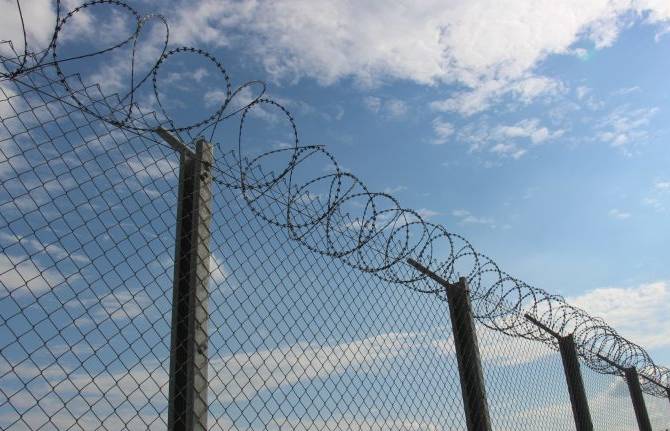 With a pandemic raging, Europe closes its borders to illegal immigration, at last!