Europe –  The usual advocates of the European Union, and its politically correct doctrine, often assert that all opposition to their universalism amounts to calling for a return to nationalism, the far-right and war. Yet the numbers of those that wish to bring together conservative patriotism and the defence of Western identity in order to face both internal and external threats are constantly on the rise. At the forefront of this movement are the Visegrad states, which explains why Poland has taken the initiative with the association of conservative scholars “Stowarzyszenie Twórców dla Rzeczypospolitej”, presided by MEP Zdzisław Krasnodębski (PiS/ERC), asking historian David Engels, a Belgian university professor that immigrated to Poland and who works for the Zachodni Institute, to draw-up the preamble of a future constitution for this confederation of European nations. This document, which notably draws upon the new Hungarian constitution and touts both the Greco-Roman and Judeo-Christian heritages of the continent, affirms its continuity with the ideology of “Hesperialism” as described in Engels’ recent publication: “Renovatio Europae” (which Hungary philosopher, András Lánci; also collaborated with). If Europe wishes to survive in the 21st century as a civilization, it will need to go back to the values and traditions that forged it, to create a close partnership between European nations in certain key policy areas and to drastically reduce Brussels’ hold. The work around this preamble seeks to be an open and federating political programme, that will be able to act as a rallying point for those conservatives that feel concerned by the defence of the West, regardless of the political families they may belong to within the European parliament.

Preamble to a Constitution for the
Confederation of European Nations

We, the peoples of Europe, fully conscious of our historical responsibility, decide to establish a constitution and to bring the unification process of the continent to its conclusion. This constitution will create a confederation of Nation States that, while conserving their rights, agree to pursue a series of common objectives for the good of all and for the care and protection of European civilisation, notably: a coordinated foreign policy, the protection of European borders, the fight against crime, the extension of a pan-European mobility infrastructure, the coordination of norms and rules, access to natural and strategic resources, cooperation in the domain of education and research, and the provision of the funds necessary to pursue these aims.

This unification should put an end to numerous centuries of intra-European warfare. It is implemented in a spirit of profound affinity between the European people who, despite their conflicts, have always viewed each other as parts of a single common culture which is more than the simple sum of its components and has brought forth a specific and unique vision of the world and of mankind.

This culture is shaped by various sources, out of which we have to particularly underline the teaching of the Old Testament, Greek thought, Roman State art, the Christian revelation and the heritage of the Romanic, Germanic and Slavic people, and saw the light in an institutionalised form since the formation of the spiritual sovereignty of the Church and of the political authority of the imperial dignity restored in 800. In the following centuries, European culture has realised its inner potential during the course of the Middle Ages, the Renaissance, the Enlightenment and Modernity and has also opened itself up to the world, with which it wishes to enter today into new and strong contacts, through the adoption of a constitution.

Proud of the great achievements of our past, we are founding our constitution on the positive adhesion to our traditional values and on the consciousness that the prosperity and the progress of the present would not have been possible without the achievements of our ancestors. This is why we wish to firmly anchor the evolution of the future in the past and protect, care for and increase the cultural, social and moral heritage – be it material or immaterial – which has been bequeathed to us.

We, the peoples of Europe, pledge before God and in accordance with our own conscience: 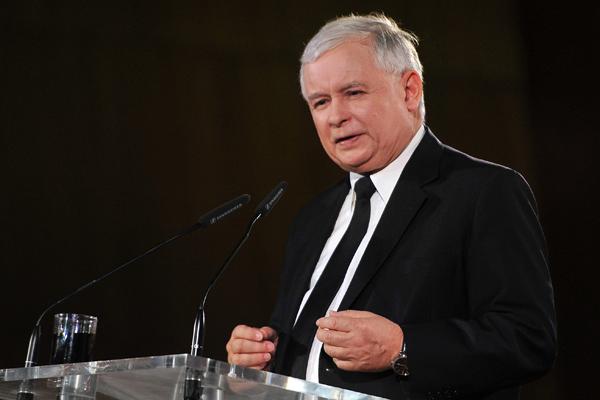 Poland has a moral right to say ‘no’ to migrants 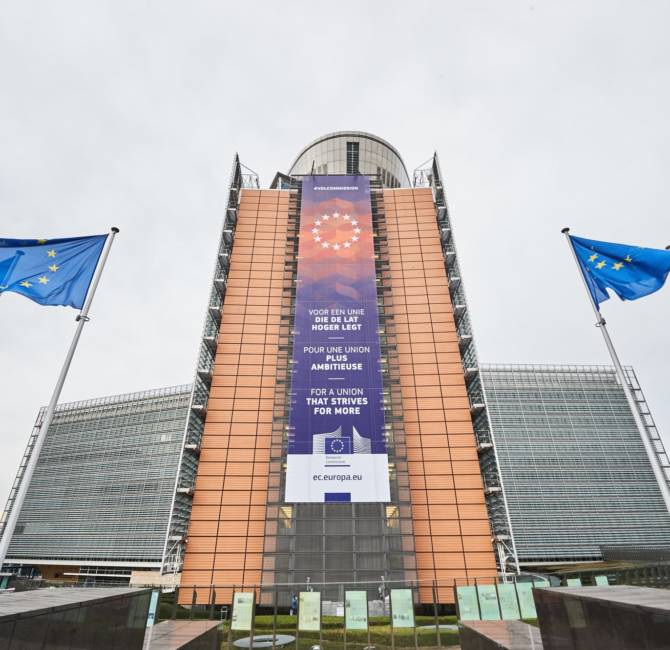 The European Commission’s attack on the reform of the justice system in Poland: summary, chronology and challenges