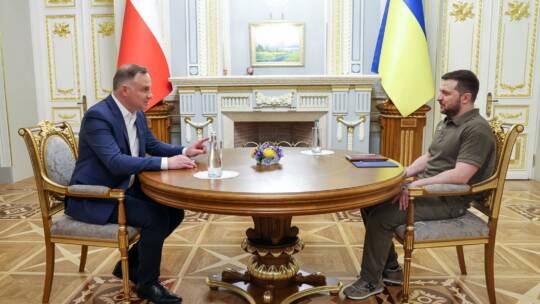 David Engels June 7, 2022
Poland - History repeats itself: the Germans want to save the world for their own good, the British want nothing more to do with the continent, the Russians loot in war rather than fight - and the Poles heroically fight on the… 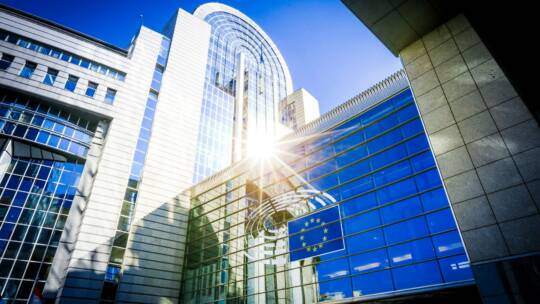 David Engels February 16, 2022
This article was published online by Valeurs Actuelles on 9 February 2022. The most important conservative parties in Europe have just reached an agreement which may soon lead to a political alliance within the European Parliament. But can this principled opposition go… 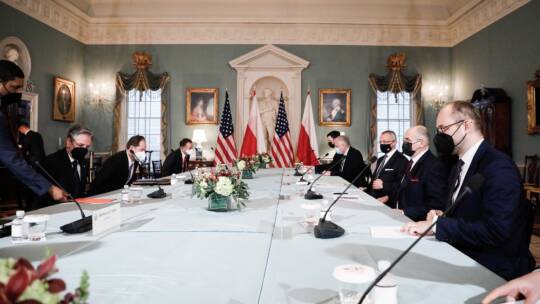 The United States and the Polish foreign policy dilemma

David Engels February 10, 2022
Poland/USA – It is always surprising to note that Polish conservatives' views on the United States are completely different from those of the French or Germans, even and especially in the context of the current Russian-Ukrainian crisis. This may be a truism,… 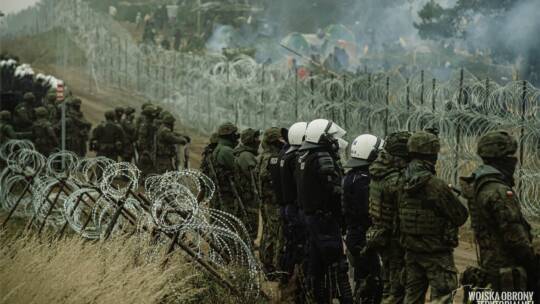 Lessons from the migration crisis at the Belarusian border

David Engels December 15, 2021
Lessons from the migration crisis at the Belarusian border: When charity is extorted by force, this is called robbery Poland – The well-known Twitter site "Visegrad 24" recently wrote: "When someone knocks on your door and asks you to come in and… 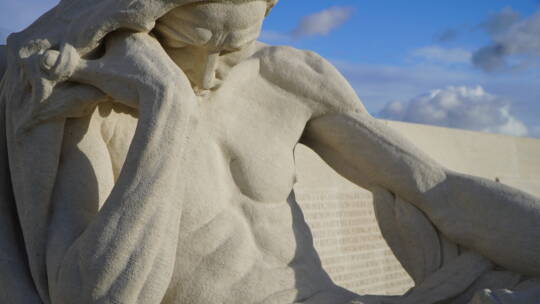 Europe versus the EU: How to anchor the historical values of the West in the constitution of a future European confederation?

David Engels December 12, 2021
Lecture given on 3.12.2021 on the occasion of the colloquium "How to Reform the Union for the Future of Europe", organised by the European Conservatives and Reformists in the framework of the meeting of the conservative party leaders of the ECR and… 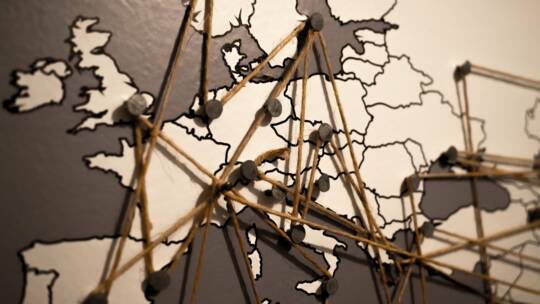 About the Joint Declaration by European conservative parties – Some Perspectives

David Engels September 13, 2021
The fight for an alternative European Union is one of the most important political goals of the 21st century, as without tight cooperation between the European nations in their common battle against the West’s numerous inner and outer enemies, our civilisation is… 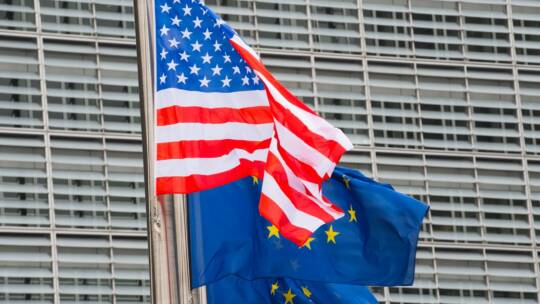 Europe and the “Great Game” of the 21st century

David Engels May 18, 2021
A few days ago, the Hungarian Prime Minister Viktor Orbán refused to sign one of the EU’s mundane “declarations of concern” concerning the human rights situation in Hong Kong. This provoked the standard outcry from Western media outlets that saw this refusal…

Covid 19 and the Welfare State

David Engels April 27, 2021
Europe - What will be the effects of the coronavirus lockdown on the ideal of the welfare state in Europe? Simply put: The lockdown is destroying the middle class and hugely playing into the hands of the super-rich. While the owners of… 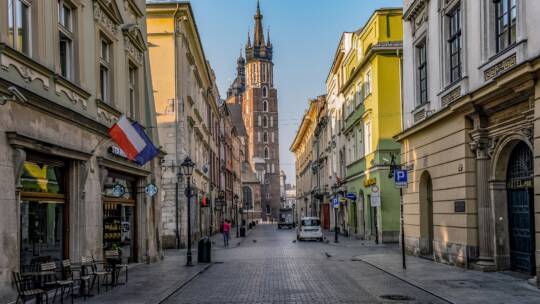 David Engels April 14, 2021
Poland - A few days ago, media outlets reported that Poland’s population, despite the considerable resources committed by its government, continues to decline. Since 2020, the country’s population has shrunk by 115,000 and its birth rate is as weak as it was… 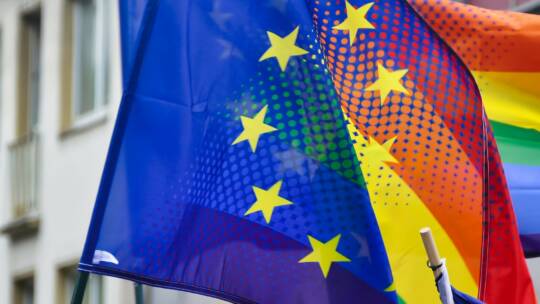 LGBTQ ideology and the dissolution of Western identity

David Engels March 17, 2021
European Union - Ever since the European Union declared itself a “LGBTQ freedom zone” on 11 March 2021, debate around “LGBTQ” ideology has been rampant in the media and, by extension, criticism of “intolerant” and “authoritative” Poland, where it is said that… 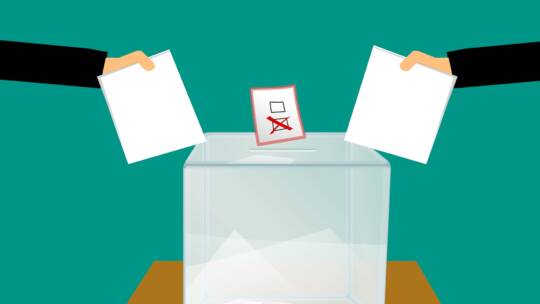 Pandemics and Lockdowns – Should we go down the path taken by “illiberal” Hungary and ask the people?

David Engels March 5, 2021
Readers will no doubt remember the outrage caused when Poland closed its borders and Hungary’s decision to confer a series of extraordinary provisional powers to its government, in order to better manage the pandemic. As usual, European institutions claimed to be “worried”… 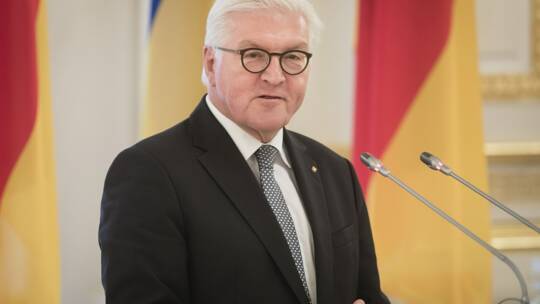 David Engels February 19, 2021
Ignoring European neighbours to better trade with Russia or when “German moral responsibility” turns into a cynical game. A recent interview given by German president Steinmeier, underlining the historical responsibility that his country bears, has been greeted by fierce protests in Poland…