This article has been published online by the Magyar Nemzet on September 2, 2020.

The president of the Council of Human Dignity (Emberi Méltóság Tanács), in a letter, is requesting the Secretary General of the Council of Europe (CoE) to investigate previous convictions brought under dubious circumstances. Zoltán Lomnici Sr., former president of the Hungarian Supreme Court, turned to Marija Pejčinović Burić to clarify the decisions of the CoE where there were suspicions of conflict of interest. Meanwhile, it turned out that the panel which rejected the Hungarian case in 2013 against the Slovakian citizenship law, had a Slovakian member who later became the highest judge of our neighboring country to the north.

Zoltán Lomnici Sr., president of the Council of Human Dignity (Emberi Méltóság Tanács) turned to Marija Pejčinović Burić, Secretary General of the CoE, in a letter after serious conflict-of-interest allegations emerged regarding numerous rulings from the ECHR.

Certain judges took part in decision-making while having links to members of the trial who could gain either financially or politically from the results of the conviction.

As we’ve reported, shocking results were published by the European Center for Law and Justice (ECLJ) based in Strasbourg. These results shed light on the fact that 22 of the 100 judges at the European Court of Human Rights (ECHR), also headquartered in Strasbourg, had verifiable, direct ties to organizations supported by George Soros, American billionaire. The seven organizations specifically mentioned in the study received enormous amounts of money since the 80s from the Open Society Foundation which Soros has supported with more than thirty billion dollars over the decades.

Among these 22 judges is the Hungarian, András Sajó, who is also the founding dean of the Central European University in Budapest.

The study also revealed that since 2009, altogether 185 cases were brought to court with a Soros NGO plaintiff and in 88 cases, judges overseeing cases were directly connected to the NGOs being processed.

Judges tied to the American speculator thus had something to gain when complaints were fulfilled because member states would pay significant damages, thereby greatly benefitting Soros.

The study also showed that Sajó, who was an ECHR judge from 2008 to 2017, took part in numerous Strasbourg cases against the Hungarian state. He was also one of the judges ruling on the proceedings initiated by Miklós Hagyó and György Hunvald when the two socialists sued the Hungarian state because they didn’t think Hungarian prison conditions were good enough; the politicians eventually received millions in damages. András Sajó was one of the decision-makers in the famous redstar-lawsuit (vöröscsillag-per) when the court ruling ordered Hungary to pay compensation to communist politician, Attila Vajnai.

The suspicion of a conflict of interest emerged again when the Hungarians received an unfavorable judgement from the Strasbourg courts in the case of the Slovakian citizenship law ten years ago. This rather unforgettable bill was passed by the Slovakian legislature stating that if a person acquires an additional citizenship, they automatically lose their Slovakian citizenship. The law did not provide any form of redress for those affected. The case was brought before the ECHR—and other courts—but the Strasbourg establishment rejected the case, citing the court’s lack of jurisdiction.

Today it turned out that the judicial council deciding on this issue had Slovakians and Romanians, but no Hungarian members.

The Slovakian member of the council was Jan Sikuta who later became the president of the Slovakian Supreme Court. Perhaps, not by accident—explained Zoltán Lomnici Sr.

The former president of the Supreme Court believes they cannot get away without an investigation. –If these evidence-based suspicions are not clarified, it could be extremely damaging. The reputation of the ECHR is at stake—emphasized Zoltán Lomnici Sr. 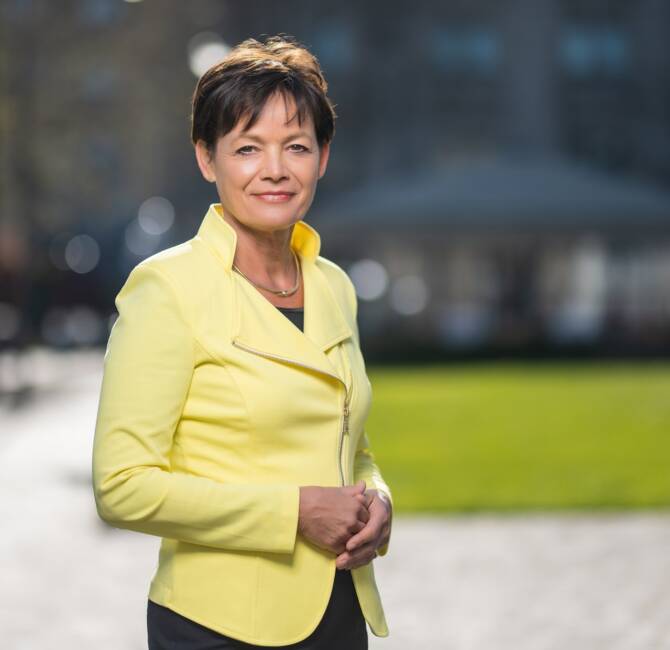 This is how Soros’s people are working in Hungary: Magyar Jeti in key role