Poland – On January 27, the European Commission announced that it had moved to the second stage of the infringement procedure against Poland regarding the Disciplinary Chamber created within the Supreme Court as part of the reforms of the judiciary introduced by PiS.

The second stage of the procedure involved the Commission sending a supplementary reasoned opinion following the letter of formal notice sent to Poland on December 3. According to the Commission, Poland’s reply to that letter “does not meet the Commission’s concerns” and therefore the matter has to be taken to the next stage.

The Commission is of the opinion that Poland is “violating EU law by allowing the Disciplinary Chamber of the Supreme Court, whose independence and impartiality are not guaranteed, to take decisions which have a direct impact on judges and the manner in which they exercise their functions.”

What the conflict is about

The Polish Supreme Court is in fact a court of cassation, not a constitutional court. Its Disciplinary Chamber was created by a law of December 8, 2017. The intention of this legislation was to put an end to the impunity that had been enjoyed by judges since the fall of communism, as a result of a very powerful spirit of corporatism in the legal professions.

In October 2019, the European Commission referred the matter to the European Court of Justice as it considered that the Disciplinary Chamber did not provide the necessary guarantees of independence and impartiality. In April 2020, the ECJ issued an interim order stating that “Poland must immediately suspend the application of the national provisions on the powers of the Disciplinary Chamber of the Supreme Court with regard to disciplinary cases concerning judges.”

However, Poland questions the competence of the EU institutions in this area and, while the case is pending before the ECJ, which is still to decide on the merits, the Polish Supreme Court has referred the matter to the Polish Constitutional Court. The latter has yet to rule on the question of the legality, in the light of the Polish Constitution and the European Treaties ratified by Poland, of the ECJ’s interim order.

Why the Commission is forcing the issue

Since the interim order issued by the ECJ in April 2020, and pending the judgments of the ECJ and the Polish Constitutional Court, the Polish Supreme Court has stated that it has provisionally suspended the examination of disciplinary cases against judges. However, it continues to rule on requests for the waiver of immunity of judges submitted by the Public Prosecutor’s Office. The European Commission believes nonetheless that the lifting of the immunity of judges at the request of the Prosecutor’s Office, which is controlled by the Ministry of Justice, may also be an instrument of political pressure against judges.

If the European Commission believes this, it is because it considers that the Disciplinary Chamber of the Polish Supreme Court is not itself independent of political power. Why? Because the new Supreme Court judges who are now members of the Disciplinary Chamber were appointed by President Andrzej Duda based on a proposal of the National Judicial Council (KRS), which is not itself independent of political power, according to the Commission. Indeed, after the reform of the KRS enacted in 2017 by the Polish Parliament, the 15 judges who are members of the KRS (out of 25 members in all) are no longer chosen by their peers but by the Sejm (the lower house of Parliament). This happens also to be the case, for example, in Spain where members of the Judicial Council are appointed by Parliament, and that has never been a cause of concern for the European Commission.

In the case of Poland, however, the Commission believes that such a method of appointment – which is none of the EU’s business as per a strict reading of the European Treaties – means that the political authorities can exert pressure on judges by means of the Disciplinary Chamber and that, as a result, Poland no longer has a judiciary that is sufficiently independent to guarantee the correct enforcement of EU law. And therefore, yes, it is the Commission’s business after all, even though such interference in the organization of a Member State’s judicial system is not directly provided for in the Treaties. This is in any case the Commission’s reasoning for its decision to deal with the Polish judiciary, whereas it would probably do better to focus its attention on, let’s say, the purchase of vaccines against Covid, that task having been entrusted to it by the EU-27 (a choice lamented by many today).

The charge of lack of independence does not hold water

In addition, judges of the Polish Supreme Court, including those of the Disciplinary Chamber, are appointed for a term of office which lasts until their retirement. Only the Disciplinary Chamber of the Supreme Court may remove a Supreme Court judge from office after a two-instance trial. How could the fact of having been appointed by the President of the Republic on a proposal of a Judicial Council with a majority of members chosen by Parliament make a judge sensitive to pressure from the executive branch if they cannot be removed from office?

See on this subject our January 2020 interview with Judge Tomasz Przesławski, President of the Disciplinary Chamber of the Polish Supreme Court

And yet Dubravka Šuica, the Croatian Vice-President of the European Commission for Democracy and Demography, has said the reason for initiating the second stage of the Commission’s proceedings against Poland was that “The mere prospect for judges of having to face proceedings before a body whose independence is not guaranteed creates a ‘chilling effect’ for judges and can affect their own independence.”

Is it therefore a question of the Commission trying to grant Polish judges total impunity? For what purpose?

What is going to happen now?

Warsaw has become accustomed to this kind of proceedings since the conservative United Right coalition led by the Law and Justice Party (PiS) won the elections of 2015, before seeing its absolute majority in the Sejm renewed in 2019 and its candidate Andrzej Duda re-elected as President last July. Today, however, European Commission officials have an additional instrument at their disposal to force member states to comply with their wishes: the mechanism which makes the payment of European funds conditional on the respect of the rule of law as per the Commission’s own assessment. Will the assurances given by the 27 heads of states and governments at the December European Council on the use of this mechanism be respected? The new procedure launched by the Commission will be a good opportunity to see if such assurances mean anything to other EU institutions. 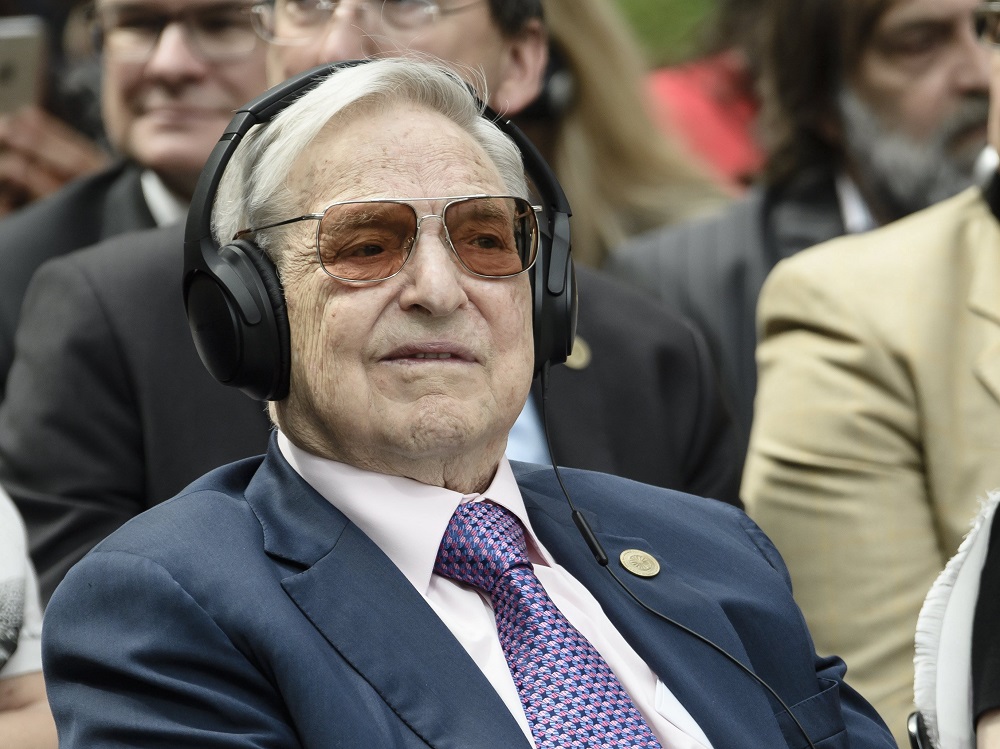 Hungary: Bring Them the Head of Viktor Orbán 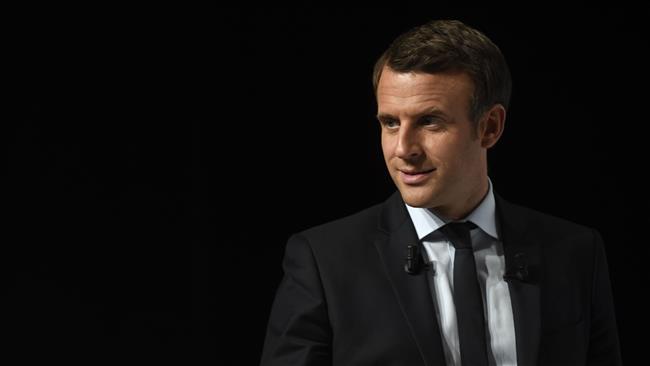