Ignoring European neighbours to better trade with Russia or when “German moral responsibility” turns into a cynical game.

A recent interview given by German president Steinmeier, underlining the historical responsibility that his country bears, has been greeted by fierce protests in Poland and Ukraine. But why so?

Almost three generations have passed since Germany lost World War II and recognised the unspeakable horrors that were committed in the name of national socialism both during the conflict and prior to the start of hostilities. The German nation has since reconstructed its identity and dignity around the “never again” mantra. However, this mantra is starting to show signs of skidding. On the one hand, one gets the impression that the more these foul crimes are enveloped by the mists of time, the more schools, as well as media and politicial discourse, seem to be giving more limelight (at least rhetorically-speaking) to the 12 short years of the “Reich that was to last a thousand years” to the point where this period seems to have almost taken over the entirety of German shared history.

On the other hand, it is now obvious that this “commemorative memory”, of which Germany is so proud, is in the process of being instrumentalised. By means of one of these clever Hegelian philosophical pirouettes, the daily admission of German guilt is being used more and more as a way of justifying a wide range of political views, which themselves can be highly dubious. Here are just a few examples of these surprising spins:

But the best of these is undoubtly the interview given by German president Frank-Walter Steinmeier (Social Democratic Party) to German newspaper “Rheinische Post” on 6 February 2021, on the controversial “Nord Stream 2” Russo-German pipeline project, where he declares that:

“After the breakdown of relations over the last few years, the last bridge left standing between Russia and Europe concerns energy sources. Both parties must consider the possibility of completely burning down this bridge without replacing it. In my opinion, burning bridges is not a sign of strength.”

On the face of it, we might think that these words are moralising and fitting yet that changes once you put them back into context because, far from being a bridge between Russia and Europe, the pipeline is actually a critical lifeline for Germany. Indeed, Germany is currently facing huge problems in the wake of its highly expensive “Energiewende” policy, which has seen huge increases to the price of energy following the deactivation of nuclear power plants and abandon the use of coal. This policy has now made Germany totally dependent on its neighbours, and most notably the Russians, to meet its energy needs and prevent the lights and heaters from going out.

Therefore, the construction of a direct pipeline is not a humanitarian act carried out in the name of Europe but the solution to conundrum that Germany herself has instigated.

This is all the more important when one considers that the “Europe” that Germany claims to be representing is clearly against the Nord Stream 2 project. France, Poland, the Baltic countries, Sweden, Denmark and even the European Commission (and the United States) all view the convergence of German and Russian interests with a certain scepticism whilst noting that…

…when Germany claims to be acting on behalf of Europe and friendship between all peoples, it is in fact just making sure that it is meeting its own energy needs.

This double standard becomes even more woeful when Steinmeier instrumentalises modern Germany’s “particular responsibility” in a most hypocritical manner:

“For us Germans, there is also another dimension: We have had a somewhat turbulent history with Russia, where there have been moments of fruitful partnerships but also incidents of terrible blood-shed. The 80th anniversary of the start of the German invasion of the Soviet Union will take place on 22 June and more than 20 million Soviets died in that conflict as a result. Whilst this should not justify any wrongful political act on the part of Russia today, we should never ever lose sight of this greater picture.”

This “greater picture” seems quite selective and brought forth much objections from the Eastern European countries. If the German invasion of the Soviet Union compels the actual German government to feel responsible to maintain good relations with modern Russia and of the material happiness of its citizens (most notably its oligarchs), what of Poland and the Ukraine and their economic interests?

It would appear that Steinmeier has forgotten that Russia came into the war not in 1941 as an opponent, but in 1939 as an ally to Hitler in order to share and, in fine, eradicate Poland that went on lose 6 million citizens during the German occupation (of which 3 million were Jews). Should not “historic responsibility” force Germany to seriously take into consideration actual Polish objections to this pipeline project, which risks bypassing actual lines that cut across that country and the Ukraine, thus providing Moscow with a handy pressure tactic in the future?

As a matter of fact, such a pipeline could well be able to supply the rest of Europe whilst allowing Russia to apply pression on its two biggest European antagonists: Ukraine (which is fight the Russians in a proxy war to defend its territory) and Poland (traumatised by centuries of Russification and which blocks Russian access to the enclave of Kalinigrad). Thanks to German enterprise, Europe will now be more and more disjointed than it already is but will allow Germany to become the main energy player within it.

Weakening Poland with a Russian alliance in the name of “German responsibility” for crimes committed during World War II…Now that is a form of cynicism that countries, thus abandoned, will not so easily forget. 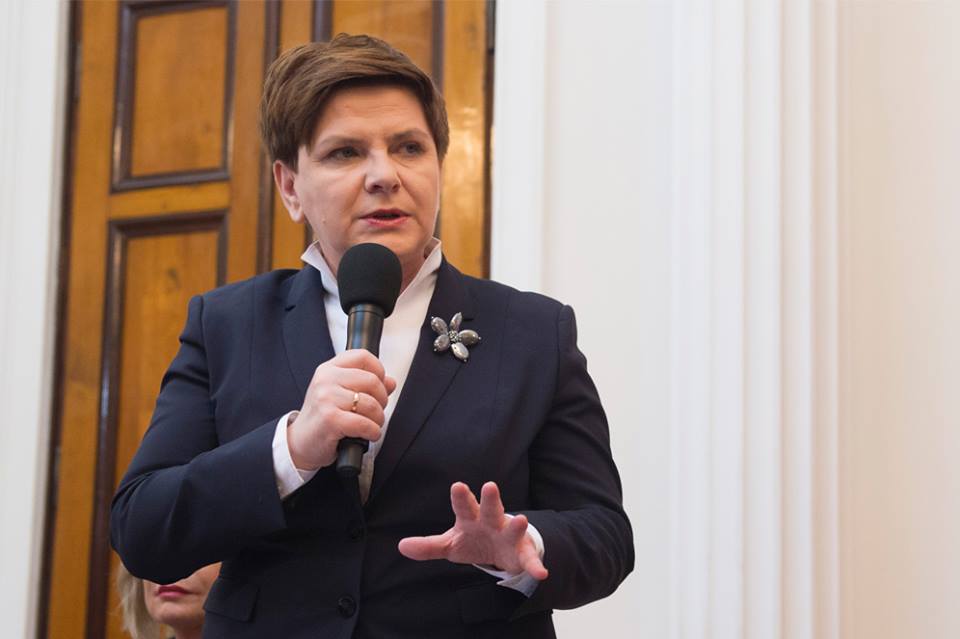 After Brussels bombing, Poland reaffirms its refusal of taking in migrants 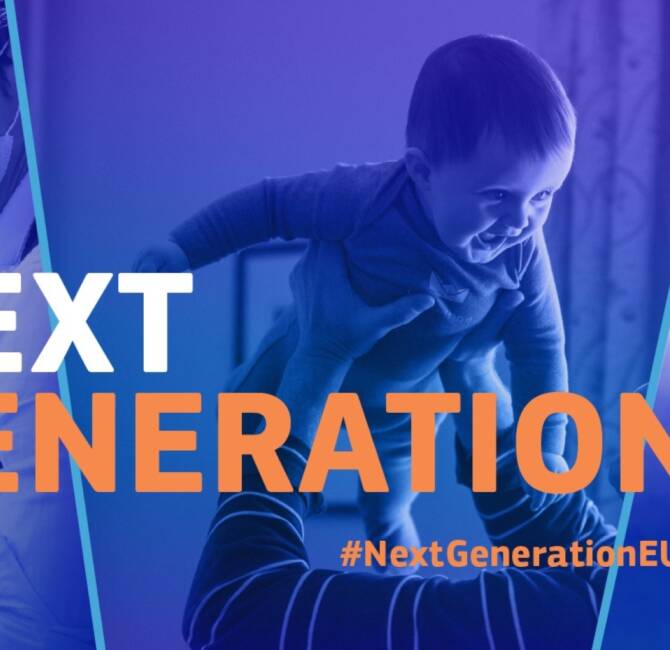