This article has been published online by the Magyar Nemzet on March 4, 2021.

We will not let our MEPs be silenced or limited in their capacity to represent our voters – Katalin Novák, Vice-President of Fidesz responsible for foreign affairs, told Magyar Nemzet in regard to Fidesz leaving the European People’s Party. Prime Minister Viktor Orbán explained this departure: the new rules of procedure adopted by the EPP deprive Hungarians of their democratic rights. “This is antidemocratic, unjust and unacceptable” – wrote the Hungarian prime minister to Manfred Weber in his public letter confirming their withdrawal from the party group. “It turns out that our party does not belong in a place where political distortion is more important than defending against the epidemic” revealed Tamás Deutsch, Fidesz MEP, to our newspaper. According to Minister of Justice Judit Varga, Weber’s job should’ve been to unite the Group, not weaken it.

“Defending against the pandemic is the highest priority for millions of Europeans. Decision-makers across Europe are turning all their efforts to protect the lives and health of citizens, and to restart the economy as soon as possible. Meanwhile, for months, the majority of the Manfred Weber-led EPP has been working on regulating, ousting, and suspending the Fidesz MEPs” said Tamás Deutsch concerning the departure of Fidesz, the major ruling party, from the EPP faction.

As the Fidesz politician has indicated, the Fidesz-KDNP (Christian Democratic People’s Party, the official coalition partner of Fidesz) representatives already made it clear in the spring, during the fake news campaign, that they want to focus on protecting the people’s health. “Even then we didn’t want to deal with vile attacks. The same is true now, as we stated in the Group” said Tamás Deutsch who believes that the recently adopted rule of procedure amendments tailored for Fidesz are clearly conflicting with the rule of law. “Yet we get schooled every week about rule of law in the European Parliament. Interestingly, the main EPP megaphones for rule of law didn’t care about, for example, a ban on retroactive consequences”, added the politician. He believes passing these new rules of procedure essentially casts almost two million voters of pro-government MEPs as second-class EU citizens. “And we won’t help you with that. We’ve had enough of this undignified situation!” emphasized Tamás Deutsch.

We also asked the MEP what Fidesz will do now in the EU Parliament. “It turns out that our party does not belong in a place where political distortion is more important than defending against the epidemic. And I don’t want to speculate. We are going to find the place where we can most effectively and efficiently represent Hungarian national interests. The best European formation for us won’t be determined today” he said.

György Hölvényi, a KDNP politician, will remain in the EPP; in connection with this contradiction, Tamás Deutsch also pointed out that Fidesz and KDNP fully agree on the EPP’s decisions impairing the rule of law. “Nonetheless, KDNP was already a member of the EPP’s predecessor” reminded Deutsch. Summarizing the current position regarding the EPP: “Goodbye, Auf Wiedersehen, Minden jót!”

“We will not let our MEPs be silenced or limited in their capacity to represent our voters” said Katalin Novák, Vice-President of Fidesz responsible for foreign affairs, regarding Fidesz’ decision to leave the European People’s Party. Prime Minister Viktor Orbán explained this departure: the new rules of procedure adopted by the EPP deprive Hungarians of their democratic rights.“This is antidemocratic, unjust and unacceptable” – wrote the Hungarian prime minister to Manfred Weber in his public letter confirming their departure from the party group.

“Thousands of lives are lost in the European Union every day. Yet the European People’s Party Group is tied down with restricting the Fidesz MEPs. After the EPP accepted amendments to its rules, we decided to put an official end to these debates and leave the Group” announced Fidesz Vice-President Katalin Novák in a Facebook post, sharing Prime Minister Viktor Orbán’s letter to Manfred Weber informing him of their withdrawal.

The Prime Minister wrote, explaining: “The amendments to the rules of the EPP Group are clearly a hostile move against Fidesz and our voters. Limiting our MEPs’ ability to carry out their duties as elected Members of the European Parliament deprives Hungarian voters from their democratic rights. This is antidemocratic, unjust, and unacceptable.”

In connection to Fidesz leaving the EPP, Katalin Novák told our paper: “Fidesz has decided that our MEPs will leave the EPP Group if they are going to restrict them in exercising their parliamentary rights. We will not let our MEPs be silenced or limited in their capacity to represent our voters.”

The politician explained that, during the third wave while everyone is fighting for human lives day and night, the Group initiated a rules amendment, hastily prepared by a committee, that most member party leaders back home had no idea was happening. “All this happened in the Brussels bubble; it wasn’t the member party leaders, but rather the Brussels MEPs who decided” highlighted Katalin Novák who believes the rules were sufficient for everyone for many years. “The only change was to deprive our representatives of their rights who were elected by 1.8 million Hungarians whom we can’t let down” said the Fidesz Vice-President.

In her opinion, the EPP Group lost out in this situation as they were significantly weakened, losing its member party with the most support in terms of proportion to population. “It may be convenient for them to lose an honest, critical voice. Our representatives always voiced their disagreement when they saw unprincipled compromises made for political interests” said Katalin Novák. She mentioned the migration question as the most obvious example. “We always steadfastly represented the perspective of the Hungarian people” added the Fidesz Vice-President.

Judit Varga also commented on the withdrawal. The Minister of Justice, who is also responsible for European Union affairs, stated in a Facebook post: “Mr. Weber’s task would have been to keep the group together, not to weaken it!” The Minister explained that Fidesz’ disagreements with the EPP didn’t start yesterday. “We have known for some time that Manfred Weber does not want to lead the Group of the European People’s Party along with Christian-Conservative values. He made this clear when he said that national sovereignty no longer exists” pointed out the Minister. She continued, “We believe that it is also possible to be European by preserving our thousand-year-old culture, our national identity, while we are also cooperating with other European countries.” 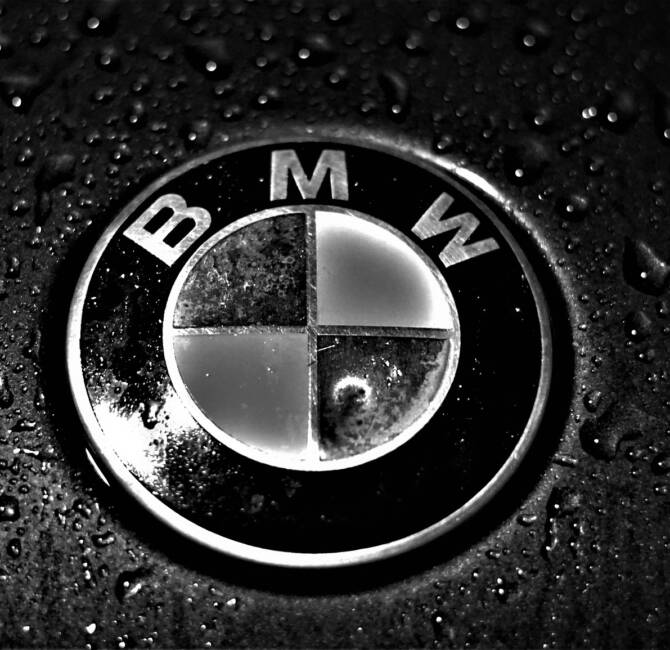 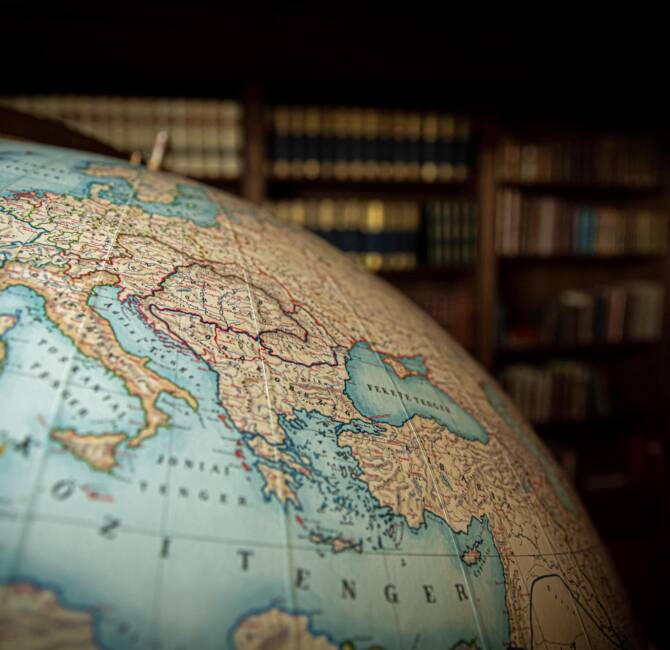