This article was originally published on Tysol.fr on March 5, 2021.

For the thirty-year anniversary of the Visegrád Group, and split this week between the PPE and Fidesz, Thibaud Gibelin takes a look and contextualises Central Europe’s uncomfortable, yet decisive, situation.

What was the “Belle Epoque”? A period of history that was universally mourn when it came to an end, even though it was often denounced in its time. It was a time of order, especially when we consider the troubles that followed. As a rule, liberalism is the path that leads a “Belle Epoque” to more troubled times where the promised emancipation of individuals turns out to segregation from one another and where a person’s insecurities are turned into commodities. I know that such a point of view is quite decisive these days but, the dramatic state that Europe finds itself in, would indicate that it the right one.

From the view of point of rampaging neoliberalism, Central Europe lags behind Western Europe but the nations of Central Europe have already had to deal with similar ideological plagues during the Cold War. Following the Second World War, the Russians combined communist ideology with the patriotic fervour but the people of Central Europe had clearly seen communism as a form of foreign servitude. It is, therefore, the strength of a national culture that fed Polish, Hungarian and Czech resistance to that ideological threat.

When the eastern bloc fell, this victory of the people against communism was interpreted as being a massive vote in favour of a Western-style model. This was a misinterpretation of huge scales for the subjugation of Western Europe to the Atlantic bloc has, for the last thirty years, been absolute: multiculturalism has crossed the sea from its North American homeland to our continent, the breakdown of man’s anthropological realities has now become the dominant discourse within the Old Continent after having been seeded in American university campuses.

In Central Europe, it is Reagan’s cowboy America, holding back the Russian bear, which remains the dominant image with the people. What America actually is, that is to say this « Globalised West”, is precisely what Central Europe has not yet become. Yesterday, it was with a Eurasian communist bloc that was Central Europe’s prison. Today, it finds itself in the middle of a EU-Atlantic conglomerate.

According to Milan Kundera, what best describes Central is “a maximum of diversity in a minimum of space”. Leading these nations in danger, Victor Orbán share the same aspirations as Pierre Bourgault when the latter said, in relation to his native Quebec: “When we defend the use of French, it is actually every other language in the world that we are defending against the domination of a single one.”

For the thirty-year anniversary of the Visegrád Group, Viktor Orbán explained, within the columns of the Magyar Nemzet, that the reason why Central Europe finds itself in its current situation: “On this territory that separates the East and the West, on the border of Latin and Orthodox Christianity, in this land that has so many languages and national cultures, there exists a certain common cultural distinction, a certain way of life, a spiritual and corporal trait…our vocation is to preserve all of this.”

It is impossible to understand Central Europe’s dissent without taking into consideration its poetic and spiritual aspect. Remembrance and imagination, the fountains of human intelligence, still burst forth within vibrant national cultures. This is far from being a declaration of blue-eyed idealism for even now, ordinary people are still largely loyal to such concepts and, in a democracy, they constitute a majority to lead them within their respective nations.

Central Europe sees its place in Europe as a way of extending its values to other sister nations that hold similar civilizational traditions, as the Hungarian Prime Minster explained: “This is why Central Europeans are fond of Europe. They understand that harmony is a mix of opposing and bringing together discrepancies. Harmony is not uniformity…”

What is tragic about our times is that the European framework is being used as a way to stamp a progressive agenda across the continent and is conducted in a messianic, atheistic and post-nationalistic way…much like communism was in its day. That is why Viktor Orbán proposes to “incorporate our uncompromising anti-communist tradition within European values”. If Europe has ever needed a vaccine urgently, it is one that efficiently combats ideological poison.

Time is short for unlike communism, which ossifies itself until collapse, the liberal ideology is in its terminal phase, which is marked by an enhanced form of brutality. Central Europe’s dilemma today, which has been further made uncertain since the appearance of the COVID pandemic, is whether to act or not. The globalist agenda and its desire do bring the world to heel, will not even all opponents to “grin and bear it”. Can nations, used to enduring the rise and fall of empires, do anything about this? Especially in the light of the apathy demonstrated by Western societies when brutal changes are imposed on them, which makes any dissident action on the part of Central Europe all the more uncertain.

One thing is certain though and that is that a period of conflict is raising its head above the horizon. Realising the impossibility of bringing the PPE back to the policial right, Viktor Orbán’s Fidesz has decided that it is better to part ways, which is surely just a sign of things to come. 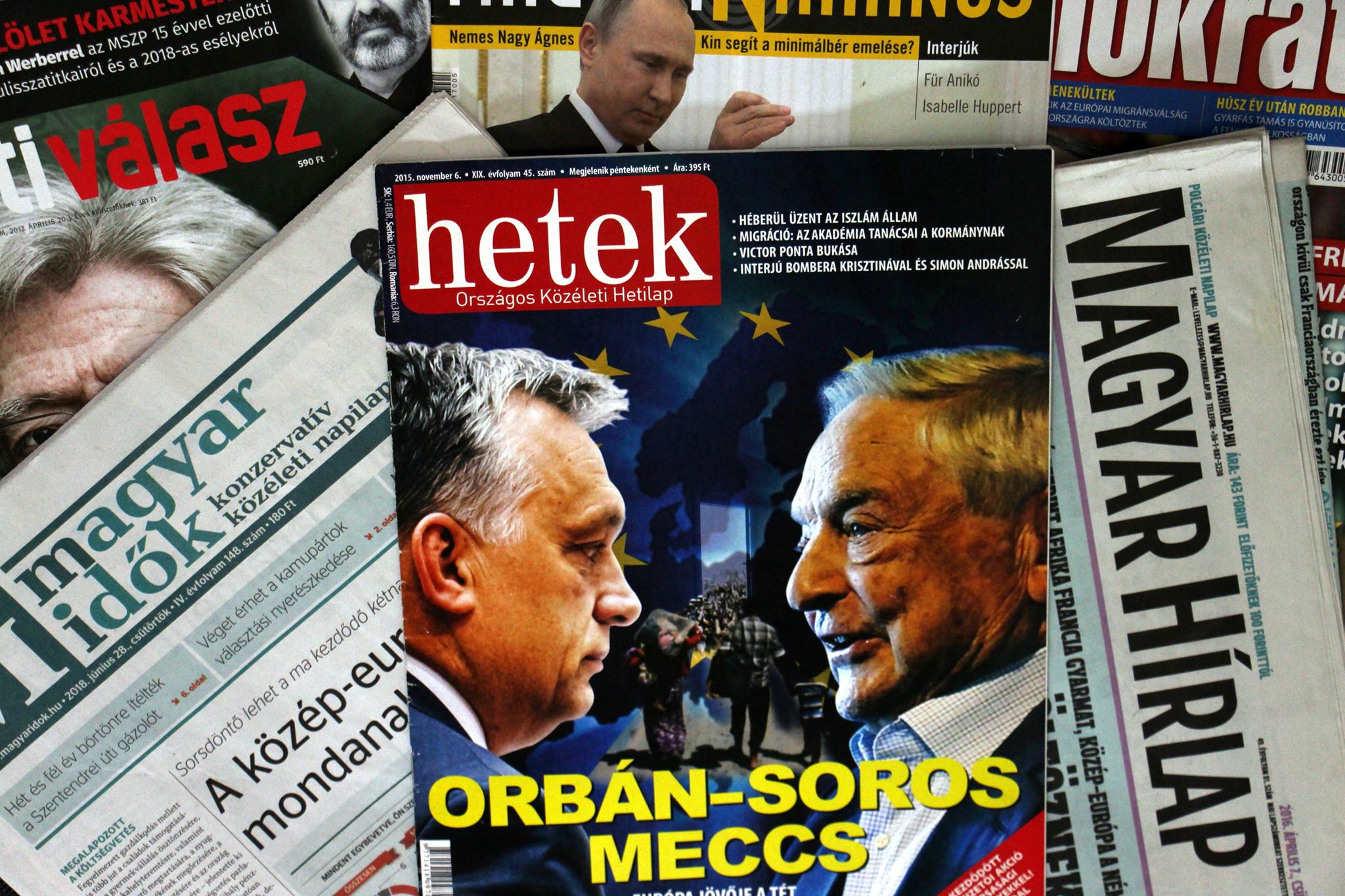 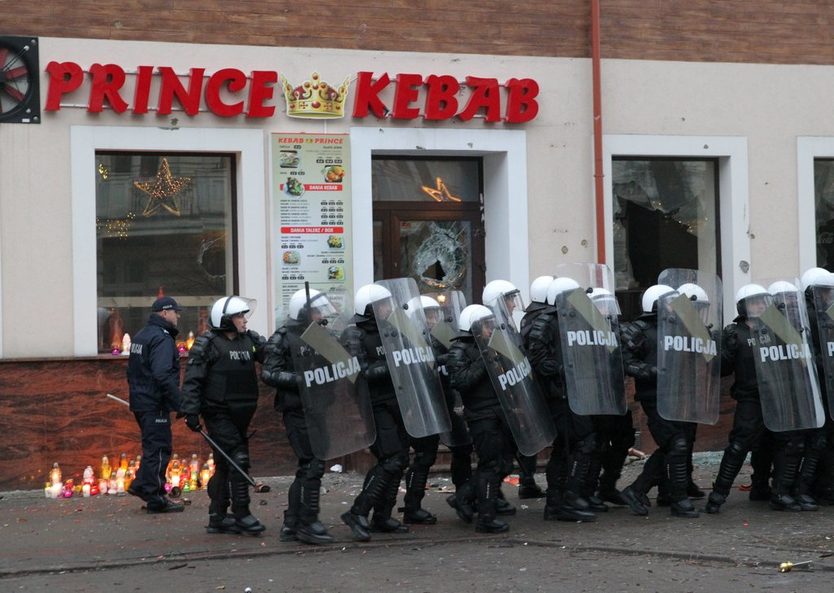