Poland / Hungary – On 12 March 2007, the Hungarian parliament unanimously decreed that the 23rd March be considered as “Polish-Hungarian Friendship Day”. Four days later, a similar resolution was adopted by acclamation by the Polish parliament.

Anyone with a passing interest in the history of Central Europe has undoubtedly heard of this famous partnership. Indeed, it is quite difficult to find two other European nations that have had such good relations over the centuries, despite having shared a common border for a long time.

Of course, conflicts did inevitably happen, but the scarcity of these over a time period that covers a millennium is not worthy of our interest and we’ll be looking at the main historical moments that brought these two people together, whose effects are still strongly felt as confirmed by a survey carried out the Századvég Institute in June 2019. In this survey, Hungarians held a positive (63%) or very positive (23%) opinion of Poles.

The story of these good neighbours (which are now separated by an independent Slovakia) started in the middle of the 11th century when the first king of Hungary, Saint Stephen, took over northern Carpathians then called Upper Hungary (modern-day Slovakia) and thus established a common border with the Kingdom of Poland.

In 1108, the Poles and Hungarians signed an alliance with the aim of pushing back their common enemy – the soldiers of the Holy Roman Emperor Henry V who, along with the Bohemians, were invading Hungary. This alliance succeeded in turning back the invaders and negotiating peace. In the following decades, the Poles and Hungarians continued to fight side-by-side against the Tatars and the Teutonic Knights as well as forging family and political links between their dynasties.

Relations continued to grow during the Middle Ages. During the 14th century (in 1335 and 1338), the kings of Bohemia (modern-day Czech Republic), Poland and Hungary met in the castle of the Hungarian town of Visegrád to discuss mutual interests and cooperation. These meetings would later be used as the symbol of the close international partnership in Central Europe that is the Visegrád Group. Polish-Hungarian relations further grew over the following decades and even lead to personal unions such as when Louis I of Hungary was crowned king of Poland in 1370 and, in 1440, when the Polish king Władysław III was officially given the title of sovereign of Hungary.

One hundred years on, in 1526, one of the most traumatic events in Hungarian history took place at the Battle of Mohács. It was during that battle that the forces of the Ottoman Empire, under the command of Suleiman the Magnificent, won a crushing victory over the army of Louis II. This victory resulted in the partition of Hungary between the Ottoman Empire, the Habsburg rulers of Austria and the Principality of Transylvania. Around two thousand Polish soldiers were amongst the forces of the defeated Hungarian king.

50 years later, during the reign of Stephen Báthory (1575-1586) in Poland was also a period of further deepening of Polish-Hungarian relations. As Prince of Transylvania, Báthory also had a union with the Polish-Lithuanian Commonwealth.

The bonds created between the two countries continued to be strengthened in the centuries that followed. Cultural exchanges expanded to such an extent that certain Hungarian folk dances became popular in Poland whilst traditional Polish dishes were being cooked up by Hungarians. Whilst Polish and Hungarian are totally different languages, some words and expressions remain identical even today.

Let’s move forward to the middle of the 19th century, which was the moment when Polish-Hungarian relations reached new heights. In 1848, in the midst of continental-wide revolutions, the Hungarians rose up against Habsburg domination. This revolt was actively supported by the Poles, who were also under the control of foreign powers. It’s worth noting that Polish commanders played an extremely important role within the ranks of the Hungarian army, with the most famous of them being the legendary general Józef Bem.

The Hungarian people did not forget the help of the Poles during their struggle for freedom. Following the end of the First World War, Poland was recreated as an independent state following 123 years of German, Russian and Austrian occupation. This new-found independence was, however, not enough to protect it from a new enemy: The Soviet Union. Hungary came out on the losing side of that conflict and was promptly lost two-thirds of its territory and three-quarters of its population at the Treaty of Trianon, the effects of which can still be felt in Hungary today. Despite this tragedy, Hungary provided large quantities of ammunition to Polish troops during the 1920 conflict with the Soviets. Indeed, certain observers believe that without this help, the resulting Polish victory may not have been possible.

The Second World War further strengthen the bonds between the two countries. Despite being an ally of Nazi Germany, Hungary was always unwilling to attack Poland. As a matter of fact, the Hungarian government had notably refused to give passage to German trains heading out towards Poland. Summoned by Hitler to attack the Polish army, Hungarian prime minister Pál Teleki responded that “Germany is our ally but the Poles are our friends and we do not fire on friends.” A great deal of Hungarian soldiers were involved in the great Polish uprising at Warsaw. Many civilians and Polish officers could even flee through Hungary.

The Poles displayed their thanks for this support a few years after the end of the war, during the Budapest Rising in 1956. This anti-Soviet revolt was brutally put down under the jackboot of the USSR. It was in the aftermath of this incident that tens of thousands of Poles sent food and medical supplies to their southern neighbours. This act of solidarity also extended to sending out a myriad of blood donations, collected in Poland’s principal towns, to the battered Hungarian capital.

Since then, both countries joined the “free world” in 1989 before become members of NATO in 1999, the EU in 2004 and Schengen in 2007. Today, the conservative governments of Hungary and Poland celebrate this thousand-year friendship, which closely cooperate together on political projects such as the Visegrad Group, the Three Seas Initiative and Via Carpatia. Furthermore, both countries also form a common united front against the ideology and federalism of the European Union on the concept of what is the rule of law.

Behind this quite romantic friendship is therefore a serious political and regional common interest, meaning that this will last many more years.

Common saying in both countries. 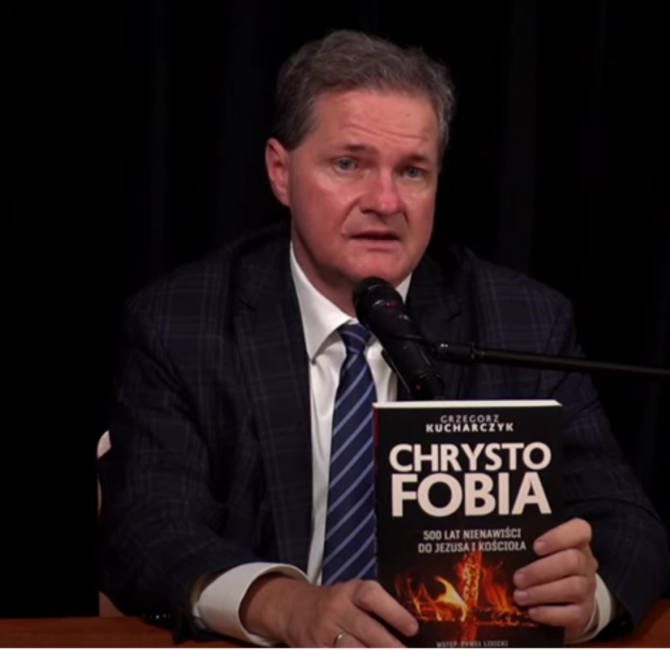 Grzegorz Kucharczyk: “A crisis of faith inevitably entails a crisis of reason” 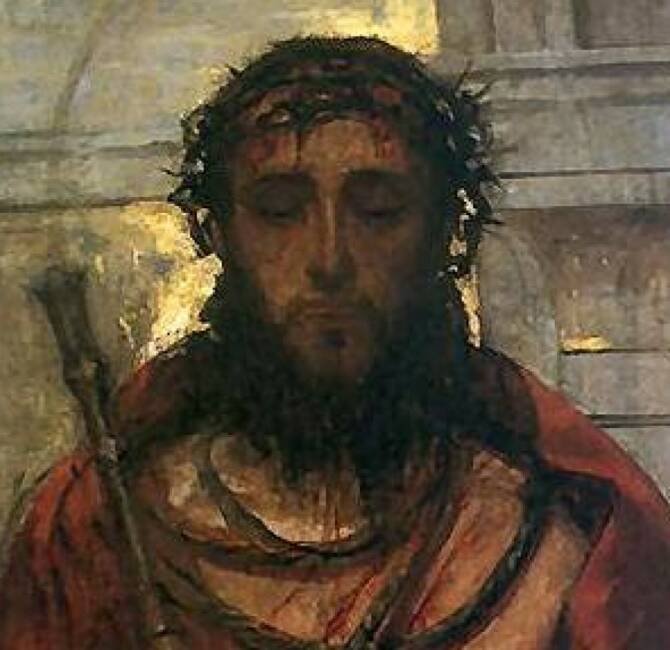