Poland – With the lifting of US sanctions against companies involved in the construction of the second Nord Stream gas pipeline linking Russia and Germany via the Baltic Sea, the forthcoming completion of this new link is now almost certain. This lifting of sanctions against works done by the German company Nord Stream 2 AG was announced in the media last week and confirmed this week by Joe Biden himself, as the American president wishes to improve his relations with Germany. Berlin, for its part, has all the more reason to move quickly: the Greens are opposed to the pipeline project – originally scheduled to be completed in 2019 – and some recent polls have shown that they could well win the next elections and be the majority partner in a coalition with the CDU-CSU. The American green light comes at a crucial time, since at the beginning of the year only 160 km of pipelines remained to be laid – on the German side – out of a total length of 1,230 km. In Germany, the last hurdles were already cleared in April with the rejection of lawsuits filed by environmental organizations. The construction of this pipeline is financed half by Gazprom and half by the European companies Uniper, Wintershall-Dea, Royal Dutch Shell, OMV and Engie (formerly GDF Suez). That is why,

when the first US sanctions were introduced in 2018, the chairman of Engie, for example, called such US interference in the European energy market outrageous.

The conflict over the Nord Stream 2 pipeline has been going on for many years, and is the same conflict that accompanied the construction of the first Nord Stream pipeline. The Baltic countries, Poland and Ukraine are opposed to its construction because, with the doubling of the throughput of the direct gas link between Russia and Germany,

Russia will be able to do without the pipelines running through Ukraine or via Belarus and Poland to meet the entire demand of Germany and other Western European countries. This means that Moscow will be able to cut off or reduce supplies to certain countries of its choice in Central and Eastern Europe, for example to exert economic or political pressure.

This would not be the first time it had done so, but until now the gas weapon in the hands of the Russians was double-edged: the countries targeted were deprived of gas, but Russia was alienating all its European customers and cutting itself off from one of its main sources of export revenue.

Supporters of the Nord Stream 2 pipeline, on the other hand, believe that the real aim of the Americans was to increase their own sales of liquefied natural gas (LNG) to European countries.

However, unlike Donald Trump, Joe Biden does not want to develop hydrocarbon production and in particular shale gas, the main source of American LNG. So this could be a second motivation behind the decision to lift the sanctions put in place in 2018 and further extended in 2020.

Germany will thus benefit from more secure and cheaper gas supplies, and can serve as a hub for Russian gas to other countries. Russia, for its part, will in theory be able to exercise economic and political blackmail on its former satellite countries or former territories.

But the situation is actually different today than it was a few years ago, because the countries that are part of the Three Seas Initiative, and in particular Poland, have made great efforts to diversify their gas supplies, even though much remains to be done.

In 2020, LNG imported through the Świnoujście liquefied natural gas terminal, which came into operation on the Baltic coast at the end of 2015, accounted for a quarter of Poland’s gas imports. LNG sources are diverse and flexible. In 2020, they included the USA, Qatar, Nigeria, and Trinidad and Tobago. Russian gas’s share of imports was down to about 60% from 90% in 2015. The remainder of the imports in 2020 came from the south and west of Poland, through existing pipelines. A second, floating gas terminal is also being completed in the port of Gdańsk for receiving and regasifying imported LNG.

The decline in the share of Russian gas in imports is held back, however, by the existence of a contract signed ten years ago by Donald Tusk’s government, which will remain in force until the end of 2022. This contract obliges PGNiG, the Polish gas company, to pay for the quantities contracted whether or not they are imported. However,

after 2022 PGNiG will be able to further increase its LNG imports through the Świnoujście and Gdańsk terminals and bring in Norwegian natural gas through the Baltic Pipe pipeline currently under construction, which will greatly reduce the share of Russian gas in Polish imports.

However, the idea of not importing Russian gas at all seems to have been abandoned in favor of a push for more competition between gas producers, Russia included, which seems more reasonable.

The days when Poland had to pay much more for Russian gas than other European countries, and had no choice but to bow to Moscow’s conditions, are over.

In 2018, in order to avoid sanctions from the European Commission, Gazprom had to commit to giving up its monopolistic practices vis-à-vis eight countries on the EU’s eastern flank: Estonia, Latvia, Lithuania, Poland, the Czech Republic, Slovakia, Hungary, and Bulgaria.

Before, all these countries had to pay significantly higher prices than Gazprom’s customers in Western Europe. This did not concern Romania, which has its own gas deposits. In Poland and Bulgaria, the Russian company had also used its dominant position to impose its conditions on gas transport infrastructure.

But with the Baltic Pipe pipeline coming on stream, which will complement the LNG terminals in Poland, Lithuania and Croatia, and with the development of gas pipeline interconnections on the north-south axis between the Baltic, the Black Sea and the Adriatic (the three seas of the Three Seas Initiative),

Russia will still be able to cut off supplies to these countries, but the latter will then have the option to import their gas from elsewhere. 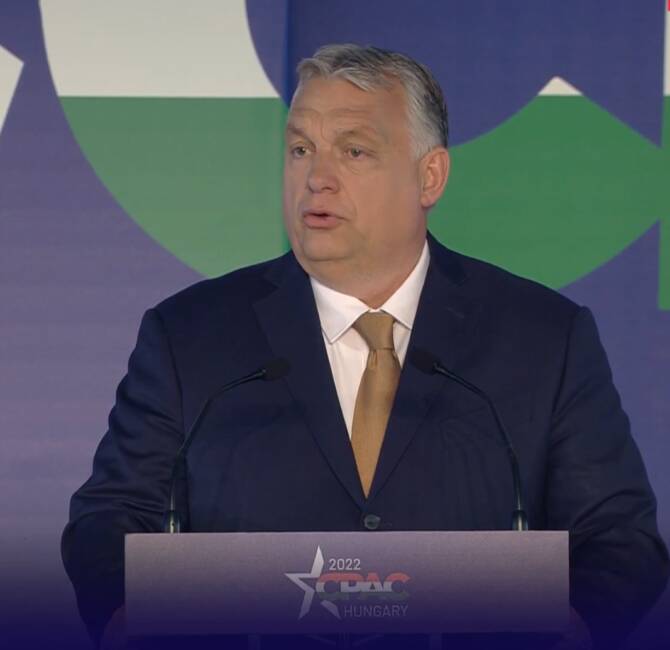 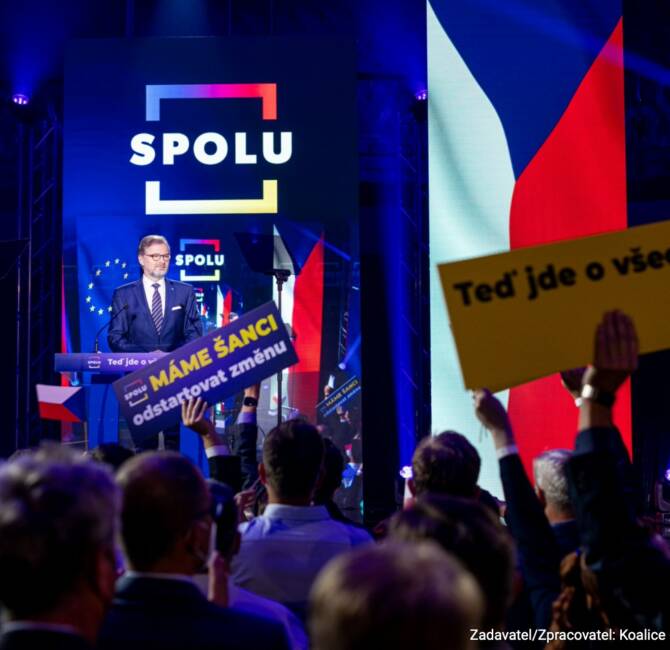