Poland – Poland has not been spared the somewhat totalitarian drift of Western liberalism, including – or perhaps even especially – in universities. Is it because Polish universities are, along with the judiciary, one of those sectors that had never really been reformed after the transition from communist dictatorship to parliamentary democracy and a market economy in 1989–90? In any case, while conservative views are shared by a majority in Polish society as a whole, progressive, left-wing, and even neo-Marxist views dominate at the university level, and it is no longer uncommon to see academics punished for saying things that would have seemed completely normal only a decade or two ago.

For example, a sociologist at the University of Silesia in Katowice was reprimanded after a lengthy disciplinary procedure following a complaint by students, after giving a lecture on the family as perceived by the Christian religion. The lecture was part of a course on “Intergenerational Connections in World Families”. What had scandalized some of the students was the fact that their professor had referred to the human being in the prenatal phase as a “child”, and that she had identified the family as the natural basic unit of society and as being founded on the union of a man and a woman. This actually corresponds to the definition of marriage in the Polish constitution.

Some far-left students therefore felt that Professor Ewa Budzyńska had tried to impose on her students “anti-choice ideology, homophobic views, antisemitism, denominational discrimination, and information not in line with current scientific knowledge, while promoting radical Catholic views.” The “Disciplinary Ombudsman” of the University of Silesia initiated proceedings against the teacher, which resulted, as mentioned above, in a reprimand, confirmed by the institution’s disciplinary committee in March.

Even in Poland, the case of Professor Budzyńska is unfortunately not an isolated one, and sanctions for crimes of opinion systematically target academics who express views or simply truths that are nowadays classified as conservative, i.e. “reactionary” in the eyes of left-wing activists. The Minister of Science and Higher Education in the previous Morawiecki government, Jarosław Gowin, had stated that he was so committed to freedom of expression that he would be willing to sacrifice himself to defend the teaching of gender theory at university even if he himself did not adhere to that theory. On the other hand, he never did anything to defend the teaching of classical theories which have more to do with real science and observation and less with ideology, including in the case of sociologist Ewa Budzyńska.

Short video from the University of Silesia entitled “University is a good place. For everyone” and touting its openness to diversity, including in the field of sexual orientation, but apparently not in relation to opinions that do not conform to gender ideology

So at the end of last year, the current Minister of Education and Science, Przemysław Czarnek, whose portfolio also covers higher education, announced that there would be a law to defend freedom of expression at university. Today, the draft law has just entered the social consultation phase, which is a mandatory step. It is in fact a series of amendments to the current law on higher education. The draft provides for a ban on any disciplinary procedure motivated by the expression of religious or philosophical beliefs or a certain world view.

It is the university chancellor (called “rector” in Poland) who will be responsible for ensuring that freedom of expression, freedom of teaching and scientific freedom are respected. If a disciplinary procedure is requested against a teacher, the teacher will have to be informed, and will have the right to appeal to the Disciplinary Commission of the Ministry of Education and Science, which may then annul the proceedings if they are motivated by the expression of religious, philosophical or worldview beliefs.

Some critics believe that this would represent excessive interference in the autonomy of universities, and that it could force them, for example, to tolerate Holocaust denial. However, Polish law provides for criminal proceedings in such cases. Unsurprisingly, the current ombudsman Adam Bodnar, known for his left-wing leanings and support for the demands of the LGBT lobby, is highly critical of the Education Minister’s bill. For Bodnar, the solutions proposed in this project are unnecessary to ensure artistic freedom and the freedom of scientific research, and undermine the autonomy of universities.

“Have you ever heard of a disciplinary proceeding motivated by the expression of far-left or leftist-liberal views?”, Czarnek asked in an interview with the weekly Do Rzeczy on May 24. “I have not heard of any such situation in a Polish higher education institution. This is for a simple reason, it is a trend in liberal and leftist thinking. Leftist-liberal thinking often has nothing to do with freedom. It is based solely on totalitarian methods. Since it is not able to win the debates through factual arguments, it uses coercion. This manifests itself in petitions signed by hundreds of people on the Internet, which are then sent to university chancellors in the form of requests for disciplinary proceedings simply because an academic has expressed a conservative opinion in the public sphere. (…) Being put under pressure, the chancellors initiate procedures so as to avoid being accused of acting against leftist-liberal ‘freedom’ if they do not. ”

And that is indeed why Ombudsman Adam Bodnar, who was appointed to his post in 2015 by a departing Civic Platform (PO), does not usually step in to defend the free speech of academics. Except when the Minister of Education promises to change the law to better defend it. 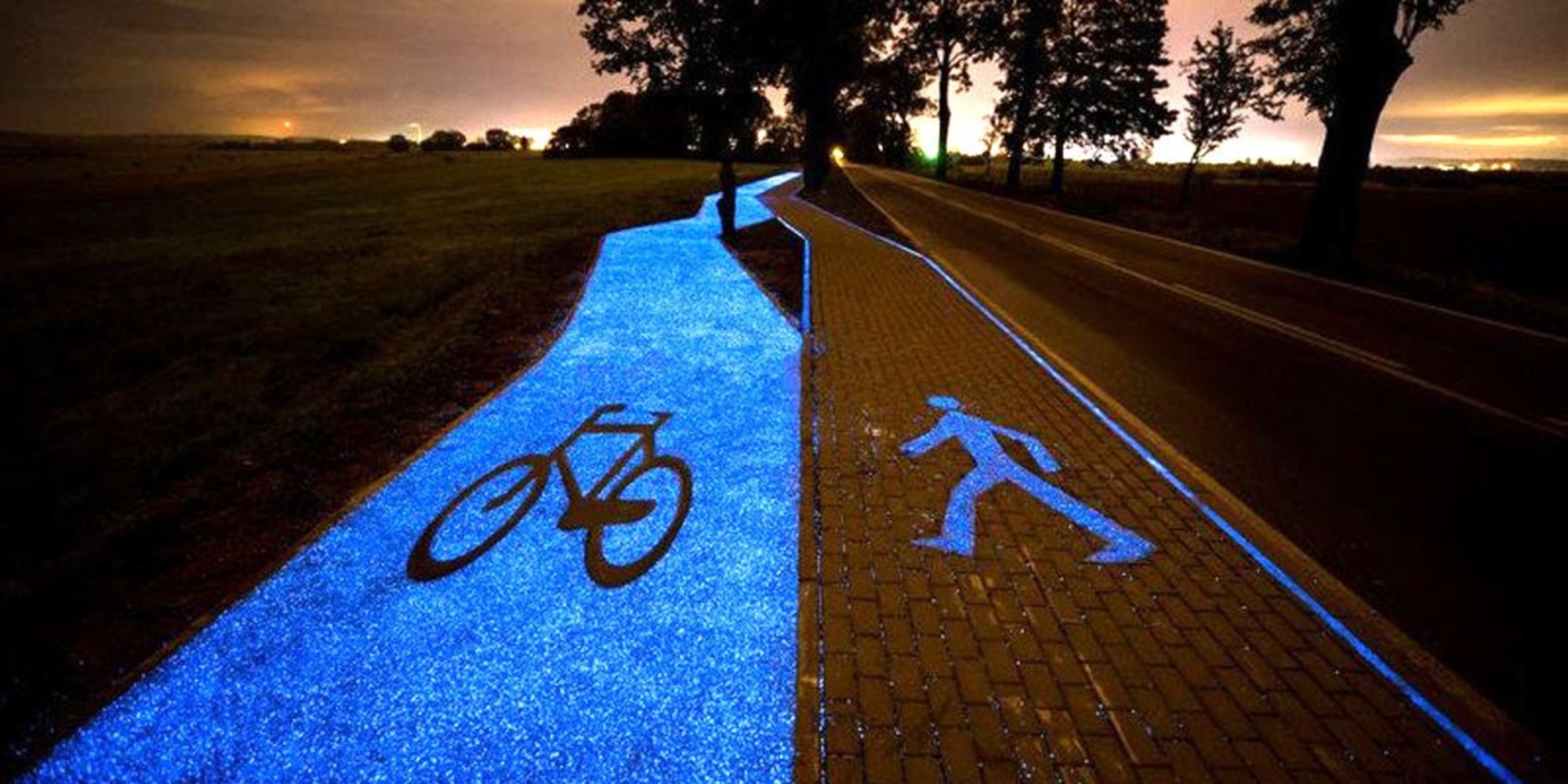 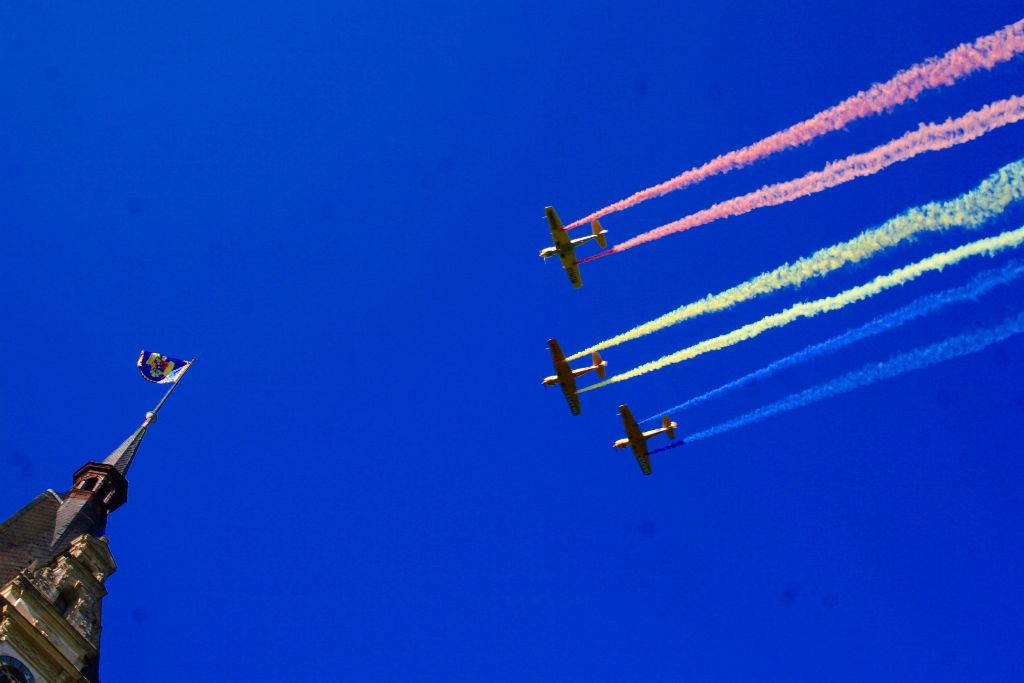