“In view of the increased cross-border cooperation with the Czech Republic, it seems that we are already very close to an agreement. Following this agreement, the Czech Republic has agreed to withdraw its complaint to the ECJ.” This is what Polish Prime Minister Mateusz Morawiecki said on Twitter on May 25 after talks with his Czech counterpart Andrej Babiš during an EU summit in Brussels. On May 21, following a complaint lodged by the Czech Republic in February, the ECJ issued an interim order requiring Poland to suspend the operation of the Turów lignite mine near the Czech border. The order was issued by a single judge. Thus, Spanish judge Rosario Silva de Lapuerta, vice-president of the ECJ, ordered Poland to stop operating a mine that provides work for thousands of people and produces fuel for a nearby power plant that supplies between 5% and 7% of the country’s electricity. This is pending the examination of the case on its merits, i.e. without having yet decided who is right and who is wrong, and in particular whether European law has been violated in this conflict between Poland and the Czech Republic.

The latter considers that the continued operation of the Polish mine endangers its water reserves and causes environmental damage on its side of the border, and that it violates Poland’s European commitments.

The ECJ’s interim order came as a surprise not only to Poles. In an interview published on June 2 on the website of the Czech daily Lidové noviny, Richard Brabec, Minister of the Environment in the Babiš government, said that “The European Court’s decision probably comes as a huge surprise to the Poles, but also a bit to us.” However, in the same interview, the minister deplored the very biased view of the Poles, and said he regretted that Prague had had to turn to the ECJ against a country with which the Czechs have “otherwise good neighborly relations.” And Brabec went on to explain his country’s position: “We have been negotiating with Poland on this issue since 2016. During this period, there have been, I believe, three Ministers of the Environment on the Polish side. Unfortunately, the Polish side was just going round in circles, we were not getting all the information we wanted and there was a growing distrust of their willingness to deal with us as an equal partner. The mine is gradually approaching the Czech border, and people are suffering from the increased noise, dust and shaking. And above all, thousands of people are losing their water. ”

What is certain is that the Poles are now eager to negotiate with their Czech neighbors, and it is probably in the light of the ongoing negotiation that we should see the Czech demand, announced on Monday, for the imposition by the ECJ of a daily penalty of €5 million until Poland suspends the exploitation of its lignite mine.

On the Czech side, it is Richard Brabec who is in charge of leading the negotiations, together with Foreign Affairs Minister Jakub Kulhánek. On the Polish side, the Chief of the Chancellery of the Prime Minister, Michał Dworczyk, assured Radio Zet on Tuesday that negotiations were progressing with the participation of, among others, the foreign ministry and the climate ministry, and that a meeting had just taken place in the Czech Republic that had outlined the framework of a possible agreement. Dworczyk also said he hoped Poland would avoid a situation where it would have to pay a daily fine of €5 million,

despite Prime Minister Morawiecki’s announcement on May 21 that Poland would not take any measures that would threaten its energy security.

Coal still accounts for more than three-quarters of Poland’s electricity production, with gas accounting for only 7% and wind power for 8%. According to Witold Waszczykowski, who was the Polish minister of Foreign Affairs in 2015–17, the Czech action before the ECJ “must be read in the context of the political situation in the Czech Republic, where elections will be held in a few months’ time, in September. Prime Minister Babiš’s party is falling sharply in the polls and will certainly not win the elections. He is therefore attacking others and showing that he cares about Czech interests. ”

Questioned on Tuesday, Mateusz Morawiecki said he was optimistic, while insisting that there would still be several days or several weeks of negotiations which “will allow us to converge our positions and lead to the withdrawal of the complaint that the Czechs have filed.” This is despite the fact that on May 25 he had said that the Czech Republic “had agreed to withdraw its complaint to the ECJ.”

The emerging agreement will probably include financial compensation from Poland to the Czech Republic for the damage caused by the Turów mine, but also promises of infrastructure works by the Poles to secure groundwater on the Czech side,

as well as the provision by Poland of all the information at its disposal concerning the environmental impact of the Turów mine. 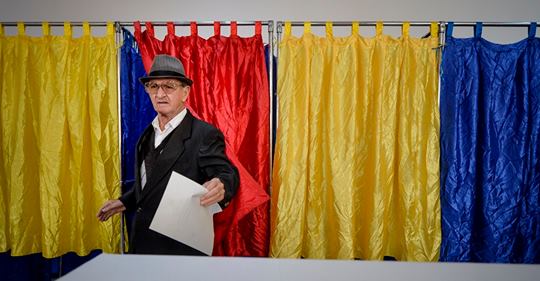 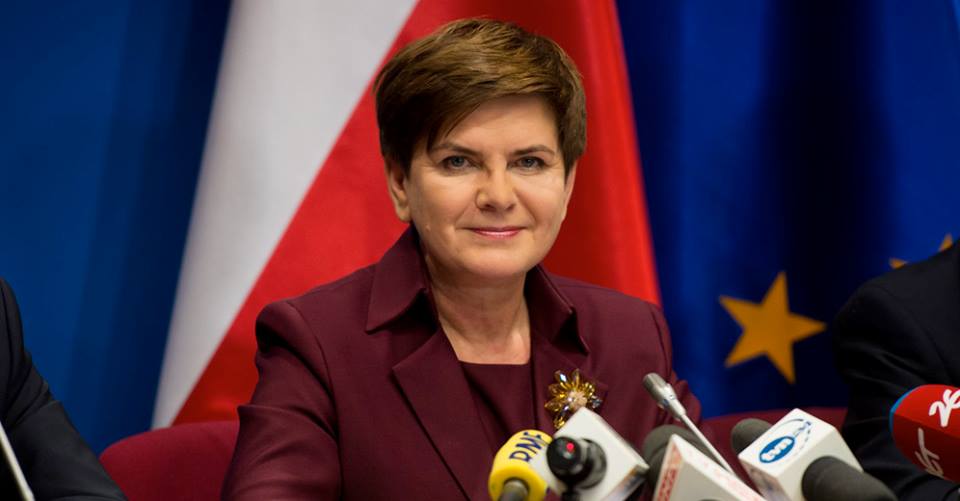