Czechia – After the vote of the Chamber of Deputies, which gave its approval on 18 June, the Czech Senate has now voted in favour of including the right to bear arms for the purpose of self-defence or the defence of others in the Charter of Fundamental Rights and Freedoms, which is an integral part of the Constitution.

Defending yourself is a fundamental right

The Czech Constitution will therefore now state that:

“The right to defend one’s own life or the life of another man or woman including with the use of a weapon is guaranteed under the conditions laid down by law.”

“The change is not only symbolic, but can also serve as an insurance for the future”, said Senator Martin Červíček (ODS, Conservative), who was in favour of the amendment adopted by both chambers and supported by MPs from the opposition ODS and SPD (opposition) and the government party ANO (Centrist, Liberal).

Thus, in Czechia, the law can no longer limit the right to carry a defensive weapon. The constitutional amendment has yet to be signed into law by President Miloš Zeman, whose veto power does not apply to such amendments to the Constitution passed by Parliament.

The initiative for this constitutional amendment came from a petition launched by hunters and other gun owners, which gathered 102,000 signatures across the country and followed the European Commission’s moves to limit legal gun ownership in the name of the fight against terrorism. The terrorist attacks of mid 2010s had a huge role in the genesis of this law. 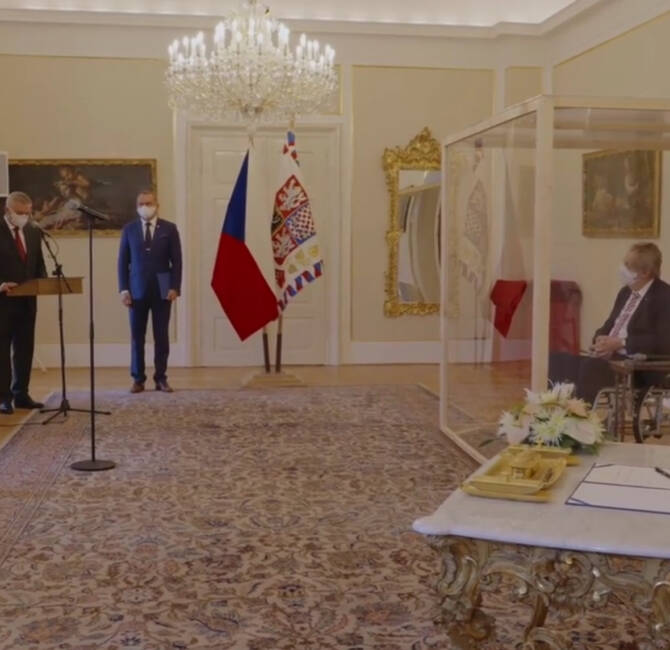 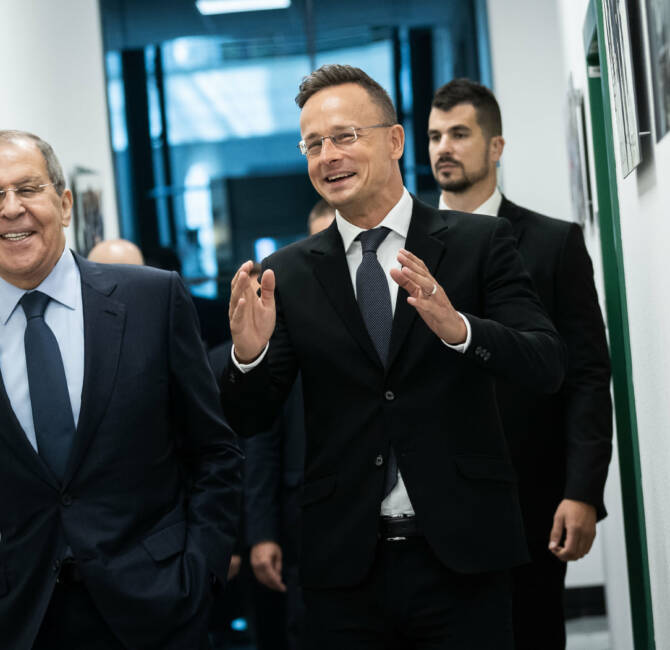