Hungary – Following the example of France, Greece and Italy, compulsory vaccination against Covid-19 for health workers seems to have been definitively decided in Hungary after Prime Minister Viktor Orbán confirmed it on 16 July on Kossuth Rádió, but it is feared that other professions could also soon be affected.

“We are not in favour of coercion in the field of vaccination, but we will make an exception: vaccination will be compulsory in the health sector”,

the prime minister said in his traditional interview on Kossuth Rádió, mentioning the possibility of allowing a third jab from 1 August.

Extension of mandatory vaccination to other sectors?

The chairman of the Hungarian Chamber of Commerce and Industry (Magyar Kereskedelmi és Iparkamara, MKIK), László Parragh, went further. He has proposed that employers be allowed by law to mandate vaccination of their employees in some trades and occupations. Mr Parragh explained that this was a strong demand from business leaders because

it would be the only way to avoid freezing the activity of certain businesses again,

viewing the anti-Covid measures implemented until now as normal. According to the proposal of the MKIK chairman, an unvaccinated employee could be transferred to another position where he or she would not risk potentially infecting colleagues or customers, which makes as much economic sense as health sense. But the proposal also provides that sanctions – up to and including dismissal – could be considered for employees who refuse to be vaccinated against Covid. 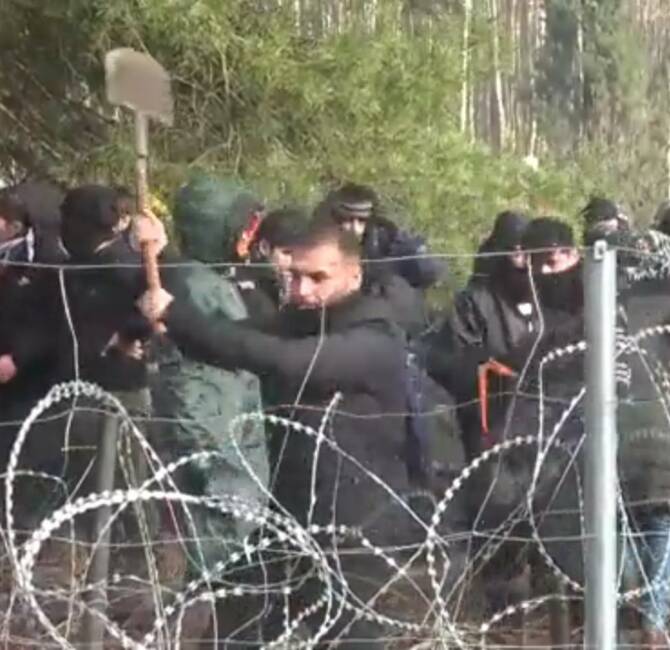