This article was published online by the Magyar Nemzet on 4, August 2021.

While most in Italian politics and the press immediately attacked the Hungarian government over the anti-pedophile law, many saw it as admirable. Igor Gelarda, the right-wing Italian Lega party coordinator of Sicily, was eager to defend Hungary in his interview with our paper. In fact, he watches enviously as the issue is put to referendum; Gelarda gripes that in Italy, no one bothers to ask for the people’s opinion.

– The Italian press has also reported on the news of the Hungarian government’s child education protection laws on sexual content and media filtering efforts. What do you think about this?
– I believe that if a sovereign government decides to provide increased protection for minors, thereby allowing families to raise their children freely in accordance with their traditions, worldview, religious beliefs, without outside influence, it is worthy of honor and recognition. Obviously, legislation should also provide freedom for those of different sexualities, but this should not restrict the right of families and how they raise their children. When those children eventually turn 18 and become adults, they will have the right to continue their lives according to their own values and beliefs. Children are easily influenced and disturbed thus requiring protection. The section of the law that ensures a more severe punishment for child pornography and sexual abuse of minors is especially commendable and worthy of recognition.

– What is the situation in Italy?
– The question of LGBTQ rights has caused a serious split in Italy. In the current complex crisis situation, it would be more important to join forces and find a solution rather than lunging at each other every chance we get. The so-called Zan bill aims to do exactly what the Orbán government is accused of: the legislation would silence any free speech by penalizing homo- and transphobia by legal means. The goal is to silence those who think, feel, and act differently than LGBTQ people. They hate Orbán and try to blacken his name with fake news, claiming that he is taking away LGBTQ rights; meanwhile, they are doing exactly that with those Italians who believe in the family model based on woman and man as well as those who do not want to raise their children in the gender ideology.

– What do you think of the tensions that have formed between the European Union and Hungary?
– No matter how much they accuse Viktor Orbán and his government of being a dictatorship, he is the one who should teach the EU a lesson in democracy. I think the Hungarian government’s anti-pedophile law referendum is brilliant – proving that the will of the people is the number one priority for the country’s leadership. This is the most noble form of democracy. If the Italian government did the same on the issue of homo- and transphobia or on immigration policy, the vast majority of Italians would express their displeasure with both. This, however, has not happened, and meanwhile they will demonize Orbán for anything. The Northern League assured Hungary of their support and voted against the penalties applied against Hungary in the European Parliament. In doing so, rather than judging the contents of the law in some way, they showed that all countries are in fact sovereign and governments have the right to make decisions according to the will of the people. We Sicilians and Italians would be happy to comment on the immigration invasion of our country, but unfortunately no one has asked us about it.

– In the past few weeks, the Italian media has had little to say of the migrants arriving at the southern coasts. Is the situation less severe?
– The state of migration is unchanged in the southern islands, the occupation of Lampedusa and Sicily is perpetual. In the past few days alone, 350 ships rescuing migrants have been moored and recorded by authorities in the Trapani area. This means that ships carrying migrants not only come to Lampedusa but also to the Sicilian coast. Due to the pandemic, Italy is forced to impose restrictions. While the free movement of the Italian people is restricted with the green health card certifying your virus-free status, incoming migrants can enter the country without any kind of certification and their state of health remains out of our control. All the while, it is up to the local law enforcement to accommodate the waves of crowds, for which they are not prepared in terms of means nor facilities. Tensions are running high as evidenced by the migrant camp lit on fire in Pozzallo near Ragusa two weeks ago. Immigrants arrive en masse on the Italian shores on their own and then submit an asylum application, which, in most cases, they will not receive as they do not satisfy the conditions. Those arriving from Tunisia and Libya are not fleeing wartime conditions – they simply want better living conditions. However, Italy cannot provide this as we do not have the proper resources to do so, even if we did accept them. They could spend year in Italy until the time they are determined a refuge or not. 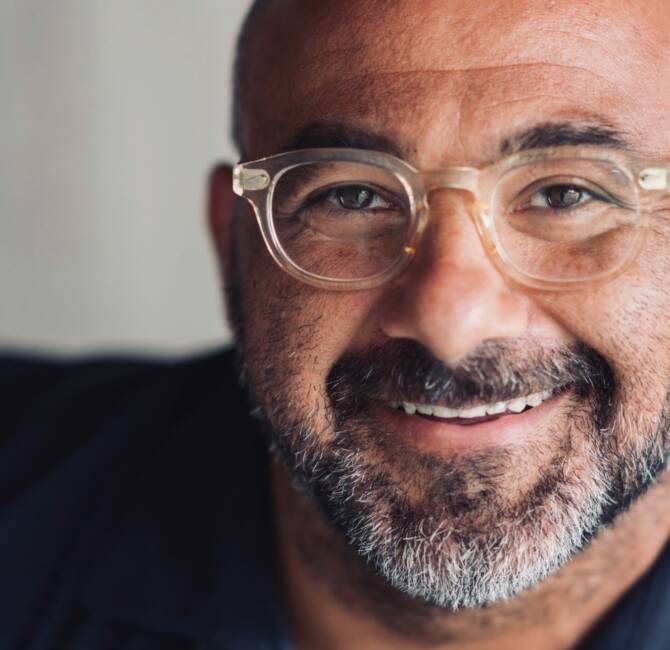 David Reaboi: The Hungarian way is many American’s desire 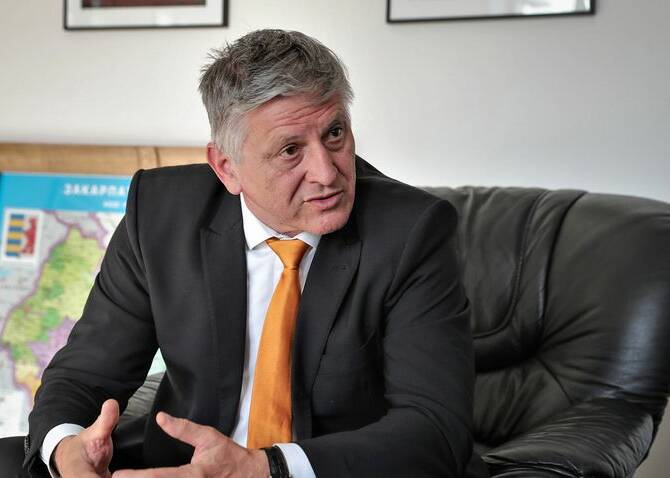