The president of the Polish Bishops’ Conference is bitterly critical of the Morawiecki government’s health policy towards the Church.

Poland – On August 5, the Polish Catholic Information Agency (KAI) published an article by the president of the bishops’ conference, Archbishop Stanisław Gądecki, entitled “Pastoral Care after the Pandemic”. The article by the Archbishop of Poznań addresses various aspects of the situation of the Polish Catholic Church in the context of the health crisis, as well as the challenges it faces in the “new reality”. The first chapter of his analysis is devoted entirely to the actions of the Polish government in relation to the Church during the pandemic in Poland. The restrictions on the celebration of worship that were imposed on the Catholic community last year are considered by the Archbishop to be a violation of constitutional norms and the concordat between the Church and the Polish State.

“(…) First of all it is appropriate to draw attention to the unprecedented treatment of the Church by the State.

The State unilaterally suspended all kinds of assemblies, so that Masses and services became, for the most part, inaccessible to the faithful. Nothing like this had happened in the two thousand year history of the Church. Nor did it happen during wars, bombings or the great epidemics that often hit the population of our country.

Acts were performed which previously, by virtue of canon law, could only be performed by the ecclesiastical authority for the most serious reasons. During the coronavirus outbreak, the state took measures that amounted to a nationwide ecclesiastical ban. The way of proceeding in religious matters was imposed on the Church”, the hierarch complains, questioning the legitimacy of these acts in the light of the legislation in force in Poland governing relations between Church and State.

These harsh words of Archbishop Gądecki were gratefully received by many Polish Catholics, who nevertheless consider them belated. During long months of health restrictions, Polish bishops complied wholeheartedly with the measures imposed by the conservative PiS government and invited the faithful to follow them. When the number of participants in religious gatherings was limited to 50 people in March 2020, the Polish episcopate immediately granted Catholics an exemption from Mass throughout Poland.

Although Archbishop Gądecki now reproaches the government that very often the Church was informed of the restrictions after they had been decided and only “a few hours before their announcement”, and that there was no discussion “on the legitimacy and proportionality of the restrictions introduced”, some bishops have been particularly zealous in restricting religious practices because of the health situation.

Just before Easter 2020, Archbishop Wojciech Polak, primate of Poland, said that failure to observe restrictions during the pandemic, including by attending Mass in person, was a sin against the fifth commandment (“Thou shalt not kill”). Polak then called on Prime Minister Morawiecki to renew the restrictions on the number of participants allowed to attend Mass, which was limited to five worshippers in addition to the celebrants, regardless of the size of the church. He was listened to, and the huge majority of worshippers were thus excluded from Easter celebrations.

Such sanitary zeal on the part of some clergymen has not completely disappeared and is reflected today, among other things, in the refusal to give Communion in the mouth, enforced among others by the Jesuit order in Poland, in the vaccine segregation of participants at certain events, such as the limits imposed on unvaccinated participants in many pilgrimages, or in the prohibition, introduced by a Dominican parish in Rzeszów, on attending marriage preparation programmes for engaged couples without presentation of the European sanitary passport. These acts are still not openly criticized by the episcopate, although they are contrary to Church rules and constitute a blatant violation of the individual freedoms guaranteed by the Polish constitution.

It is, therefore, not surprising that the docility of a large part of the Polish Church and its lack of timely reaction has backfired, which Archbishop Gądecki notes with bitterness, also observing that:

“In sum, it must be said that, in spite of constitutional and concordat guarantees, the Church has been treated worse than commercial enterprises, as an area not necessary to life. Governments of the past had never dared to impose on the Church such drastic prohibitions, reflecting an almost total lack of respect for the Church and its role in social life.”

Health Minister Adam Niedzielski reacted with disdain to the archbishop’s remarks, saying: “It is difficult for me to comment on Archbishop Stanisław Gądecki’s statement on restrictions. I do not know of any country where the Church feels that it should be treated differently from the general public.”

Nevertheless, the position taken by Archbishop Gądecki gives reason to believe that, for the remainder of the pandemic, and especially during the fourth wave, which the Polish government has been heavily propounding to encourage Poles to get vaccinations for themselves and their children over the age of 12, the Polish Church will no longer allow itself to be subjected to arbitrary decisions that so profoundly infringe on its autonomy. To tell the truth, during the first year of the Covid-19 pandemic, the supposedly Church-friendly PiS government imposed a much stricter regime on religious gatherings than on other types of gatherings, such as in transport, in shops or at work. 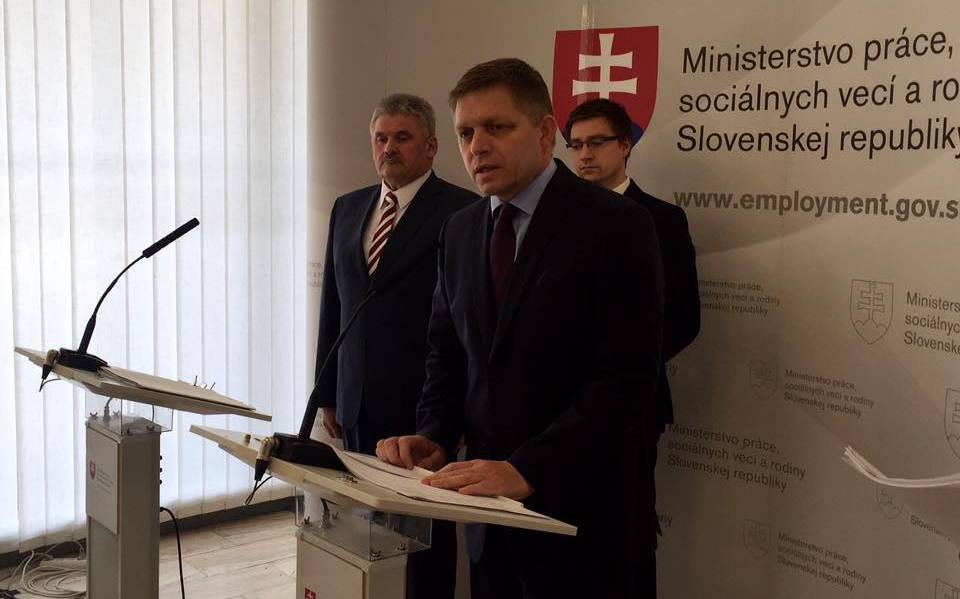 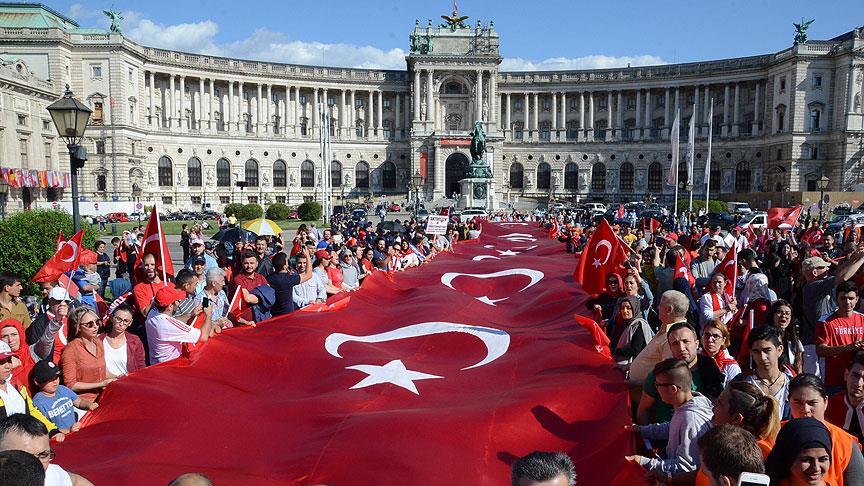