Poland – In Poland, January 18 was the day winter tourism businesses that had joined the “Highlanders’ Veto” (Góralskie Veto) protest movement had chosen as the deadline for the resumption of their activity in spite of health restrictions. All over the country, owners of ski lifts, hotels, restaurants or fitness clubs that have been closed due to the pandemic are joining the protest under the hashtag #otwieraMY, which means “We open”. On Thursday, during a press conference convened in the tourist town of Zakopane, in the Tatras, by the movement’s organizers, tourism providers from the shores of the Baltic Sea were also present with banners reading “Bałtyckie Veto”, Baltic Veto. The website stop-lockdown.pl shows the places that are opened.

The government of Mateusz Morawiecki hopes it can mitigate growing discontent with its “financial shield” program, meant to pay compensation to small and medium-sized companies which have been cut off from their source of income: 20 billion zlotys (approximately 4.5 billion euro) will be distributed to tourism providers and to other businesses most affected by the restrictions. However, the authorities warn that there will be no financial support for those who open their business when they are not allowed to. For some this will not change anything, as they do not fulfill the conditions of eligibility for benefit. This is the case, for example, for those who offered rooms in guest houses with bed & breakfast and who do not hire employees. For others, there is a calculation to be made. The state’s financial support will not fully compensate for the losses, and tourism professionals, hotel owners and restaurateurs consider that they could very well open and enforce adequate social distancing rules as long as the Covid-19 pandemic is around.

On January 15, the regional newspaper Dziennik Wschodni reported that the mechanical lift in Chrzanów, in the hills midway between Katowice and Cracow, was open. The owner of the small ski resort considers that the decree banning the opening of ski slopes gives an imprecise definition of such slopes, and that his resort does not fall within the scope of that definition. This is a typically Polish approach to the law. Before the Christmas holidays, hotels in Zakopane and elsewhere in the mountains of the South continued to welcome tourists despite the ban. They simply asked their guests to sign a statement that they were on a professional trip, since hotel accommodation could still be offered in that case. Others rented a room where visitors could store their skis for the night, and offered free accommodation to enable them to keep an eye on their equipment. Shortly before Christmas, such behavior finally prompted the Polish government to order the closure of ski lifts and to further restrict the conditions authorizing stays at hotels, so that most had no choice but to close altogether. Some are still finding ways to bypass the bans, such as the owners of small individual timber houses with all modern conveniences who will have you sign a long-term rental contract to be shown in case of an inspection, along with another informal contract for the real short-term rental. The experience of fifty years of communism was the best school of the art of making do, in which Poles are absolute masters.

“When the law is stupid, it is a good thing to break it,” according to Janusz Korwin-Mikke, a liberal-conservative politician. His fellow libertarians and their nationalist allies in the Konfederacja (“Confederation”) coalition are at the forefront of the political fight against current restrictions on the freedom of business. Even the largest opposition group, the leftist-liberal Civic Coalition (KO) led by the Civic Platform (PO) party, is trying to jump on the bandwagon of protest, just as it did recently in the case of pro-abortion protests. Last Monday, the KO hosted press conferences in several cities and towns of Poland to ask the government to lift health restrictions affecting businesses. The PSL agrarian party, which governed in coalition with the PO in 2007–15, also supports restarting all activities with appropriate health rules. For the moment, however, the restrictions that have been put in place will continue to apply until at least January 31, but apart from the PiS parliamentary majority, only the post-communist left still seems favorable to maintaining the restrictions.

Since the beginning of the Covid-19 pandemic, Morawiecki’s government has refused to declare a state of emergency. This choice is criticized by many lawyers, who believe that unless a state of emergency has been lawfully declared, ordering the closure of businesses is unconstitutional and illegal. Recently, a judge ruled in favor of a hairdresser after the National Health Inspectorate (Sanepid) had fined him 10,000 zlotys (some €2,200) for keeping his salon open last spring when hairdressers were told to close for several weeks (which has not happened during the much larger second wave of the pandemic). The reasons for the judgment, published in early January, should be a cause of concern for the government, and in particular for Health Minister Adam Niedzielski, as they set a precedent for more serious setbacks than the courts’ cancellation of many fines for not wearing face masks in the street and other minor offenses against current health rules. Many business owners are indeed considering taking the Polish state to court to seek compensation for the losses they have incurred.

However, in spite of the growing discontent caused by the health restrictions, which are after all less burdensome than the curfews and other limitations to the freedom of movement that have been imposed in some other European countries, the PiS party still has a comfortable lead in opinion polls, and it has even recovered some of the percentage points lost during last fall’s pro-abortion protests. 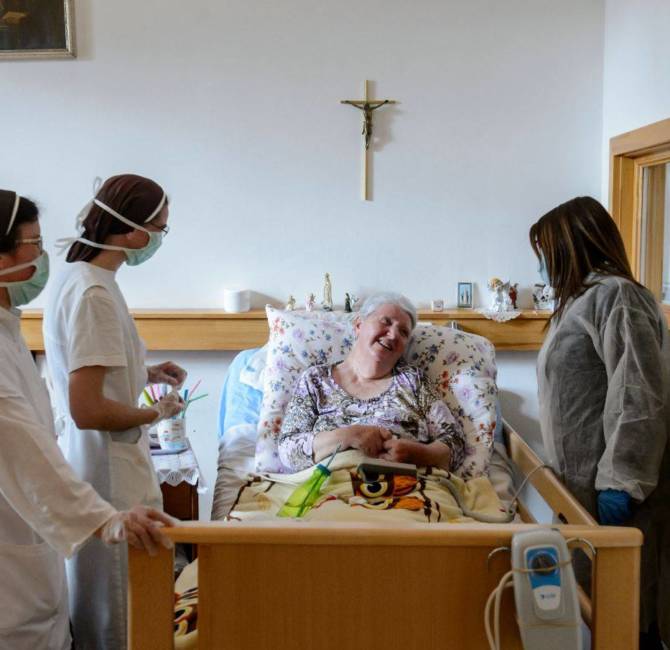 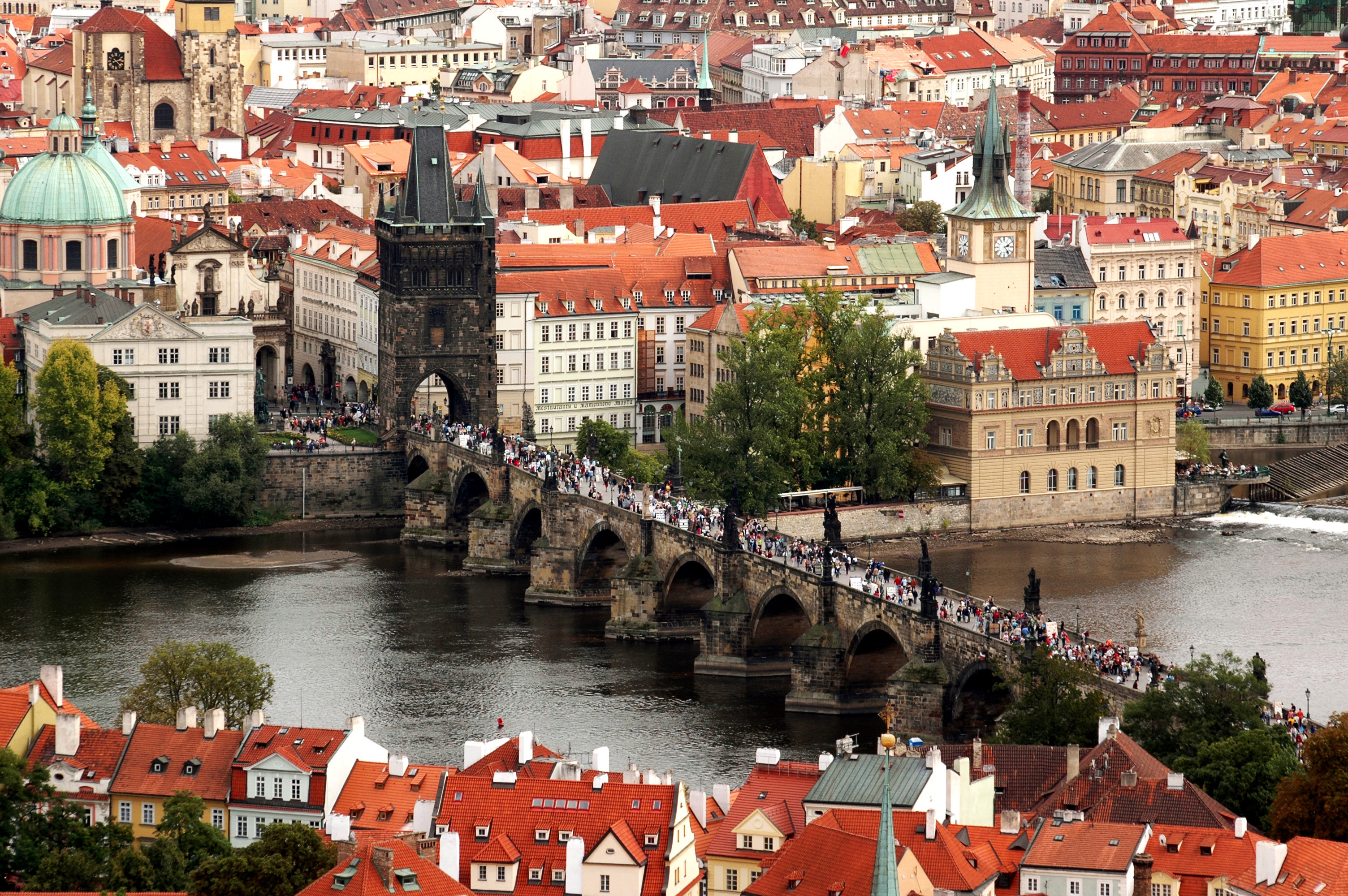