Poland/Lithuania/Belarus – For several weeks, thousands of illegal migrants from the Middle East, mainly from Iraq, have been appearing on the Belarusian borders of Lithuania, Poland, and Latvia. Belarusian journalist Tadeusz Giczan (Тадеуш Гичан), editor-in-chief of the opposition media Nexta, published on Tuesday 24 August an investigation (written in Polish) into the background of a crisis that seems to be being orchestrated by the regime in Minsk.

It all began in May, when the Belarusian authorities – on the pretext of an alleged bomb threat of dubious origin – forced the landing of a Ryanair airliner in Minsk to arrest the Belarusian journalist and opposition figure Roman Protasevich, a predecessor and colleague of Tadeusz Giczan at the head of Nexta who was travelling from Athens to Vilnius, where he was living in exile. Protasevich – who has apparently chosen, voluntarily or under duress, to cooperate with Belarusian justice – and his Russian girlfriend, who was arrested at the same time, have since been placed under house arrest pending trial.

In reaction to what they considered an act of piracy, the EU member states then imposed new sanctions against Belarus, to which President Lukashenko responded on 26 May:

“We were stopping drugs and migrants, now you will catch them yourselves”,

thus warning openly what was going to occur at the border. While 81 migrants had illegally crossed the border between Belarus and Lithuania over the whole of last year, there have now been more than 4,000 since the Belarusian president’s threat last May.

Arrival of migrants in Minsk organized by Iraqi travel agencies?

Tadeusz Giczan’s question is: how did these thousands of Iraqis suddenly find themselves in Belarus, when thousands of kilometres separate Baghdad from Minsk? According to the results of his investigation – which are also confirmed by an investigation by the German magazine Spiegel – the Belarusian president’s threat to the EU received much the same publicity in Iraq as Merkel’s open border policy in 2015, with Iraqi state television broadcasting the news for several days in a row. In addition – and this required the express permission of the Belarusian authorities – the airline Fly Baghdad has launched new regular flights between Baghdad and Minsk, while Iraqi Airways has increased the number of flights on that route from one to four per week, and has even opened new air routes between three major Iraqi cities (Erbil, Basra and Suleimaniye) and the Belarusian capital.

“on the second day you get on a bus and for 20–25 dollars you go to the closest destination near the Lithuanian border – this is Lida, the border area between Lithuania and Belarus […] After crossing the border through the Belarusian forests – you have to pay the smuggler 1000–1500 dollars to take you to Vilnius, and there you are in Lithuania – you can rest, but keep away from the police.”

A plan developed long ago?

Tadeusz Giczan further explains that, according to Frontex – and the same accusation has also been made officially by Lithuania – Belarusian border guards escort groups of migrants to the border and even help them to get through the barbed wire. On some occasions, they are said to have crossed the Lithuanian border themselves. This way of proceeding is said to correspond to a plan developed by two officers of the Belarusian KGB, Ivan and Yuri Tertel (two brothers), in 2010–2011 and also to involve the Russian FSB, as has allegedly been revealed (according to Giczan) by former Belarusian officers who have defected and are living in exile in Poland.

As Lithuania has now started to push back migrants to Belarus, and as some of those repelled migrants have started to squat in abandoned houses in Belarusian villages close to the border, Belarusian border guards are said to have started to send them to the Polish and Latvian borders, as Lukashenko’s regime does not want them to settle in Belarus for long. According to Nexta’s editor-in-chief, and also the Polish media, the situation on the Polish and Latvian borders is therefore a collateral effect of Lithuania’s decision to firmly defend its territory against illegal immigration. 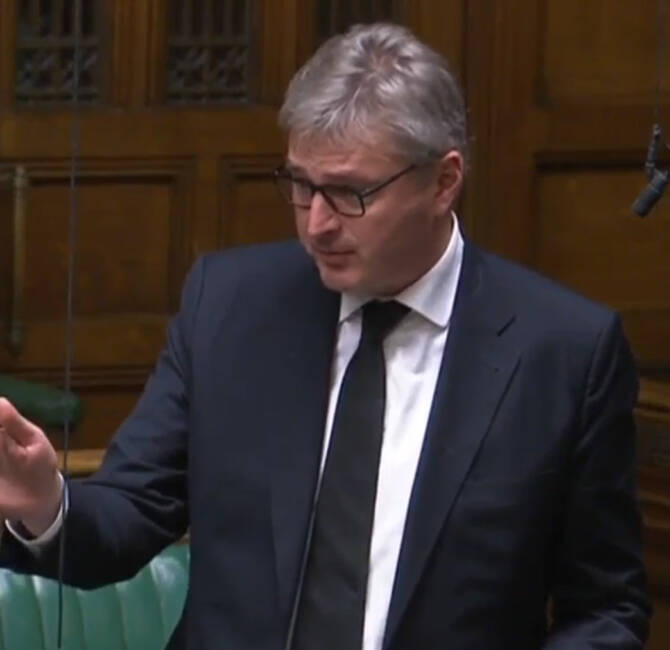