Hungary/Slovakia – Slovak–Hungarian friendship is a recurring theme in the public statements of Hungarian Prime Minister Viktor Orbán, who never misses an opportunity to celebrate it. He did so again on 11 October in Esztergom, where he met his Slovakian counterpart Eduard Heger for the twentieth anniversary of the inauguration of the Mária Valéria Bridge linking the Hungarian town of Esztergom with the Slovakian town of Šturovo, on the other side of the Danube.

“We are not enemies, but comrades in arms”

“The friendship and alliance [between Hungary and Slovakia] are the key to our survival”, Orbán said.

“There can be no prosperous Hungary without a prosperous Slovakia, and vice versa.

(…) On the border of two countries that have learned, separately and together, the hard lesson of the aggression of last century’s occupiers, it is easy to see that we Slovaks and Hungarians are not enemies, but comrades in arms (…)

The enmity between the countries of Central Europe is unnecessary. The guarantee of our survival is friendship and the formation of an alliance.

(…) The Mária Valéria Bridge remains a symbol that we are Europe’s future. Let us not allow anyone to tear down the bridges between us again.”

Four more bridges between Slovakia and Hungary are to be built across the Danube during the present decade.

However, these fine words cannot hide the reality of a certain level of distrust between Hungarians and Slovaks, which is currently reflected in particular by

a project put forward by a Hungarian state fund, without prior consultation with Bratislava, to conduct large-scale purchases of arable land in Slovakia. This project has now been abandoned following Eduard Heger’s intervention with Viktor Orbán on 11 October in Esztergom.

An initial intervention by Slovak Foreign Minister Ivan Korčok (SaS) with his Hungarian colleague Péter Szijjártó on 5 October had apparently not immediately borne fruit. The Hungarian decision to withdraw from the project was confirmed in writing on 12 October by Viktor Orbán to Ivan Korčok, who then said:

“I think this really confirms the need for mutual consultation and intensive dialogue on everything we do in our mutual bilateral relationship.”

In a similar affair, Romania has amended its legislation to prevent the foreign acquisition of arable land within its borders.

The issue of the Hungarian minority

Southern Slovakia, the location of the lands the Hungarian state was planning to buy – like the Slovak town of Šturovo (Párkány in Hungarian) facing Esztergom across the Danube – is predominantly populated by Magyars whom the Hungarians consider brothers separated by the Treaty of Trianon, and whom the Slovaks continue to see as some kind of fifth column. This contributes to the sometimes less conciliatory statements on both sides, and means that the road to the friendship both sides truly want is fraught with difficulties. 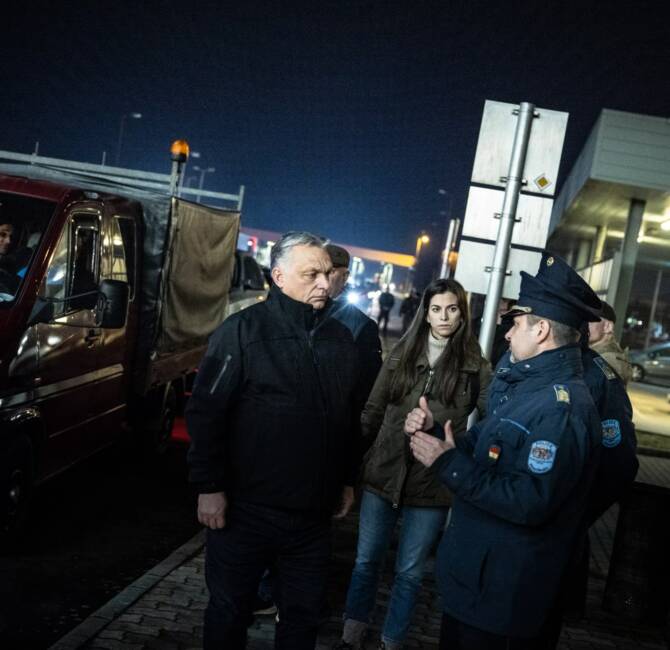 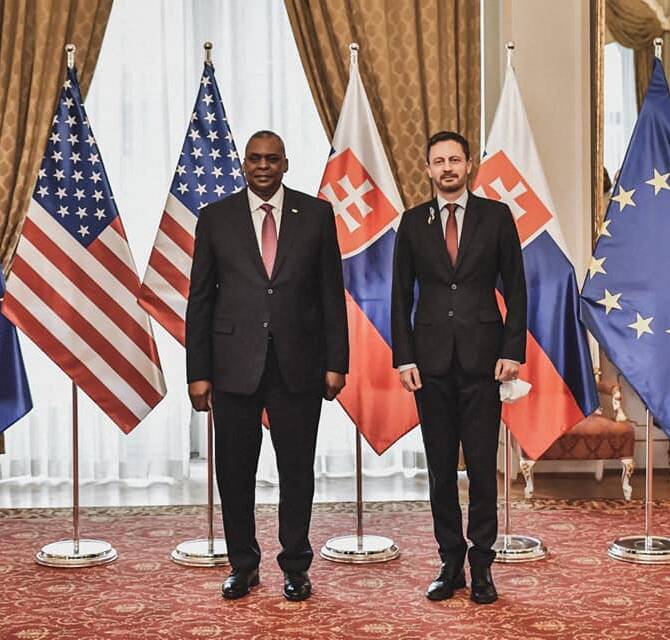