Czechia – The Italian tradition of the pentapartito, or five-party coalition, has now taken hold in Prague where, following the legislative elections on 8 and 9 October, the SPOLU electoral coalition comprising the ODS, KDU-ČSL, and TOP09, along with the PirSTAN electoral coalition comprising the Pirate Party and the Mayors and Independents movement have just agreed on the formation of a new government.

According to information published on Czech Radio’s English-language website, the future government, which will be able to count on the support of 108 deputies (out of 200) in the House, will have 18 ministers, which is three more than in the incumbent government. It will be led by

Eleven portfolios for the SPOLU, seven for the PirSTAN

According to the announcement made on 2 November, the SPOLU coalition (pro-EU centre-right) will hold the ministries of Finance, Defence, Labour and Social Affairs, Transport, Health, Justice, Agriculture, Environment, and Culture, as well as Science, Research, and Innovation, while the PirSTAN coalition will get the ministries of Interior, Industry, Education, Local Development, Foreign Affairs, EU Affairs, and Legislation.

Czechia will not join the eurozone under the new government

Among the issues on the agenda of the future five-party government, one has already been decided upon. Although all five parties in the new Czech coalition government are theoretically in favour of the Czech Republic joining the eurozone, replacing the koruna with the euro will not happen under this new coalition.

“We have to get our public finances in order, so even if someone wanted to [introduce the euro], we have no chance of doing so at present as we don’t meet the criteria.”

Czechia’s current budget deficit is indeed estimated at 7.7% of the GDP, way above the 3% ceiling allowed for a country to join the eurozone. “It is our long-standing position that we should only adopt the euro when it is favourable to the Czech Republic, and this has not been the case so far”, Stanjura further explained.

The full list of new ministers should be known by the time the Chamber of Deputies meets on 8 November. 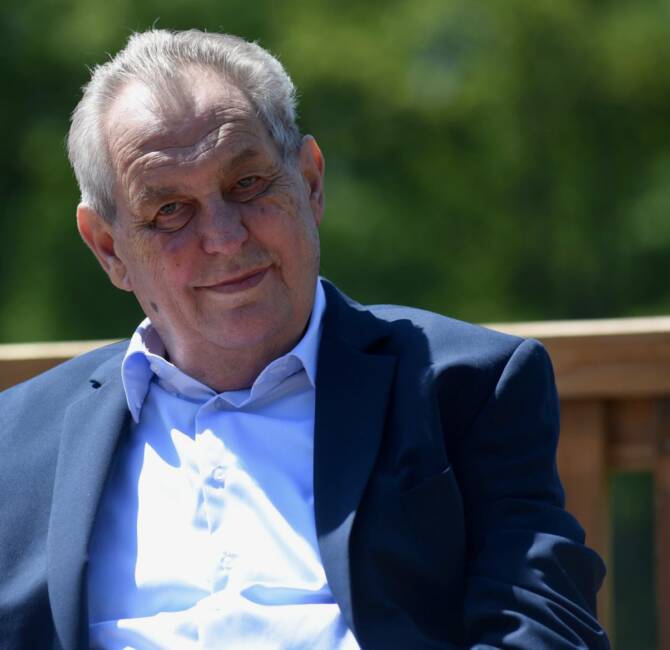 Fall of Kabul: Zeman scorns the US and NATO 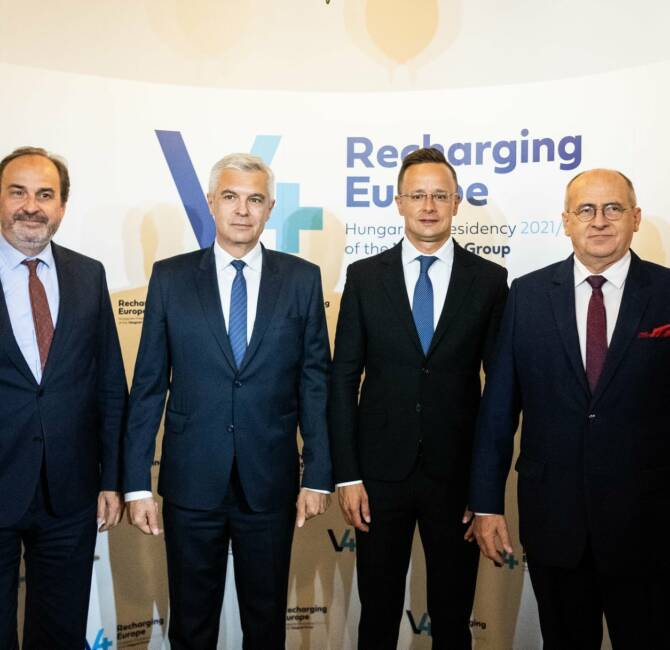 Economy and immigration on the agenda at Komárom summit