Hungary – For several weeks, Gergely Karácsony, mayor of Budapest, one of the leading figures of the opposition to Hungarian Prime Minister Viktor Orbán, has been the subject of successive revelations accusing him of wanting to sell real estate belonging to the municipality of the Hungarian capital, including the main Budapest City Hall building, a listed building dating from the 18th century.

What is now called “the case of the city hall” really started with an article published on 4 November, 2021  by the Index portal, which wrote that “business circles close to the coalition” at the head of the Hungarian capital were preparing to sell the city hall: “The Capital’s management is looking for a buyer for the extremely valuable and protected real estate complex […] of the city hall […]  business circles close to the coalition which rules the capital have taken the first steps towards selling the city hall. » The portal does not cite its source, but it likely is the first of the anonymous videos we discuss in the rest of this article.

The mayor of Budapest had formally denied the same day on Facebook: “Today was the last time I read Index. […] The somewhat unusual article, […] reveals, of course, that the author only observes that ‘business circles close to the coalition which rules the capital have taken the first steps towards selling the city hall, and concludes that the municipality has the intention of selling. […] The author of the article confused the NER and the municipality of Budapest: in our country, economic circles do not determine decisions in terms of asset management. The Municipality of Budapest has recently taken a number of decisions regarding the City Hall building complex, such as the renovation of the Merlin Theatre building and the call for tenders for the City Hall Park, [but] no decision has been made regarding the sale of the property, for which the municipality is not seeking a buyer.”

The next day, 5 November, Index disclosed that the real estate brokerage firm Northern Rock Kft, owned by a person named Zsolt Berki, had entered into a contract with Beák & Társa Ingatlanközvetítő Kft. about the sale (for 100 million euros – 40 billion forints) and the subsequent use of the Budapest City Hall building, and published a copy of the said contract explaining that Mr. Karácsony’s denial was “a little premature”. Index also reminded its readers that the owner of Beák & Tarsa, Attila Beák, was no spring chicken … indeed it was precisely the real estate agent who had carried out the sale of the Hungarian Socialist Party’s (MSZP) former headquarters in 2009. According to documents published by Index that day, the potential buyer of the building “would [additionally be allowed to] construct a three-level underground car park with 1,500 parking spaces and enlarge the existing huge building by almost 30 000 square metres”, with the contract further stipulating that “the new owner or investor [could] take advantage of an opportunity after the sale [to] obtain building permits according to his vision.” Gergely Karácsony then declared that he did not know Zsolt Berki, that he had no “connection with him”, and that no one in the municipality of Budapest had had any contact with him.

However, a day later, various press outlets received an anonymous video featuring an audio recording in which four people, including Balázs Barts, president and CEO of the Budapest asset management company (Főváros Vagyonkezelő Központ Zrt.) were indeed discussing said sale. One of the four characters says in particular: “We are talking about what is the old city hall building and the one in front, and therefore the site as a whole, which encompasses the project. That’s 4.7 hectares, of which we would sell 3.9 hectares and we would keep 8,000 square feet.” He reveals his identity and that of two of his interlocutors: “We didn’t tell you who was who when we introduced ourselves, did we? […] I am Balázs Barts, but I know Gyula and Zsolt.” So apparently they are Zsolt Berki, CEO of Northern Rock Kft., and Gyula Gansperger, a relative of Gordon Bajnai, former prime minister from 2009 to 2010 of the social-liberal MSZP-SZDSZ coalition. It would appear that the fourth speaker in this conversation was Gordon Bajnai himself who, according to a recording released on 19 November, said of the proposed transaction: “They also see financially that this could be a significant source of income for the municipality. And it could be a significant reduction in expenses.”

On 11 December,  Gábor Kerpel-Fronius (Momentum), deputy mayor of Budapest, recognized in ATV’s television studio that the mayor’s office (Gergely Karácsony) had indeed discussed a document – commissioned by Gábor Kerpel-Fronius – relating to the possible use of the city hall building, acknowledging that a sale of this building had indeed been considered by the leaders of the municipality, but that this possibility had been abandoned in November 2020.

Also in December, a witness – whom Gergely Karácsony referred to as Péter Zental and called an “agent of Fidesz” – said, in a letter addressed to the Fidesz group of the municipal council, he had taken part in the negotiations regarding the sale of the city hall and confirmed that the city’s administration had informed them that the building had been offered for sale. In fact, it was not Zental, but a certain Dezső Bodnár, who along with Gordon Bajnai and a former associate of Gyula Gansperger, told investigators on 20 December , “he had drafted the letter [addressed to Fidesz] confirming that the city hall was to be sold […] at the initiative of the capital” and that the mayor himself was aware of this. Mr Bodnár added “that he intended to charge buyers a 10% commission on the sale.”

It seems that this story and its successive twists and turns according to the revelations disseminated by an anonymous character will continue to make headlines, especially as it seems to bother more and more the municipality of Budapest and the opposition in general. Moreover a judicial investigation is underway on several of its aspects and dubious practices relating to real estate transactions could implicate certain personalities.

It would seem that leaking these revelations was carefully prepared by Fidesz at the time when Gergely Karácsony was still expected to lead the united opposition in view of the legislative elections to be held in April 2022. The mayor of Budapest having been defeated in the opposition primaries, it is possible that Fidesz nonetheless uses these recordings to keep Gergely Karácsony in the headlines and thus reduce the media presence of the winner of the primary and united opposition candidate, Péter Márki-Zay. 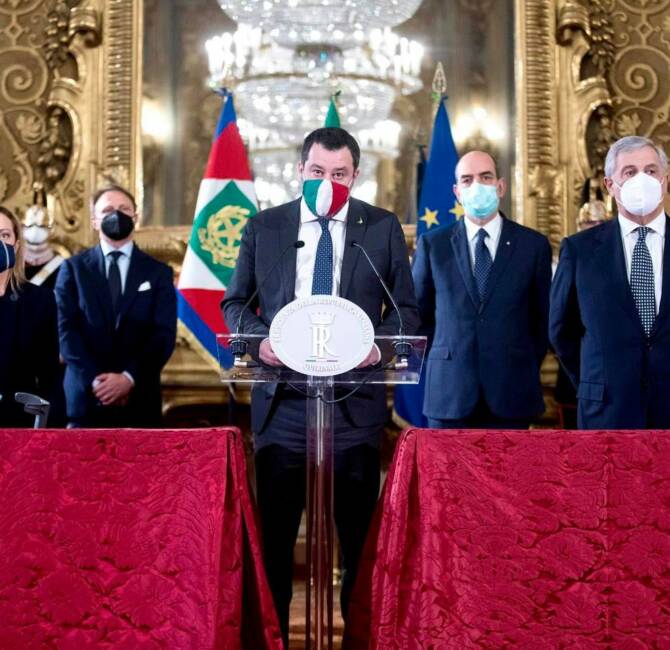 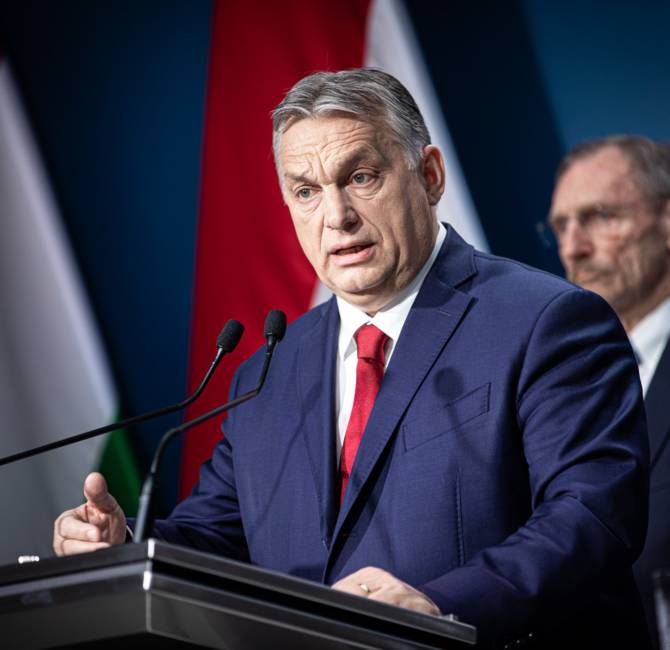 No, Viktor Orbán didn’t bring about a dictatorship in Hungary