This article was published online by the Magyar Nemzet on 20 February 2022.

Magyar Nemzet’s series of articles on the discoveries regarding the Soros network was also translated into German and French – these have now become a topic in the French left liberal leading platforms.

The Parisian daily, Le Monde, reported on the Magyar Nemzet articles revealing the anonymously sent documents and Skype interviews connected to the Soros-network, calling it an “ultra-professional destabilization campaign”; in the recorded materials, civil “activists” and experts discuss with uncanny honesty how Hungary was targeted in the EU and how liberal journalists cooperate with “NGOs” behind-the-scenes.

However, Le Monde, in its 400 thousand printed copies committed an error: our SorosLeaks did not start with a February 7th interview with Andrej Noskov, former Soros NGO, Open Society Foundations’ director. In fact, in an earlier interview from February 2nd, Noskov had already aired the left-liberal side’s laundry:

Based on Le Monde’s own (yet unnamed) source, Magyar Nemzet is reporting on the “fruits of a huge intelligence operation”.

However, as it turns out from their own article, Le Monde reached out to the French investigative journalism platform, Mediapart, to have a certain blog on its discussion forum, Club de Mediapart, removed, written by an individual by the name of Samira Della. As a result of which, Mediapart is now going to Canossa for its own readers. The article which appeared on Mediapart but is no longer available (which our paper also reported on), quotes private conversations from Vincent Peyregne.

In these, the Chief Executive Officer at WAN-IFRA, the World Association of News Publishers, revealed how the organization under his command participated in the campaigns against Hungary.

– WAN-IFRA also enjoys the support of the Open Society Foundations.

– Any studies conducted on Hungary end up on the desks of WAN-IFRA journalists who barely know our country and manage to adjust their reporting to fit the discourse against Hungary and Hungarian politicians.

– The head of WAN-IFRA acknowledged that there have been occasions when the organization put pressure on Hungary through the European Union.

According to the article,

when Peyregne was asked whether it is possible to put pressure on Hungary through the European Union or the European Parliament, he answered “Of course, and it has been done.”

Mediapart deleted the article stating that it did not align with their editorial standards. But our paper managed to save the article before it was deleted, click here and scroll down to read the original here.

Not a new player. Vincent Peyregne’s three decades in the press industry have been marked by stints at the Sud-Ouest Group, Libération, La Tribune, and Edipresse. In 2012 he became the head of the WAN-IFRA having worked previously for the French Ministry of Culture from the end of 2008 where he was responsible for, among other things, the press and new types of media. WAN-IFRA published reports on the Hungarian press in 2013, 2014, and 2015 under his leadership. Every single one cited George Soros’ Open Society Foundations as their single supporter. These reports tried to prove that Hungary employs soft censorship to threaten freedom of press. In 2021, Peyregne shared a Reuters podcast on his professional LinkedIn in which Péter Erdélyi (a journalist employed by the so-called Soros-blog, 444.hu) discussed the state of Hungarian and Polish freedom of press. Peyregne also criticized Poland’s media conditions before. 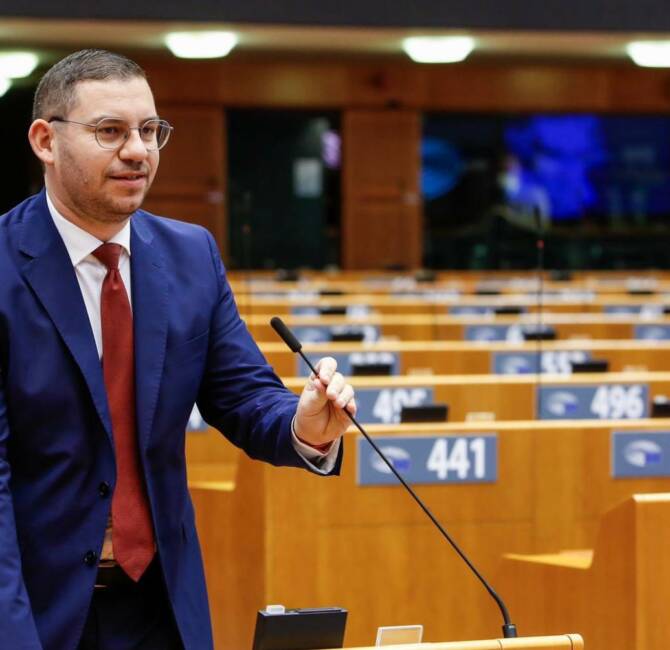 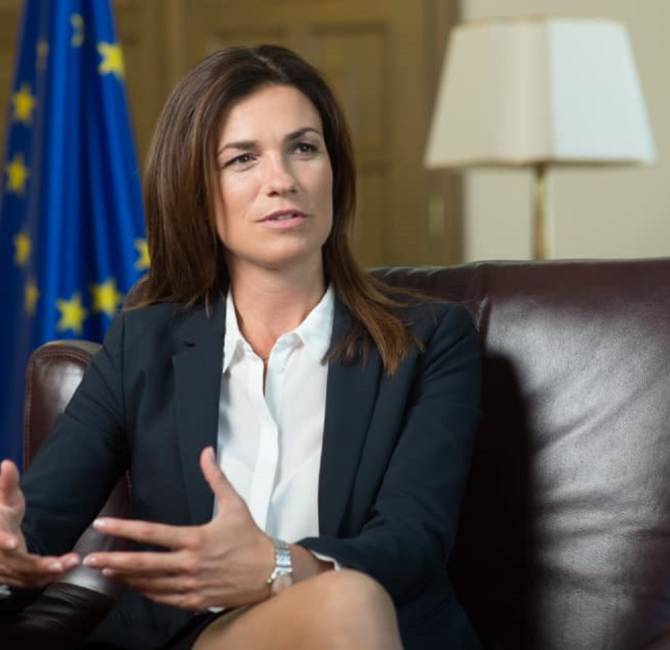 One more word on rule of law