Slovakia – The Slovak parliament rejected the justice reform presented by Justice Minister Mária Kolíková (SaS – liberals) on Friday, 18 February after a heated debate that ended with two of the four ruling coalition parties voting against it. The two parties who voted against were Sme Rodina (We are a Family – national-conservatives) and Za L’udí (For the People – centrists).

Judicial reform was one of the main projects of the government of Eduard Heger (OL’aNO), and it was supposed to fulfil an election promise to improve the judiciary following, among other things, the murder of journalist Ján Kuciak in February 2018.

It is also one of the targets that Slovakia must meet in order to receive its first instalment payment from the NextGenerationEU recovery plan (about 500 million euros).

For the time being, only part of the project – specifically, the reform of district courts – has been approved by the MPs, while the reform of regional courts and the establishment of municipal courts in Bratislava and Košice have been rejected. The latter two measures won the support of only 80 out of 141 MPs.

Justice Minister Mária Kolíková expressed her surprise that two coalition parties voted against her reform: “I don’t know, I don’t understand”, she said. “I came to all the meetings,

and I did not know that Za L’udí would not support the reform of the judiciary […] The coalition, which had the ambition to reform the judicial system to make justice accessible to all, has shown today in a direct way that this will not happen.

There is sincerity only on the side of the SaS and OĽaNO parties”.

This view is largely shared by Richard Sulík, the leader of Kolíková’s liberal SaS party, who is also minister for the economy: “Unfortunately, I have to say that today

the coalition has lost its sense of proportion on this issue

(…). After months of negotiations, Maria Kolíková submitted judicial [reform] to the National Council, and this has largely failed.

The coalition is about achieving our common agenda, (…) but this is something that our coalition partners seem to have forgotten

(…) Mária Kolíková will not resign. If she has the strength, she will continue, which I am very happy about. On behalf of SaS, I can tell you that we are all behind her.”

Insufficient consultations within the coalition?

However, Za L’udí’s leader, Veronika Remišová, sees things very differently: “It is absurd that Richard Sulík castigates and blames me for his own failures to pass an unfinished and uncommunicated reform.

We repeatedly warned him that the reform raised serious reservations on the part of professionals and that communication and consensus-building were necessary, which he ignored, as always.”

The atmosphere seems to be getting thick again in Bratislava, with a new government crisis looming within the coalition. The previous crisis, mainly caused by Igor Matovič’s blunders, led to his resignation as Prime Minister in favour of Eduard Heger just under a year ago. 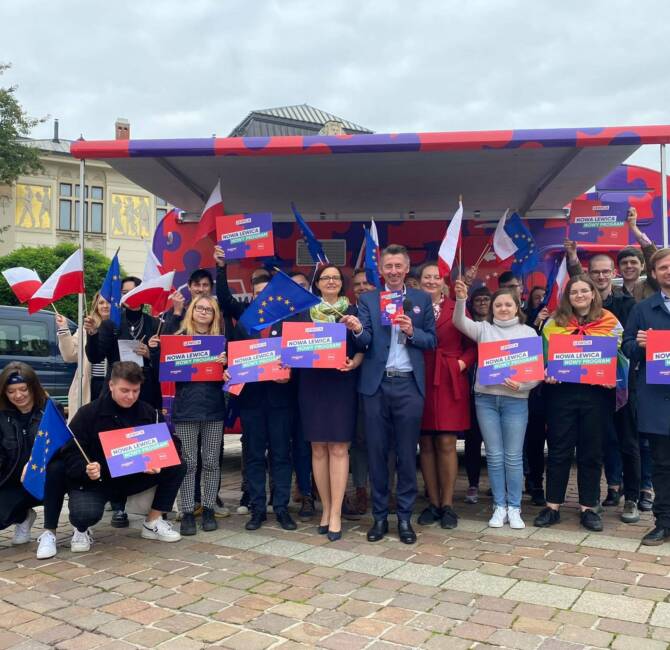 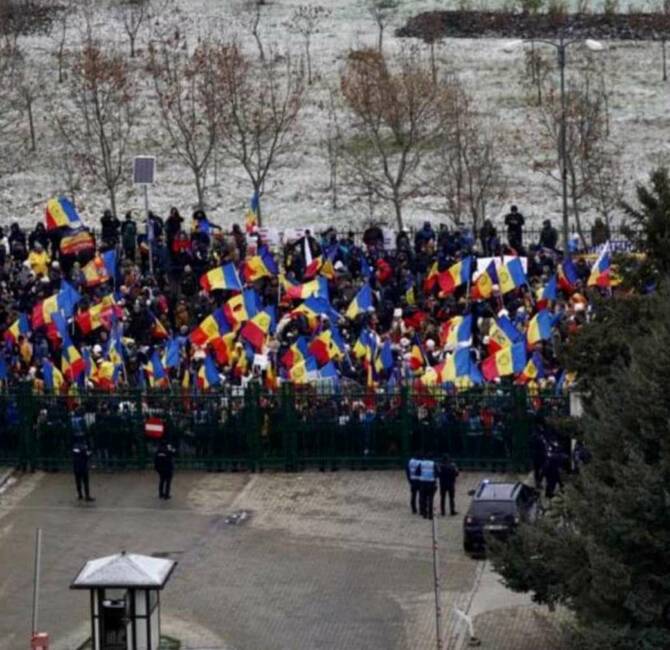