“Czechia first!” This was the main slogan of the organisers of a demonstration attended by tens of thousands of people (according to the police) in Prague’s Wenceslas Square on Friday. Similar demonstrations also took place in other cities in Czechia, at the call of several organisations and parties with sovereignist leanings. This was the third such event in the last two months. The first and second took place at the beginning and end of September, each time with calls for the resignation of Petr Fiala’s centre-right coalition government and for early elections, as well as for the lifting of sanctions against Russia and negotiations with Moscow for the delivery of Russian gas. According to the police, there were 70,000 demonstrators against the sanctions in Prague during the demonstration on Wednesday, 28 September, on the occasion of the feast commemorating the death of St. Wenceslas, Duke of Bohemia in the 10th century and the first patron saint of the Czech lands. Friday’s latest demonstration had a lower attendance according to the police, even though Wenceslas Square was packed with people. This time, it took place on the occasion of the Independence Day commemorating the creation of a Czechoslovak state in 1918.

Most media outlets, including in Czechia itself, apparently chose to ignore this demonstration, but Visegrád Post correspondent Alimuddin Usmani was there and reported a figure of about 100,000 demonstrators, amidst a sea of Czech flags (and no EU or Ukrainian flags), and with many speakers. Among the criticisms directed towards the government by the speakers was that it gives privileges to Ukrainians over Czechs, opening the door, by issuing temporary visas, to permanent residence permits which can lead to their naturalisation and then to the process of family reunification. Thus, one demand made on Friday was that these refugees be treated like other war refugees.

The mainstream media, however, preferred to focus on Sunday’s counter-demonstration, of similar size according to the police (which seems to be more or less confirmed by the photos that have been published), where several organisations had called on people to come and demonstrate “against the fear” that the sovereignists, labelled by the counter-demonstrators as far-right and far-left, are supposedly spreading among people. More centrist and left-wing, pro-EU and Atlanticist, Sunday’s demonstration also had slogans in favour of LGBT rights, in reference to the murder in the Slovak capital Bratislava on October 12 of two homosexuals outside a gay bar, which had recently prompted smaller demonstrations in support of homosexuals in Bratislava and Prague.

Sunday’s demonstration was, however, first and foremost a new expression of support for Ukraine in its war of defence against Russia and in favour of the Fiala government’s policy in this area. Since the beginning of the war, in proportion to its size, Czechia has been one of the nations that have transferred the most aid to Ukraine, including in terms of arms deliveries. It was the first to deliver large quantities of Soviet-designed tanks to the embattled eastern Slavic country, before Slovakia and Poland, in particular, followed suit. To date, Czechia has issued some 450,000 temporary visas to Ukrainian refugees. Prime Minister Petr Fiala was among the first group of EU heads of government to visit Kyiv after the war began, and a meeting of several ministers from both governments was to be held in the Ukrainian capital on Monday to discuss the post-war reconstruction of the country. 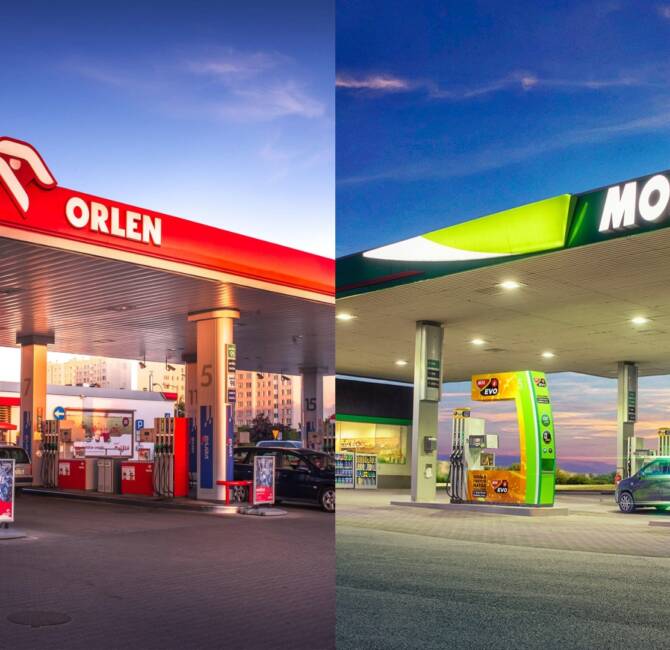 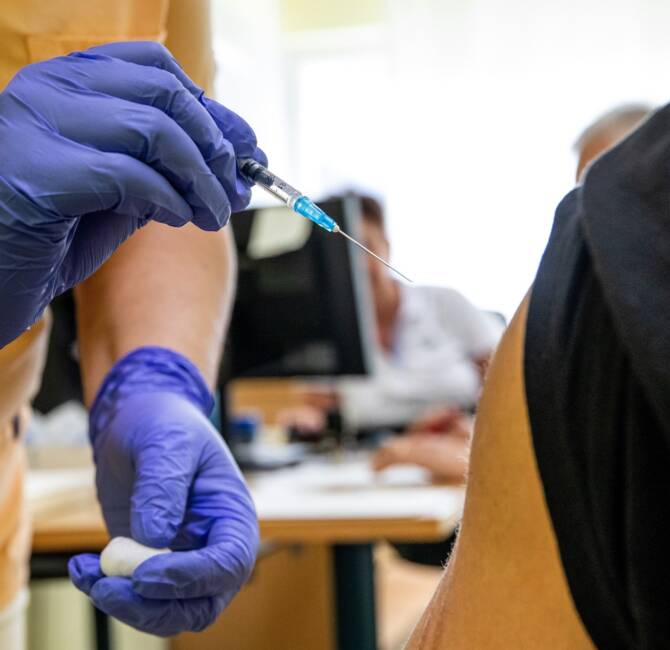