Czech Republic, Prague – The Polish President Duda was in Prague on March the 14th and the 15th, to meet with Polish expat community and the Czech authorities. The Czech and the Polish president decorated each selves with high state orders.

On Monday the 14th of March, the Polish President Andrzej Duda went to Prague. He started his visit by meeting with the Polish expat community at the Polish Embassy. On Tuesday, President Duda met with the President of the Czech Republic, Miloš Zeman. The two president exchanged highest state awards. Duda received from Zeman the Řád Bílého lva (Order of the White Lion) and gave himself to Zeman the Order Orła Białego (Order of the White Eagle). During the meeting at Prague’s Castle, Duda and Zeman talked about the cooperation in the Visegrád Group, the migrant crisis and bilateral relations that both presidents consider excellent. Duda thanked Zeman for the Polish minority enjoying good living conditions in the Czech Republic.

Afterwards, Zeman hosted a luncheon for the Polish presidential couple at Prague’s Castle. The chairman of the upper house of parliament, Milan Štěch (CSSD) and former president Vaclav Klaus were also present.

In the afternoon, the Polish President Duda met the the Czech Prime Minister Bohuslav Sobotka (CSSD) and took part to a homage at Vaclav Havel former president’s grave. 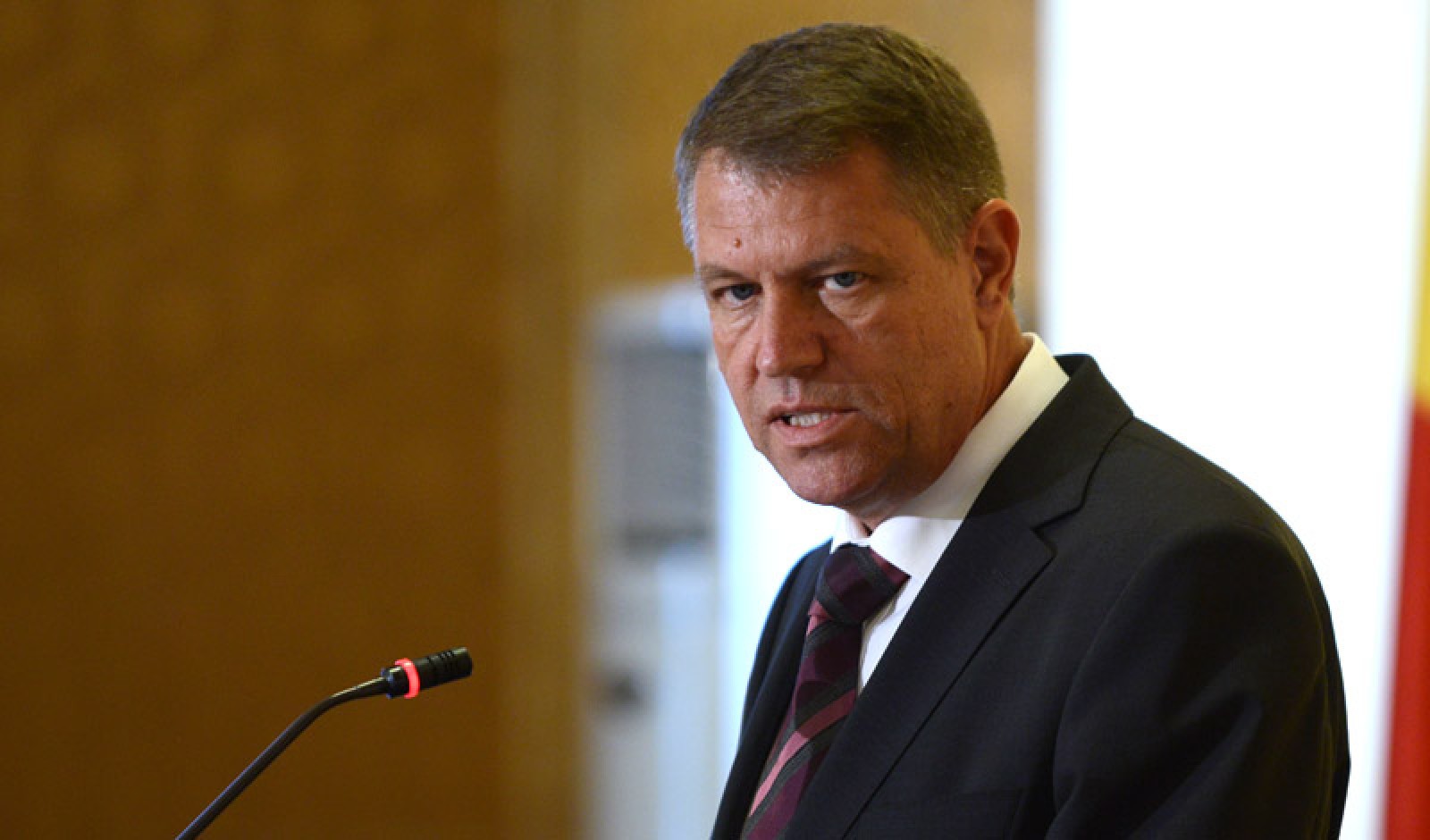 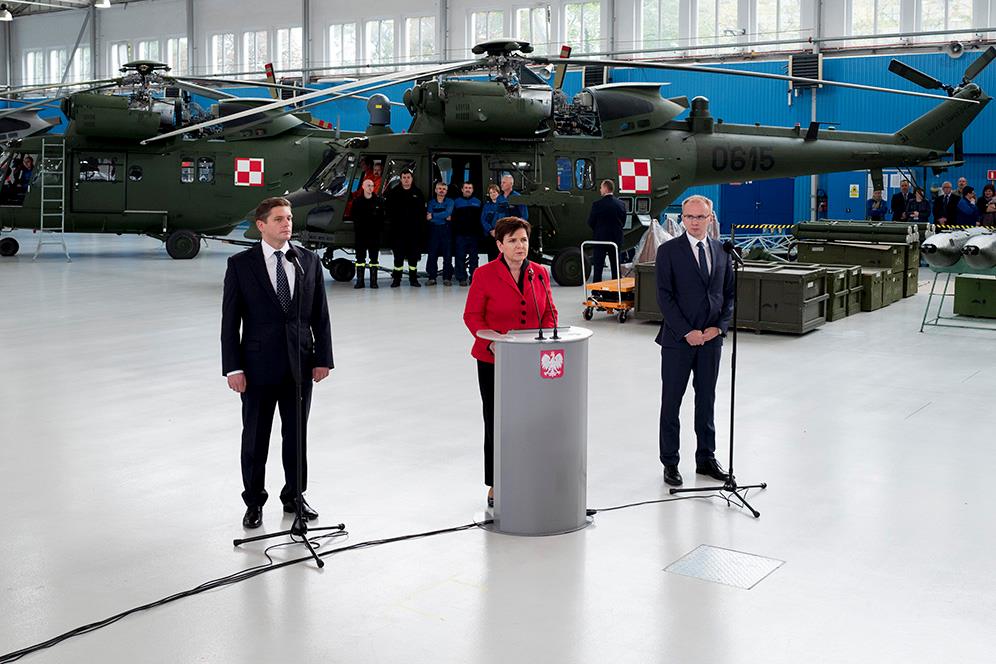