Serbia, Belgrade – Serbian nationalist leader Vojislav Šešelj has been acquitted by the International Criminal Tribunal for the former Yugoslavia. This decision comes a few days after the sentencing to 40 years in prison for the former political leader of Bosnian Serbs, Radovan Karadžić.

The former leader of the Serbian Chetniks, and leader of Srpska radikalna stranka (Serbian Radical Party), Vojislav Šešelj, was acquitted of all charges against him. Criminal proceedings lasted from 2003 to 2012, and 28 years have been requested against him. In 2014, he was released for health reasons (cancer) and has since resumed to his political activities that he continues today, particularly during demonstrations against NATO, last time in February. Šešelj was charged with 8 crimes against humanity and six war crimes committed during the Balkan wars in the 90’s. March 31, 2016, the International Criminal Tribunal for the former Yugoslavia finally acquitted finally the Serb nationalist leader, now in campaign for parliamentary elections next month.

Last week, however the former president of the Bosnian Serbs, Radovan Karadžić, had been sentenced to 40 years of jail by the same court. Karadžić has been found guilty of genocide for the “Srebrenica massacre” of July 1995. But Karadžić was also convicted of persecution, extermination, war crimes, expulsions, and declared responsible for the siege of Sarajevo, which lasted 44 months and cost the lives of about 10,000 people. The condemned man remained calm, but was disappointed and surprised by the verdict, and his lawyer has announced they are going to appeal the judgement. This sentence comes after 5 years of trials that followed a 12-years long hiding. According to Karadžić himself, an agreement was concluded with the United States to guarantee his impunity in exchange for his withdrawal from political life. Karadžić has lived until 2008 in Belgrade under an assumed name and even took part at conferences about his new life’s field of expertise, the alternative medicine. It have been a total of 497 days of hearings.

The conviction had been welcomed by Bosnian Muslim leaders, including Bakir Izetbegović, the Bosnian Muslim leader of the Bosnian triumvirate. He even spoke of the “most important verdict since Nuremberg.” Some regret that Karadžić has not been sentenced to life. But on Serbian side, the partiality of the court has been often denounced, and the date of rendering the verdict pushed to anger many Serbs. Announced on March 24, the verdict thus fell on the anniversary of March 24, 1999, the start of the NATO bombing campaign against Serbia. 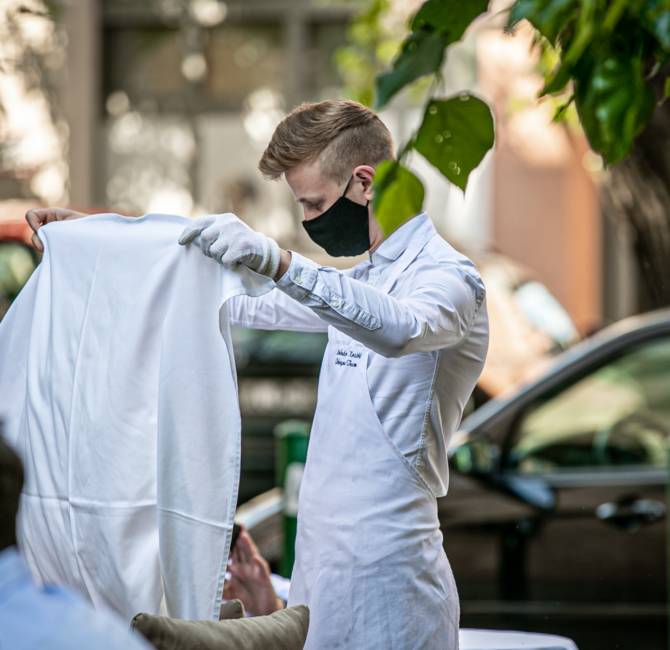 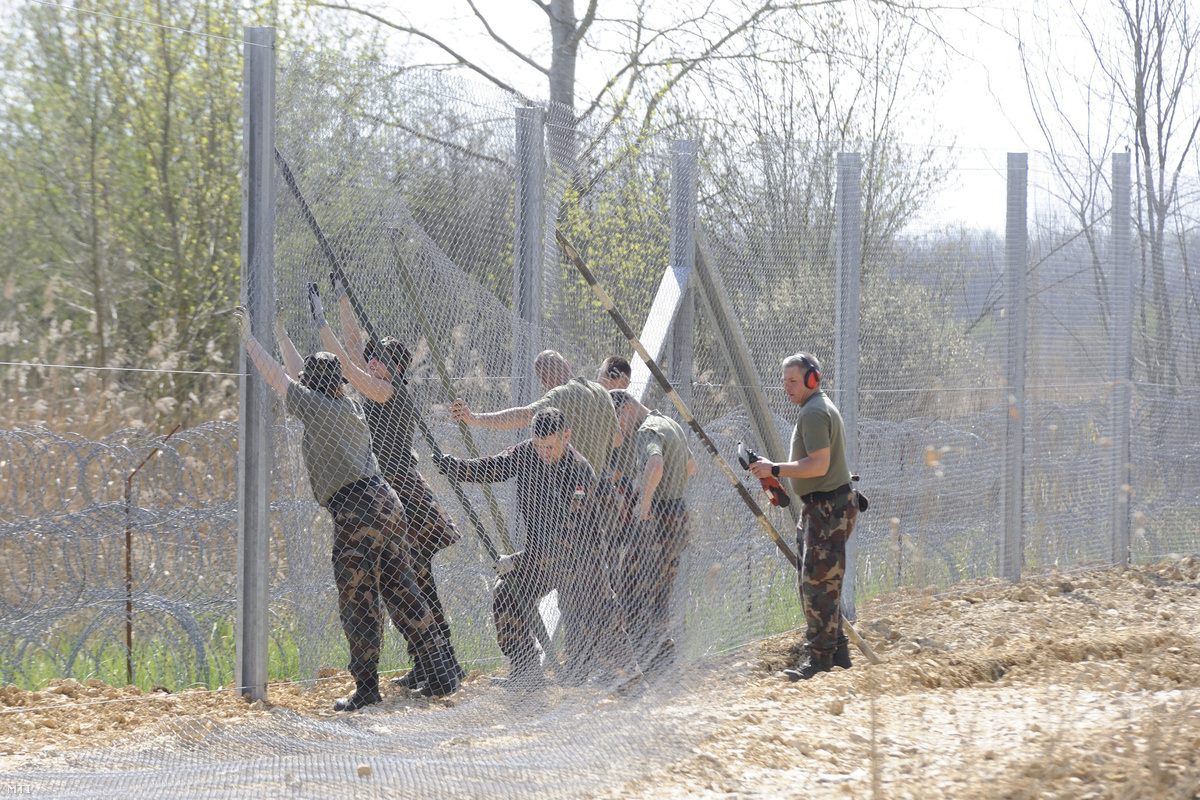