Russian Federation, Moscow – An important Austrian delegation, including the president Fischer, went to Moscow on April 5, for a two days visit. Several topics were discussed, such as the migrant crisis, the Minsk agreements, the upcoming Austrian presidency of the OSCE or trade projects.

Putin and Fischer spoke in a joint press conference about halting the migrants – Austria took many hardline measures, regarding its policy from 6 months ago, to restrict migrants and refugees trying to enter or stay in the country – and the necessity to provide people with opportunities in their own regions. Both president agreed on the need to cooperate more on an international level on the Syrian War and against the Islamic terrorism.

According to rt.com, the head of Austrian General Staff told that “Russia is much closer to Austria than other major world powers”. He also notified that one of the reasons of his visit to Moscow was to show its independence in international relations. “I’m not going to carry out instructions and follow orders on who’s worth talking to and who’s not. That’s exactly the reason why I decided to pay you a visit” said Austrian General Staff Lieutenant-General Othmar Commenda at a meeting with the chief of Russia’s General Staff, First Deputy Defense Minister Valery Gerasimov. “We only could deal those [global] problems cooperatively,” Commenda said, adding that Austria is ready to work together “within its capabilities” and “where there’s a deal of sense in it.”

rt.com also noted that Commenda specifically mentioned that Austria has been unable to invite the Russian general for a visit because of the “developments in Europe” and that he i for that deficiency, expecting his Russian counterpart to take possibility and visit Vienna in the years to come.

Chritoph Leitl, head of the Federal Economic Chamber and member of the Austrian delegation arrived on Monday, criticized the sanctions of the EU toward Russia, as did the vice-Chancellor and minister of Economy Reinhold Mitterlehner in February, when visiting Moscow with a delegation of Austrian companies implanted in Russia. Leitl pledged for a free-trade area from Lisbonne to Vladivostok. He insisted on the complementarity of Russian raw materials and European expertise. He also underlined to positive role of Russia in the negotiations with Iran, and congratulated Russia for its actions in Syria.

According to euractiv.com, Austria’s supposed role as a bridge-builder between EU and Russia was highlighted by Ambassador Emil Brinx : “The idea is to develop a dialogue with Russia. Europe and Russia can only act together, from terrorism to the economic crisis that our continent is living through currently.”

The Russian leadership and the Austrian delegation agreed on that sanctions have a negative effect on both Austrian and Russian economies. But no bigger changes should come until Russia do compromise on Ukraine, regarding the Minsk agreements, according to the EU’s point of view. 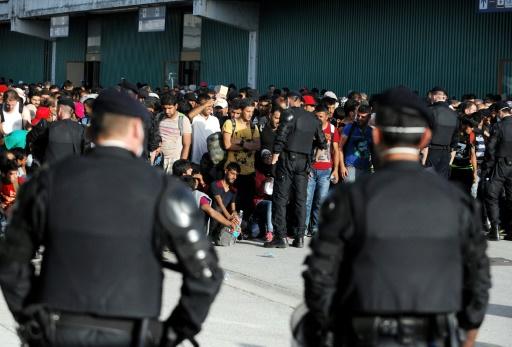 Are Croatia And Slovenia Hostile For The Migrants? 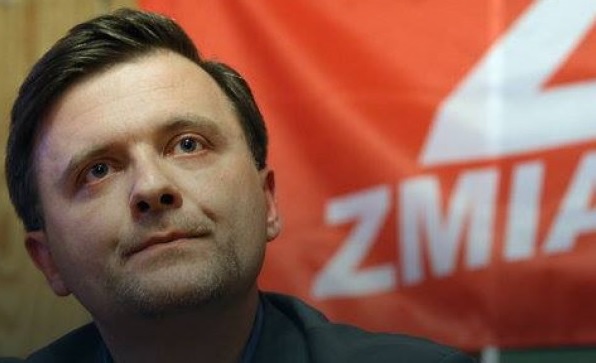