Czechia, Prague – Interview with a Czech communist MEP, Kateřina Konečná: the Czech worker is closer to us than a stranger”.

This interview had been suggested to our page by the author, the Swiss journalist Alimuddin Usmani, and had been originaly posted in French on the website lapravda.ch.

In former communist countries, the left wings parties are not necessarily in favour of immigration like in Western Europe. We talked with a member of the Communist Party of Bohemia and Moravia, Kateřina Konečná, about the migrant crisis issue. She has been a Member of the European Parliament since 2014.

Alimuddin Usmani: On the 12 of April, the European Parliament supported the proposal which introduces a permanent distribution of the migrants. You to the daily newspaper MF Dnes: “I voted against above all because the quotas, even those in the short term, are not a solution. We should finally begin to handle at first instance the causes of the migratory crisis.” According to you what are the main causes of the migrant crisis?

Kateřina Konečná: First of all there is an irresponsible military policy from some countries of the NATO, as well as reconstruction problems in the countries of the Near East and North Africa. The refugees of Africa take the road to Libya today which did not let them, a few years ago, go to Europe. After the fall of Muammar Kadhafi, following the intervention of USA, France and Great Britain, the country is in desolation and human beings’ traffic became a flourishing trade for the local criminals. And what happened after the reversal Saddam Hussein’s militaries? They put themselves at the service of the Islamic State and contributed to its success in Syria, country from which refugees’ flow is the most important. The causes are obvious and the culprits also.

AU: Do you think that Angela Merkel, with her allegedly generous politics, harms Syria by dispossessing her of her energy?

Kateřina Konečná: I think that it is very likely. That is why personally I would prefer Syrians to be in refugee camps managed by the UNO in Turkey, from where they could return as quickly as possible to their destroyed country and begin to reconstruct him. It cannot have space instead of Syria there. It is true that Syrians can send some money to their country from Germany, but the most important thing is to reconstruct the country and that it rises from its ashes.

AU: Other left wing parties in Western Europe are more liberal that yours about migrant policy. How do you explain that?

Kateřina Konečná: I believe that the Eastern countries tend to think about their people first (or the Europeans), whereas the other European left parties prefer internationalism. I do not see it necessarily as a bad thing, but our position is just different. We are not capable of hiding the fact that the Czech worker is closer to us.

AU: Don’t you think that lower classes can be out of phase with the Members of the European United Left/Nordic Green Left Parliamentary Group that are out of touch with reality?

Kateřina Konečná: The central idea of the group GUE/ NGL is that another world is possible. It means that we should not be connected to what the Establishment presents as the standard, that we have to try to find a way in favour of a more social Europe which is not controlled by banks and multinationals. Is it out of reality? Maybe, but however we are convinced (or rather we know) that we work in favour of the people in general and not for 1 % of those whom we call the wealthiest people.

AU: If Czechoslovakia didn’t live under communism for 41 years, do you think that Czechia would be totally different now? She would look like Sweden, France or Belgium that have to deal with migrant ghettos that led to issues.

Kateřina Konečná: I think that this problem has nothing to do with the past state system. It’s a problem of integration. For example France and Belgium. They are former colonial powers (France particularly) that have, in the second half of the twentieth century, often called on to workers of former colonies and which showed themselves totally incapable to integrate these people. They behaved disparagingly and contemptuously, and gradually pushed them towards these ghettos. Since you are born in a ghetto, you only have an insignificant possibility of going out of it. The French-speaking nations try to make full citizens of migrants, wanting them to reject completely their own culture, but, on the other hand, they refuse to consider them as French people (especially if they come from Africa or from the Middle East, etc.) – and it creates a new spiral that will maybe endwith terrorist attacks.

Interview and traduction to French by Alimuddin Usmani.
Originaly published on La Pravda. 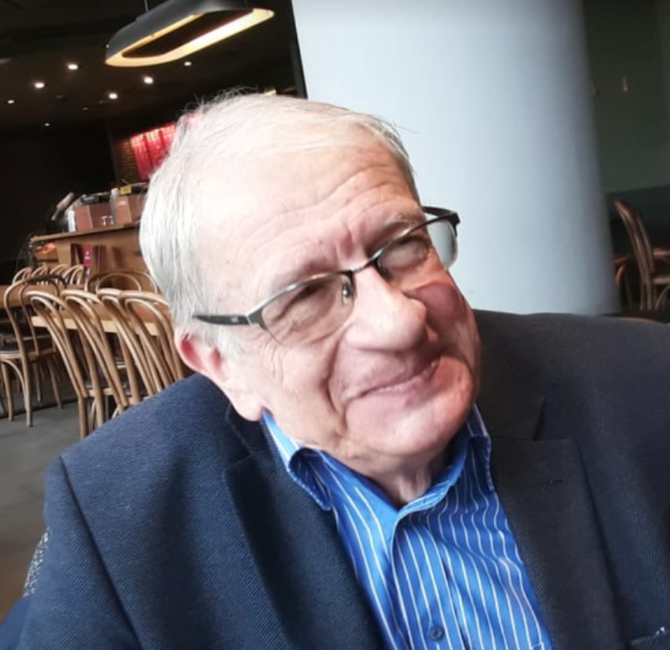 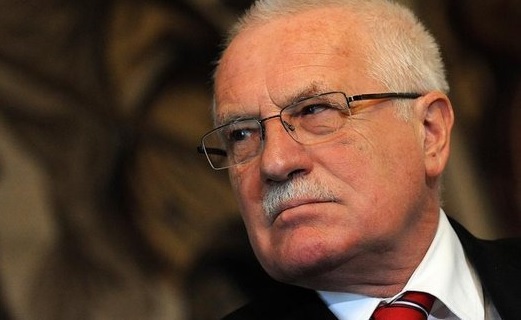 Interview with Václav Klaus: quotas are not a protection against immigration, but their exact opposite