Warsaw, Poland – Nationalist MPs from National Movement have decided to be no longer a part of Kukiz’15 parliamentary caucus. Such decision has caused great division within the nationalist movement.

During the press conference  a few days ago, nationalists have been criticizing Paweł Kukiz for “tactical cooperation” with liberal parties – Platforma Obywatelska and Nowoczesna. There have been also tough words concerning party spokesman Marek Jakubiak who declared that Kukiz’15 is in favour of the so-called “abortion compromise”.

Yet, the most sound issue during the conference was the controversial recording that have been leaked previous day. Paweł Kukiz was recorded when he has very strongly and vulgarly addressing one of National Movement’s leaders –Artur Zawisza.  Kukiz also suggested that he was responsible for split in the party.

Although National Movement has five MPs in Kukiz’15 parliamentary caucus, only one of them, Robert Winnicki, decided to leave Kukiz’s  structures.  Adam Andruszkiewicz, Tomasz Rzymkowski, Bartosz Jóźwiak  and Sylwester Chruszcz signed statement, where they  declared  that Winnicki’s move was  ”unlawful” and it is “his personal decision”, not common interest, to leave Kukiz’15. Moreover, they declared that there is no reason to break off cooperation with Paweł Kukiz.

Despite rather personal background  of the conflict, ideological issues  are also a matter of serious concern. Four MPs staying within Kukiz’15 have been strongly criticized for their unwillingness to create independent nationalist movement. On the other hand, some experts  point out the issue of “opposition unity”,  which is seriously endangered within more and more conflict in Kukiz’15 and other parties. 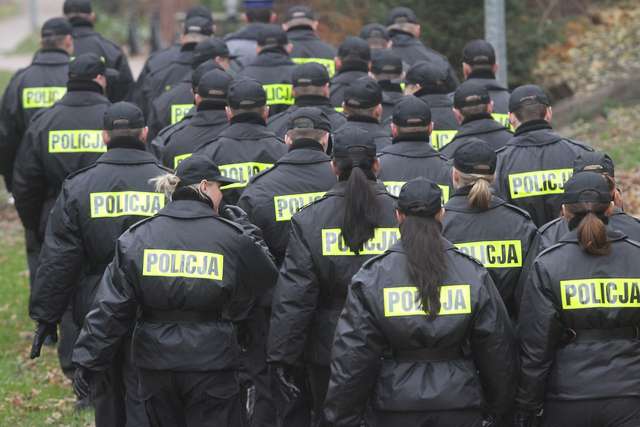 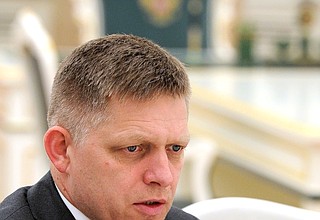 Regional elections in Slovakia are a blow for the governing party