Slovakia, Bratislava – Slovakia’s car industry is strong and a growth is expected in the economy, with an increase of the production, giving a boost to the Central European country’s economy.

Both Kia and PSA group expects output at their Slovak factory to rise again in 2016, thanks to growing exports to recovering markets in the euro zone. Volkswagen Slovakia expects an output at least as productive as last year and a Jaguar Land Rover plant is under construction.

250,000 people are employed directly and indirectly by the car industry in Slovakia, that represents 44% of the country’s industrial production. Most of it is exported, and the economy is expected to grow by 3.2% in 2016. It is a record performance among euro zone members. In February, the Minister of Finance said that car production could help to increase growth to levels last seen before the global crisis. This reflects an industrial development in a competitive Central Europe.

Other countries such as Hungary and Poland benefit from investments in their car industry. 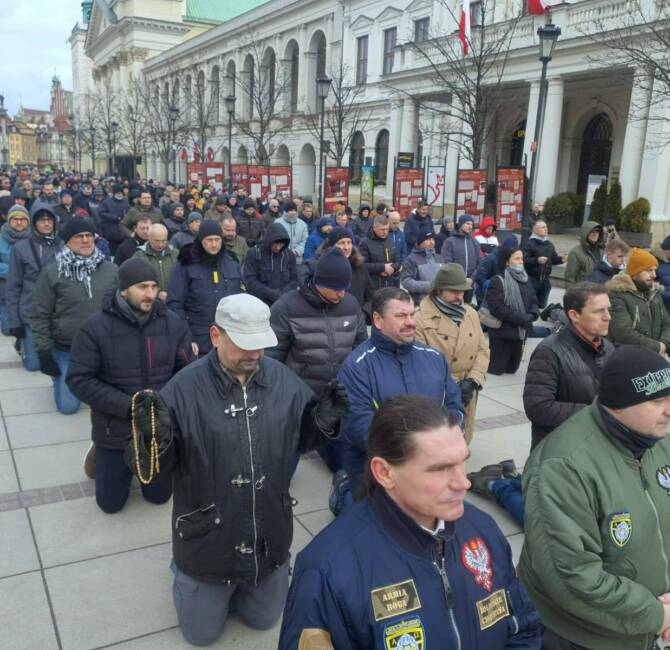 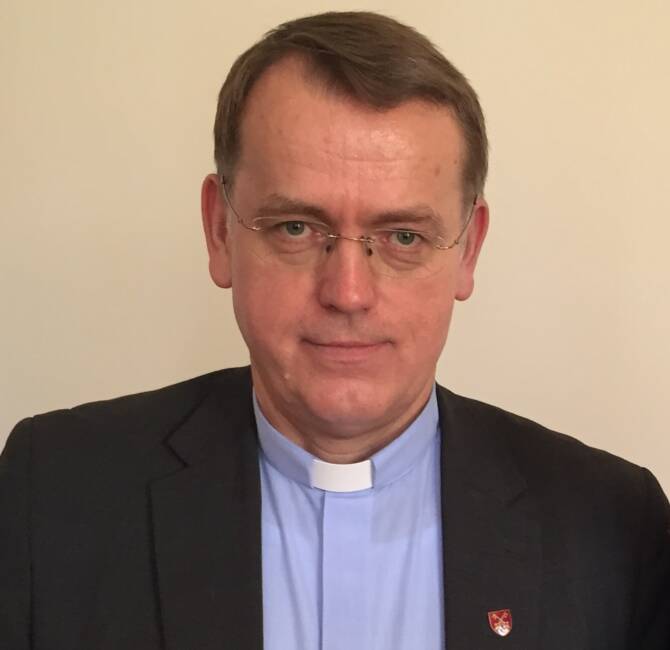