Czechia – According to the 2016 IMD World Competitiveness Scoreboard, Czechia reached the 27th place in their competitiveness ranking. The Central European country jumped two placed compared with its ranking of 2015.

By getting to the 27th place of the world ranking, Czechia is proving its constant progress in term of economy and competitiveness. Having a better result than France, Italy or Spain, the Central European country, inhabited by 10,5 million people, is leading Central and Eastern Europe regarding competitiveness, even if all countries of the Visegrád group reached the same position than last year (Poland) or improved their position (Slovakia, Hungary).

“The first thing that we can say is that these additional two points, two positions, that the Czech Republic moved up is a trend that started in 2013. From 2013 onwards we see the Czech Republic improving year after year. And I think that if one sees the data, the two areas for this year that were very important were international trade, which keeps being a very good component for economic performance, and international investment,” said Dr. Christos Cabolis, chief economist at the IMD World Competitiveness Center.

Czechia in particular has been a gainer from low oil and basic energy prices with the strong export performance underpinned by the central bank’s policy of keeping the Czech crown low against the euro. But, Dr. Cabolis sees other domestic factors also at work in the improvement, wrote czech.cz news website. “I think that the focus on government efficiency and business efficiency, the focus on creating an environment which is business friendly, and also the focus on infrastructure is starting to pay off,” added the economist.

The analyst then explained that this is something that appears to be happening across Central Europe. Some countries in the wider region, such as Slovakia and Slovenia, jumped six places in the table though are still placed behind Czechia.

czech.cz added that while Dr. Cabolis does not pretend that he has any economic crystal ball, he is upbeat that the improving Czech performance should be able to continue into the following years when asked about the future.

“We cannot answer this question with the data that we have, but what we can see is that the Czech Republic has invested in the past in areas like education. Education has had quite an improvement this year. And, of course, when we are speaking about education we are talking about the future strengthening of the talent of the country. If one checks what people who were surveyed, that is mid-level and high level managers in the country, the key attractiveness indicators that they pointed out were related to education. It was related to the skilled workforce, it was related to the high educational level and also to the effective labour relations. These things are very promising for the future.” 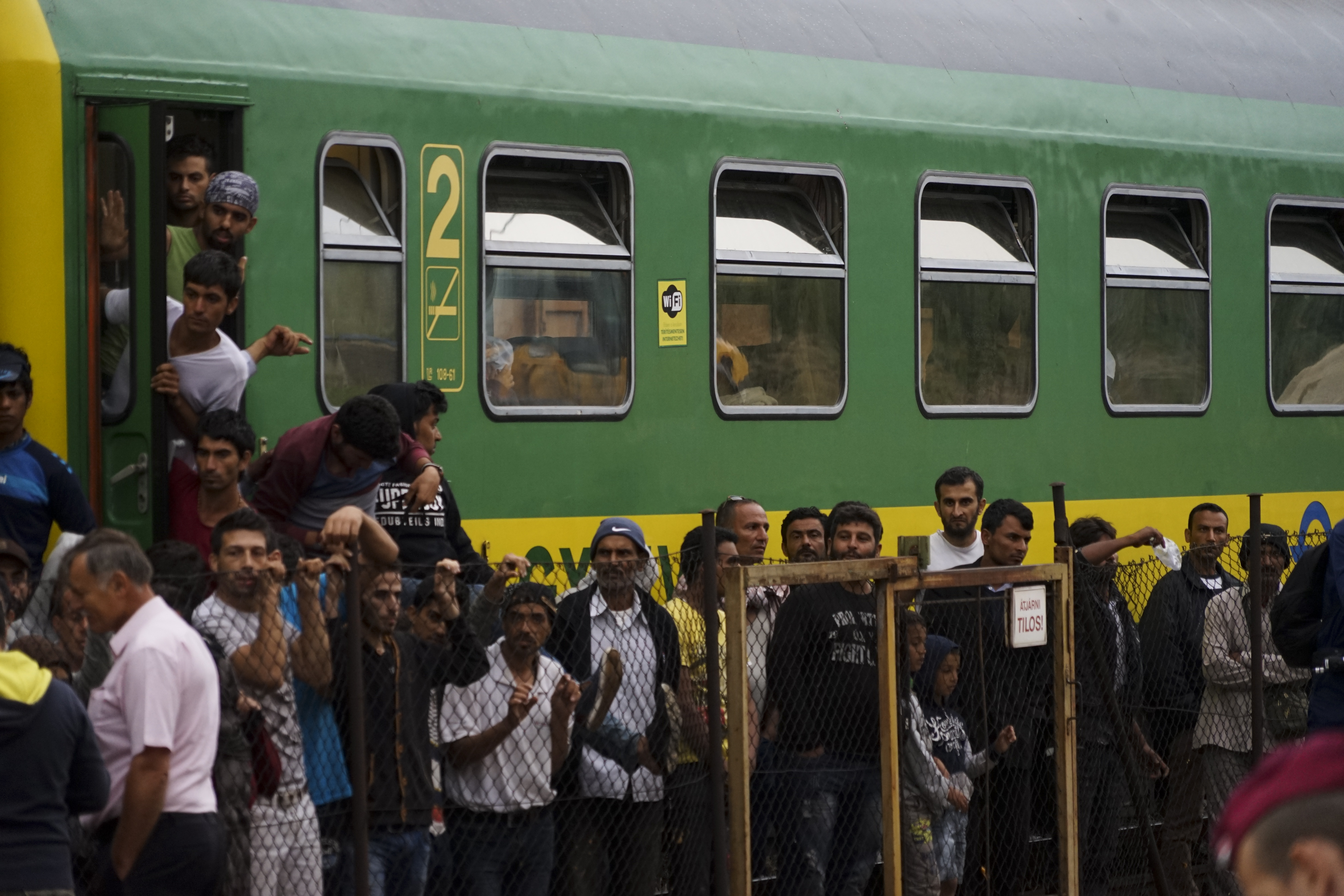 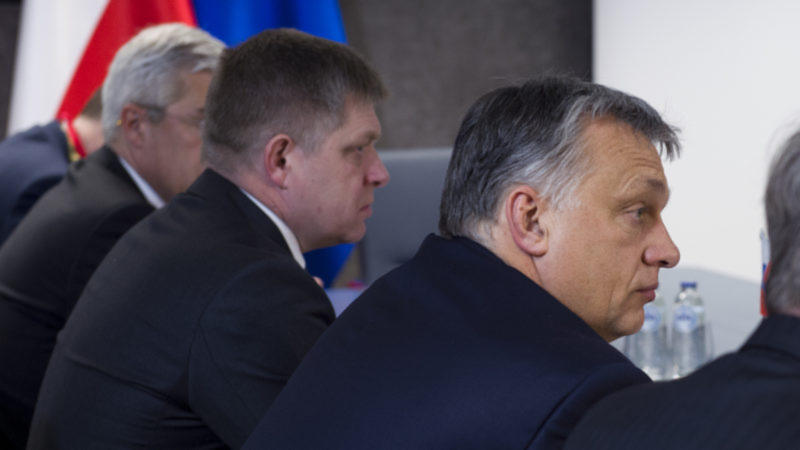