Hungary – Approximately 100,000 health carer will see their salaries rise up to the double of their actual wages.

According to the Mr. Balog, approximately HUF 500 billion (approx. € 1.6 billion)has been spent on the development of health care infrastructure in the country over the past four years, with an additional HUF 100 billion (approx. € 332 million) being spent on improving salaries in the running year and in 2017. Hungarytoday.com wrote that on average, the graduated and differentiated increase of wages will mean that health care employees’ salaries will close to double in the period between 2012 and 2019.

The Hungarian Social and Healthcare Workers’ Democratic Trade Union leader, Ágnes Cser, hold a press conference to thank the action of the current government of Viktor Orbán toward health carers, saying that the government is meeting the organisation’s strike demands. She also underlined that these demands were “rejected to discuss in substance” by the former “left-liberal governments”.

In May of this year, more than 5,000 nurses and health carers demonstrated for better working conditions and higher wages. If there demands will be met, it will have a kickback. It is planned to close several hospitals across the country, even in Budapest. A lot of small demonstrations will soon take place against the closing of some old hospitals, which are unfortunately too old and too difficult to adapt to modern standards.

The average gross salary of doctors in Hungary is one of the lowest in Europe, and is currently around € 1,350 per month. Up to 1,000 Hungarian doctors leave the country each year. The Hungarian nurses’ gross base salary is from € 400 to € 500 per month. 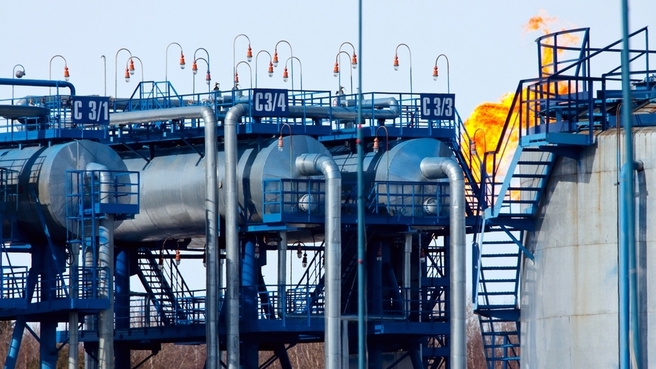 Slovakia could help Ukraine with gas