European Union – The relocation of migrants throughout the European Union has started. The first migrants from Greece and Italy arrived in Croatia, Lithuania and Latvia.

Unlike the V4 countries which refused to be part of the relocation scheme of the European Union, Croatia, Lithuania and Latvia received their first relocated migrants. In July and September 2015, the EU commission decided to make a temporary emergency relocation regarding 160,000 migrants stuck in Greece and Italy, but in 2015, more than 1,6 million arrived in Europe. Besides this background relocation, the EU plans to relocate 35,000 to 40,000 people from Greece and Italy and proposed to make available for resettlement further 54,000 places for the migrants from Turkey – which are now 72,000 waiting for relocation -, according to the deal made in May.

Early July, Croatia put up a barrier at the border with Serbia to ends illegal border crossing, although the latest country of the Union is taking part in the European Union’s massive immigration plan through the relocation program. On Sunday, July 3, four Eritreans who asked for asylum in Italy had been welcomed with a “As-salamu alaykum” greeting by the Croatian Minister of Interior Vlaho Orepić himself. On July 8, the next arrival of relocated migrants should take place. Croatian government accepted to take in 1,600 people over the next two years.

In late June, eighteen asylum seekers arrived in Latvia from Greece. So far, Latvia has taken in a total of 47 people under the EU relocation program, and is willing to take in 531 from other European countries within the next two years, which means that approximately 30 asylum-seekers could arrive in Latvia per month. Seven migrants arrived in Lithuania recently, bringing the number of relocated migrants in Lithuania to 26. But the small Baltic country agreed to take in 1,105 of them within the next two years. 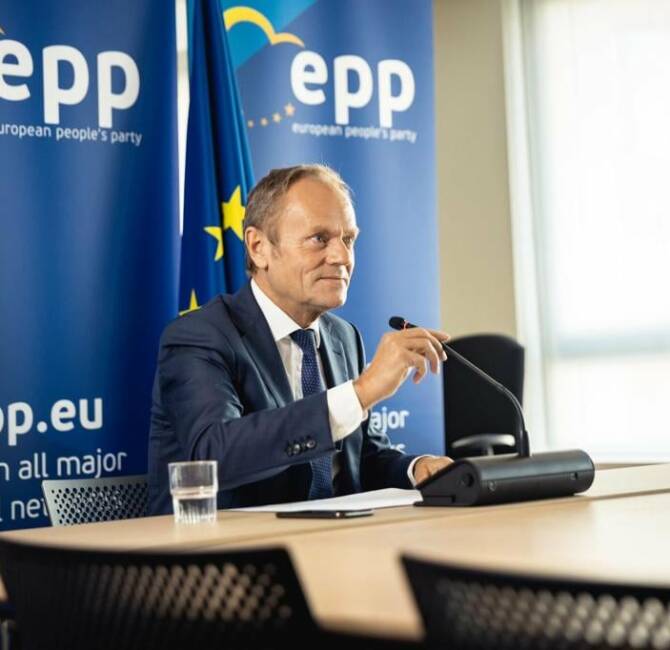 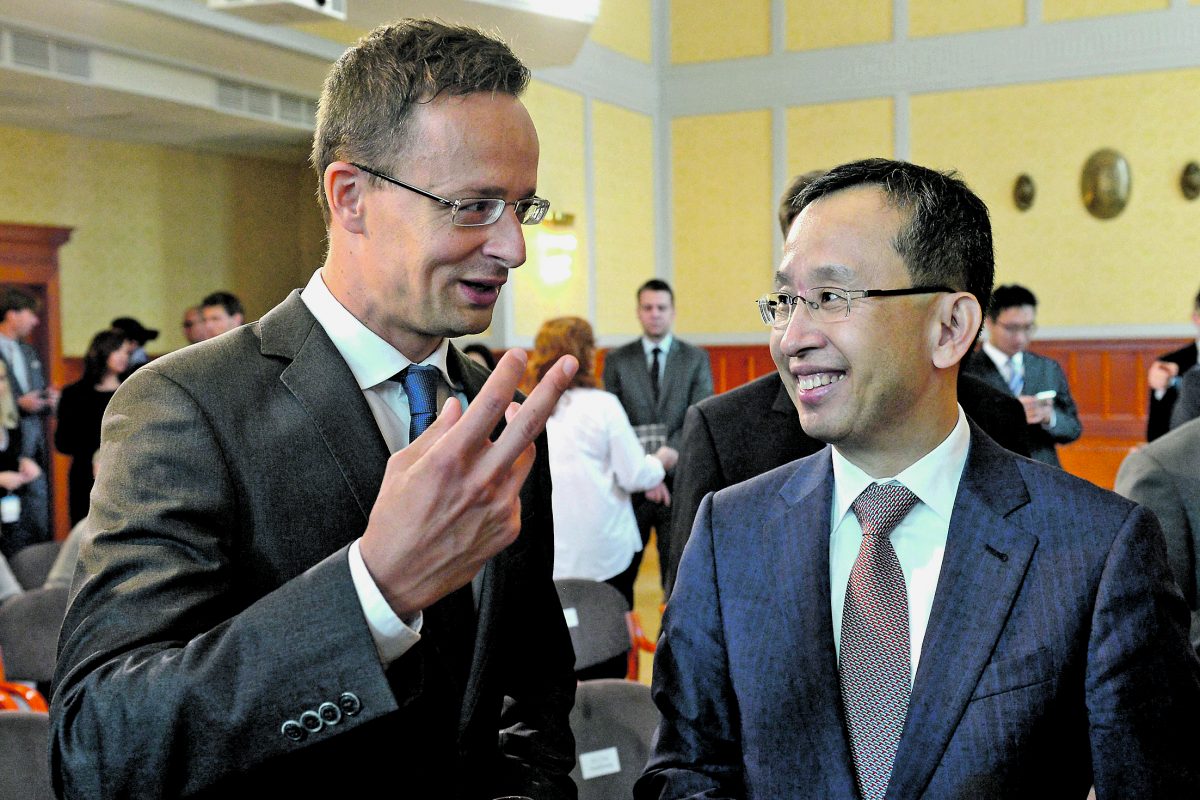