The economies of Central and Eastern Europe have generally benefited from an improved economic environment in Europe in 2015 as the largest emerging markets suffered a slowdown in growth or even recession. While exports went away to the euro zone – their main partner – and unemployment fell, growth in this region was in effect accelerated from 2.6% in 2014 to 3.3% in 2015.

Market volatility and a steeper slowdown in China – particularly affecting Germany, main CEE partner – could reduce export momentum but, on the external side, these countries will remain active exporters. 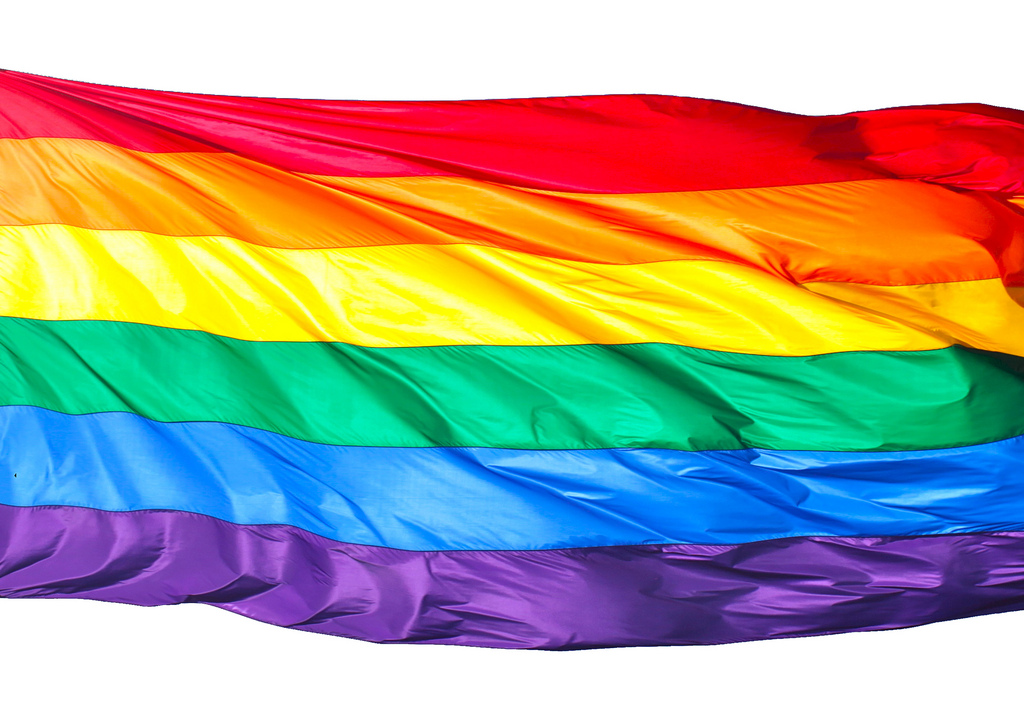