Even if Brussels wants to wait that UK starts the formal process to leave the bloc, Slovakia but also UK want a swift discussion about the citizens rights, within EU and UK. “I want to make sure our citizens are not left with unanswered questions,” Miroslav Lajčák said. “There are tens of thousands of our citizens working in the UK, and I think it is important to preserve the legal rights of those people as they exist now. And it exists both ways — there are many UK citizens living and working in Europe.” UK Foreign Secretary Philip Hammond had the same reaction.

But this call for a speedy deal is in opposition with the European Commission that rejected any “informal” talks over a UK exit before Westminster invokes Article 50, a clause in the Lisbon treaty that triggers a two-year withdrawal process. Slovakia, currently holding the rotating presidency of the EU, will play a leading role over the next six months. 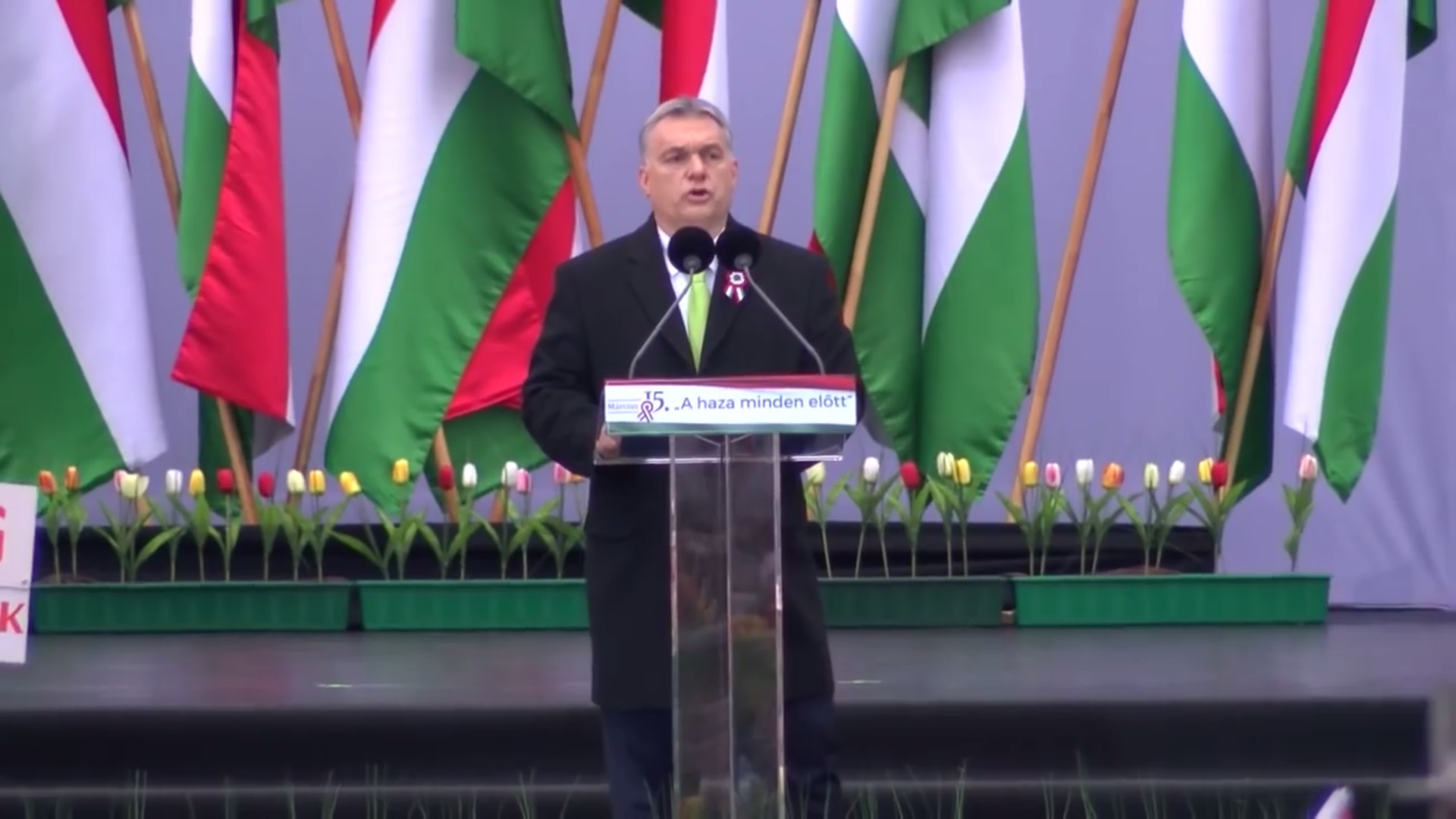 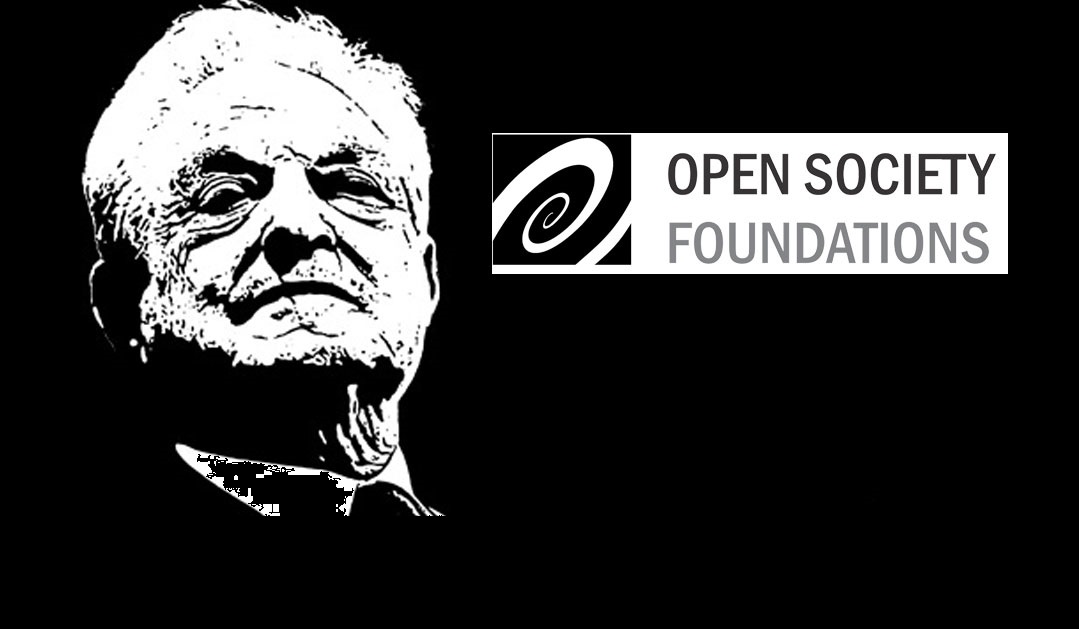