Slovakia – The AeroMobil company has been able to create a car with retractable wings, of which the third generation model spent seven-and-a-half hours in the air during test flights. It is now displayed in the entrance lobby of the European Commission building in Brussels, to highlight Slovakia’s will to focus on new technologies. The company AeroMobil is currently working on the next model.

Slovakia is already an automotive hub. With the fall of communism, many left the country to pursue education in Western Europe. They are now coming back and bring foreign expertise with them, putting down four decades of state-planned economy. With its flying car, the AeroMobil company is on a “technological journey”, said Doug MacAndrew, the company’s chief technical officer. They are in competition with entrepreneurs such as Google’s billionaire co-founder Larry Page. The model of the Slovak company could be sold in 2018.

“There is a start-up hype in Slovakia,” Mr Hessel, the country’s entrepreneur of the year, says from his factory in the town of Dunajska Streda. “The situation is very different from 10 or even five years ago.” Slovakia seeks to show off her technological potential in the same time she assumes the EU’s rotating presidency. Prime Minister Robert Fico’s cabinet will host an innovation conference with the European Commission in late October that will highlight nano-, bio- and other advanced technologies. 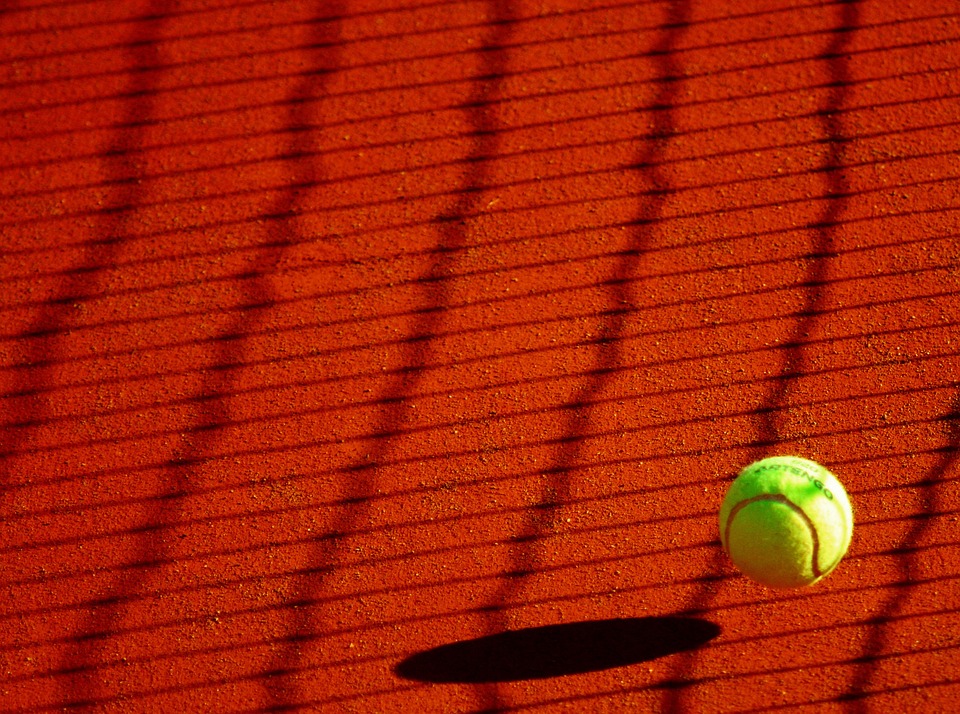 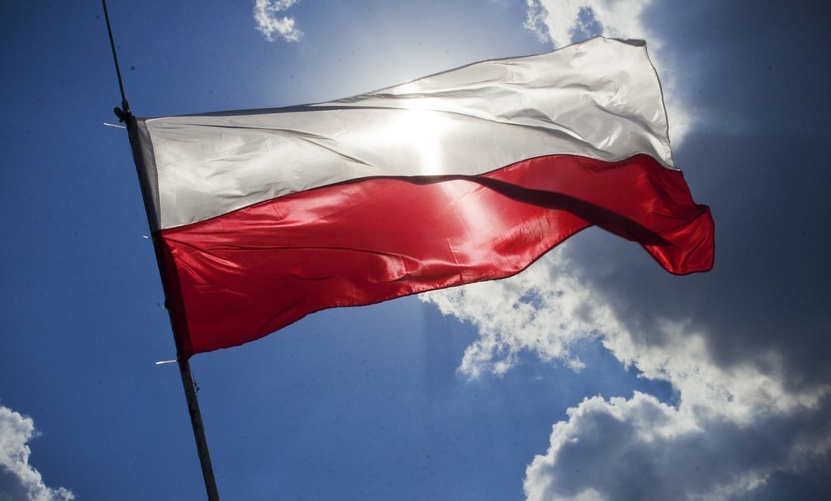 May 3, a national holiday in Poland