Who was Wacław Felczak? – A Hungarian Perspective

Fel-tsak or Fel-tʂak? Thanks to the different pronunciation in Polish and Hungarian, this question was quite common among the Hungarian participants on the Summer University in Krasiczyn, Poland, both in 2018 and 2019. A second question wasn’t always following it – that is our title now. Instead of a scientific article these are rather just an informational few pages.

Who was Wacław Felczak and why is he important enough to have an institute in Warsaw and a foundation in Budapest named after him, in his honour? Some of us are having a clear notion about who he was, some of us still met him – even I can call him my contemporary since I was born in September 1993 (he died a month later). However, it is still a mission to spread the message of his life and work – the naming of the two organizations is somewhat serving this goal. Felczak was a Polish historian with an instinct for languages (he spoke perfect Hungarian), but he was caught up by the need of his time: World War II. He served Poland in the underground movement during the war, was imprisoned for life in Communist Poland but pardoned in 1956 – his academic career have only started in the late 50´s. Felczak became a teacher of the Jagellonian University in Cracow and later a frequent guest-lecturer in Budapest, where in 1988, he even suggested the young Viktor Orbán and his circle (László Kövér, János Áder) to form a movement: “Form a political party. You will be imprisoned, but as it seems, not for long.”  Imprisonment did not happen, the founders granted Felczak a honorary membership of Fidesz, since back then, they have won four elections. So Felczak, as an unknown historian to many, has a living legacy.

Wojciech Frazik, a historian and writer – who considers himself a student of Felczak too – wrote a biography of his professor in Polish (Emisariusz Wolnej Polski). The book was translated to Hungarian and it could do well in English or French as well, considering Felczak’s wartime activity in Paris and his connection to London as in service of the Polish Government-in-Exile: He was a courier between occupied Poland and the Kingdom of Hungary (going through the fascist Slovakian State and the High Tatras), a contact person and ring leader in Budapest from 1940.

Jan Felczak was born in Golbice, on 29 May, 1916. As a child, he started to use Wacław instead of his original given name. In the interwar period, the young Wacław studied History in Poznań since 1934, organized a Hungarophile circle, visited Hungary on more occasions. With the help of Adorján Divéky, the director of the Hungarian Institute in Warsaw, the young historian won a scholarship for two semesters to Budapest in 1938. He was accommodated at the Eötvös Collegium, which has proven to be very fruitful later – he got to know a wide circle of future Hungarian scientists. His scholarship was prolongated, but the war came in September 1939 and he was stuck in Poland. After living through the German offensive, his brother Zygmunt have turned him to conspiration against the oppressors. However, in April 1940, he was appointed to form an office in Budapest, connecting the London-based Sikorski government with the underground movement in Poland. He continued his service even after 1945, through many actions and hardships (he have crossed borders illegally 75 times between 1940 and 1948). On the request of Stanisław Mikołajczyk, deputy PM, he have organized the evacuation of PSL (Polish People’s Party) members from Communist Poland in 1948. En route to Poland in Moravská Ostrava, Czechoslovakia, he was taken into custody and transferred to Poland, where he spent 7 years and 10 months in prison.

Felczak was set free on medical purposes, but by political amnesty in October 1956. A year have passed, and he got an invitation from prof. Henryk Wereszycki to join the Faculty of History at the Jagellonian University in Cracow. At the age of 42, he rejoined academic life and started to work on Hungarian historical topics.

Felczak’s works, especially his Historia Węgier (History of Hungary) from 1966, were acclaimed in Hungary, and didn’t meet any serious critique. Some reviews were published in Századok, the leading historical journal of MTA (Hungarian Academy of Sciences), and not only his peers from Eötvös Collegium, Endre Kovács and Lajos Hopp, but even Emil Niederhauser or the younger Áron Petneki, a student of Felczak was very positive towards him in his reviews. Niederhauser was the first one to point out in 1968, that Felczak have paid much attention to the ethnic question when dealing with the 19th century of Hungarian historiography; Lajos Hopp wrote about the same in 1970. Felczak was able to compare the liberal-nationalist, aristocratic mainstream with the ethnic movements in the country, thanks to his critical stance, a good knowledge of the languages involved and his selection of sources. It was beyond understanding in Poland in 1962, how he was able to write in such deepness about Hungarian history, using Hungarian sources, without being to able to visit Hungary – all his appeals to do that were turned down by Polish authorities. István Kovács mentioned this question in his obituary to Felczak, how he “conspired” with a friend, István Borsa, who was then director of the Hungarian National Archives. Felczak knew Borsa from the Eötvös Collegium – his relations were firm in Budapest, they have sent him everything what he asked for. Before getting his habilitation, which he acquired in 1968, he was finally able to visit Budapest and do research in person, but Felczak was disappointed: All his friends turned apolitical, even during personal talks – there was a total silence about 1956 in the Kádár-regime. He have felt Hungary to be lukewarm, and according to Frazik, during his visit in 1965, he even decided to never visit the country again. That didn’t happen. Felczak habilitated in 1968, dealing with the Hungarian–Croatian Compromise of 1868, crowning his research of national and ethnic relations in the Habsburg Empire. By the Jagellonian University and his faculty, he was twice introduced to become a professor – they have never accepted him, on a political basis. He became a professor only after the political turn and democratization in 1993, a month before his death.

Even if he was not officially a professor, he became one for a whole generation of Polish–Hungarian oriented youngsters, Csaba Kiss Gy., István Kovács, Áron Petneki and others. Starting from December 1979, together with István Kovács, Felczak organized seminars for ten-something participants. In the framework of these private lectures Felczak was able to spread his vision for the future, giving hope to both nations. For his 70th birthday in 1986, his students gave him a special present: A collaborative work until the title of Hungaro-Polonica – many members of the democratic opposition, even if they have found different political paths later, were celebrating Felczak together: The historian and the mentor. Miklós Mitrovits quotes Gábor Demszky, who served as the Mayor of Budapest since 1990 up until 2010: “Without Solidarność there would have been nothing here (in Hungary).” The point is, that Polish connections for the democratic opposition were inevitable, moreover, the new and youngish parties (SZDSZ and Fidesz) were modelled after the Polish opposition. Felczak made a great impact by doing nothing more than giving lectures to young students.

There is now even a movie about Felczak, which will be shown to the participants at the annual Summer University in Krasiczyn, organized by the Felczak Institute in Warsaw. Let’s hope more questions will be answered, and that many more will be made. Felczak could still teach us a lot. 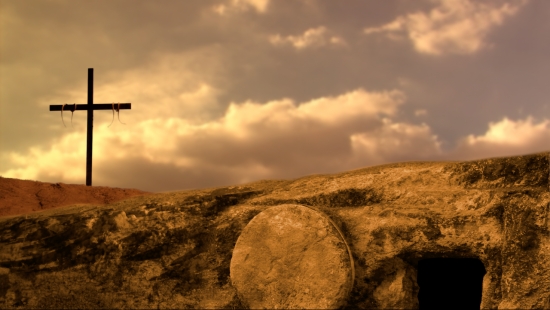 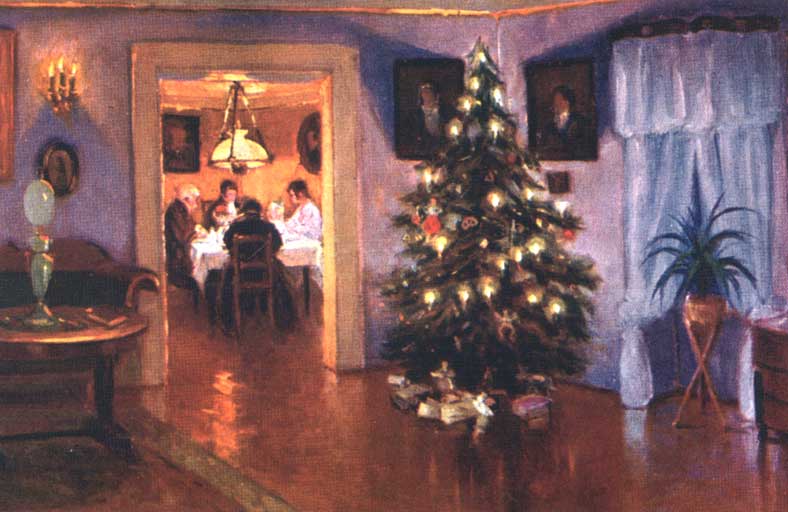