Serbia – On Thursday Radovan Karadžić, former political leader of Bosnian Serbs appealed against his conviction pronounced on 24 March 2015 by the International Criminal Tribunal for the former Yugoslavia (ICTY), to forty years imprisonment for genocide . He accuses the judges, among others, to have conducted a “political trial”.

Radovan Karadžić was found guilty of ten of the eleven crimes against humanity and war crimes committed during the Bosnian war, and “as an individual” hostage-taking, murder and persecutions in many municipalities and Sarajevo. The former president of Republika Srpska was accused of having wanted to divide Bosnia and “hunt forever Muslims and Croats from territory claimed by the Bosnian Serbs.”

Karadžić cites 50 grounds of appeal, ensuring he was the victim of “a political trial staged to confirm the demonization of the Serbian people in Bosnia and himself.” His lawyer said the trial was not fair because it was conducted by judges “who know nothing about the region, its culture, its languages and its history, which are based on foreign proceedings and conduct a trial in a foreign language. “

Tags:BalkansBosniaictySerbia
previous article
Foiled attack in Poland – an Iraqi has been arrested in possession of explosives
next article
Slovenia Lost $11Mln Due to Russian Dairy Products Embargo in 2015 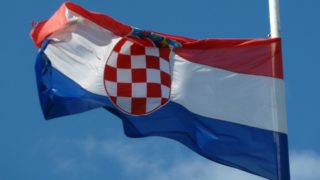 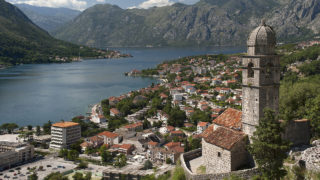