Former Yugoslavia – The International Criminal Tribunal for the former Yougoslavia exonerated Slobodan Milošević in March 2016, with an absolute silence from the media. He was accused among others of genocide, crimes against humanity, grave breaches of the Geneva Conventions and violations of the laws or customs of war.

No official announcement has been made by the ICTY. The recognition of former president of Serbia’s inncocence  is somewhere in the 2,590 pages of the verdict of Bosnian Serb leader Radovan Karadžić from March 2016, when Karadžić was condamned of 40 years of prison. It is the journalist Andy Wilcoxson who read the verdict and wrote an article listing the errors that the ICTY recognizesto have committed about Milošević.

It is written in the verdict that Milošević is not responsible for war crimes committed during the Bosnian war between 1992 and 1995. That was not part of a “joint criminal enterprise”. There is no “clear evidence (…) that Milošević adhered to the common plan” aimed at expelling Bosniaks and Bosnian Croats from territory claimed by Serbs. The court also recognizes that Milošević stood against “ethnic cleansing” of which he was accused, and “crimes against humanity”.

Slobodan Milošević was found dead in his cell in The Hague on 11 March 2006, two days after having sent a letter to the Russian Ministry of Foreign Affairs in which he requested medical help to protect his physical “health from the criminal activities in this institution, working under the sign of the U.N. “.

We invite our readers interested to learn more about it to consult the following links:

Andy Wilcoxon’s article: The Exoneration of Milosevic: the ICTY’s Surprise Ruling. He refers many times to the sentence of Karadžić’s trial ; and Slobodan Milošević’ letter to the Russian Ministry of Foreign Affairs. 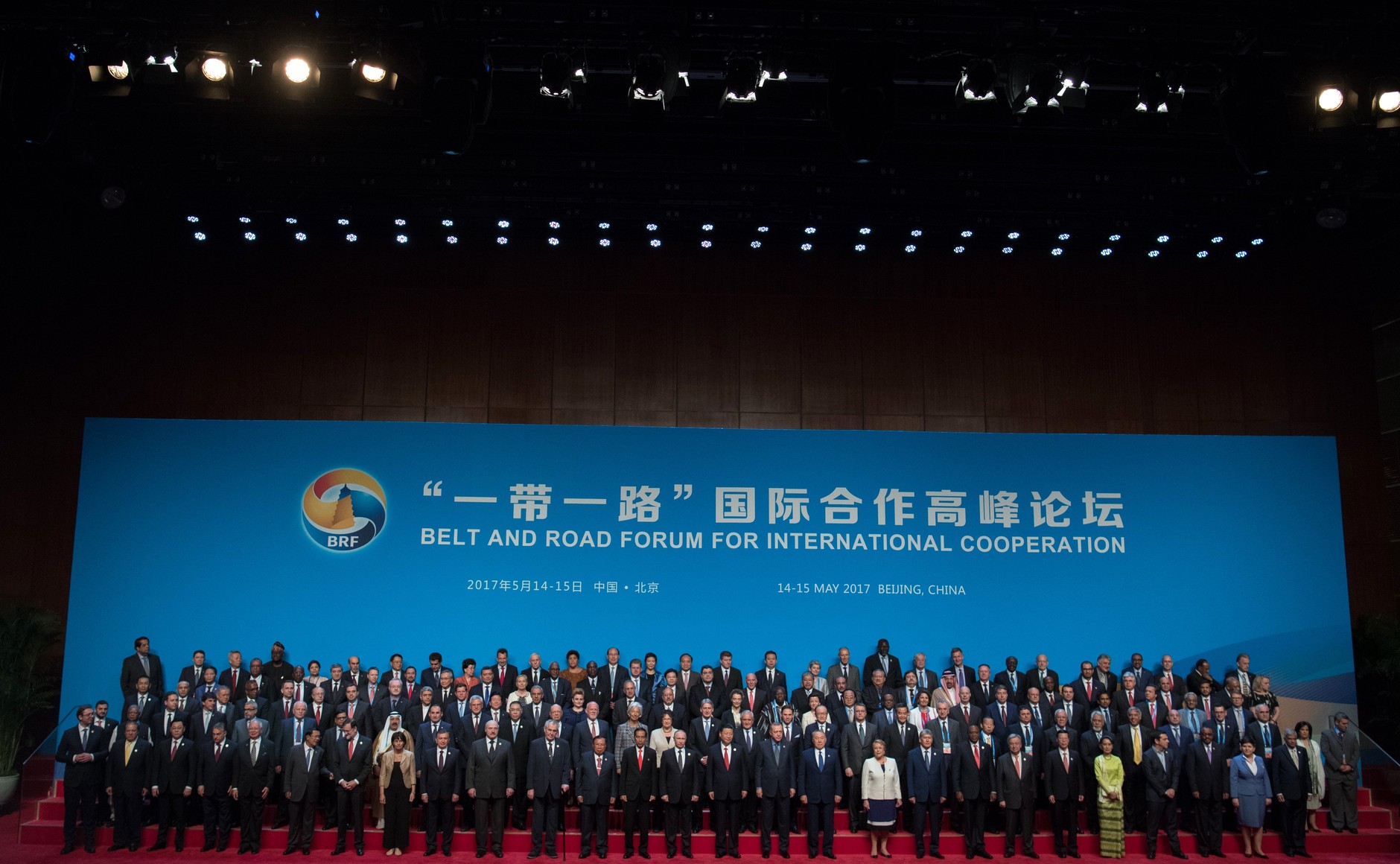