Hungary, Budapest – On Saturday, September 24, an explosion occurred in the center of Budapest. Two policemen have been severely injured.

On Saturday evening, a young man dropped a bag at the entrance of a closed shop at Teréz körút 2-4, in the 7th district of Budapest. An explosive device was in the bag, and eventually exploded when two police officers on their beat passed in front of the building. The nail bomb almost killed the two police officers which are currently in a stable condition. 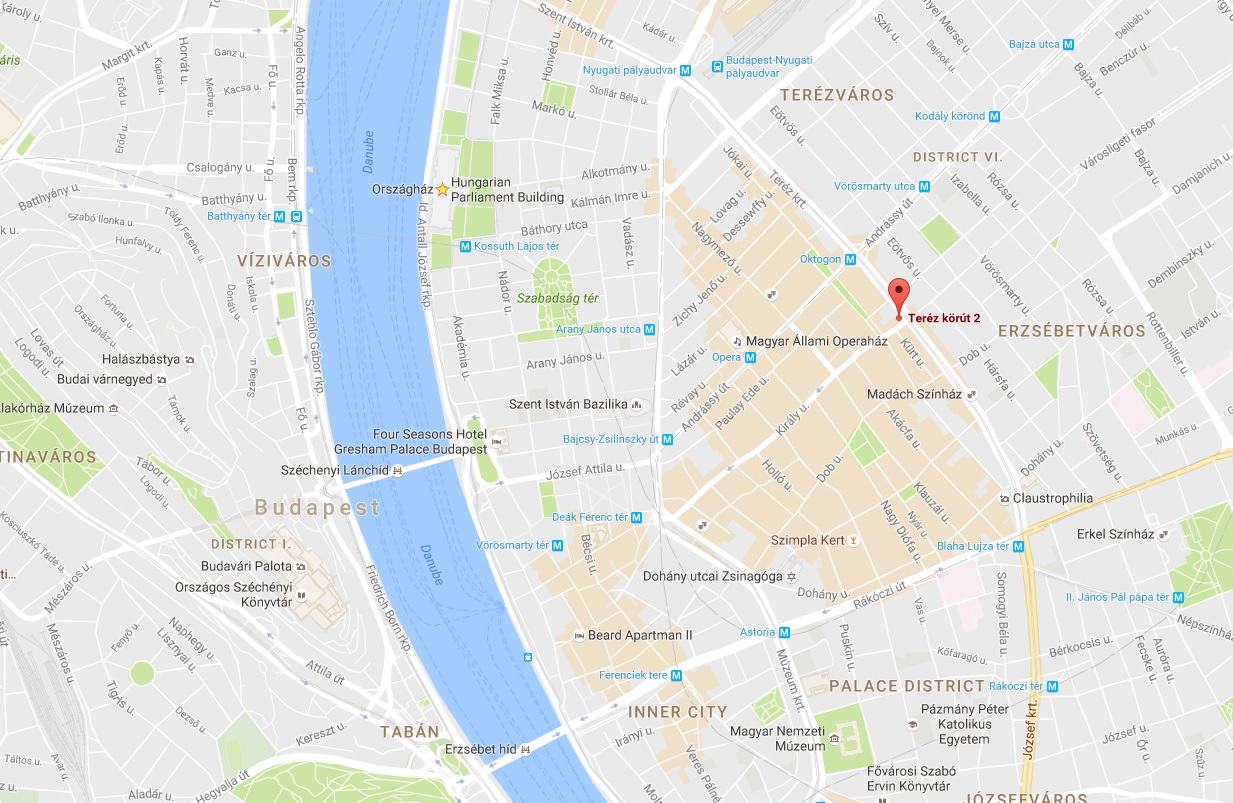 The Hungarian police did a press conference on Sunday evening, after a first day of investigation. It appears that no track leads yet to Islamism. In the same time, Commander in Chief of the Hungarian National Police, Károly Papp, said the explosion was set to kill police officers. The Central Investigation Prosecutor’s Office (Központi Nyomozó Főügyészség) took the lead on the investigation.

The Commander in Chief of the Police did not qualified the attack of an act of terrorism but neither excluded the possibility.

Video uploaded today by the Hungarian Police showing the man who set the bomb (at the beginning, with the white hat) and the two officers who got injured in the explosion (visible at the end of the video): 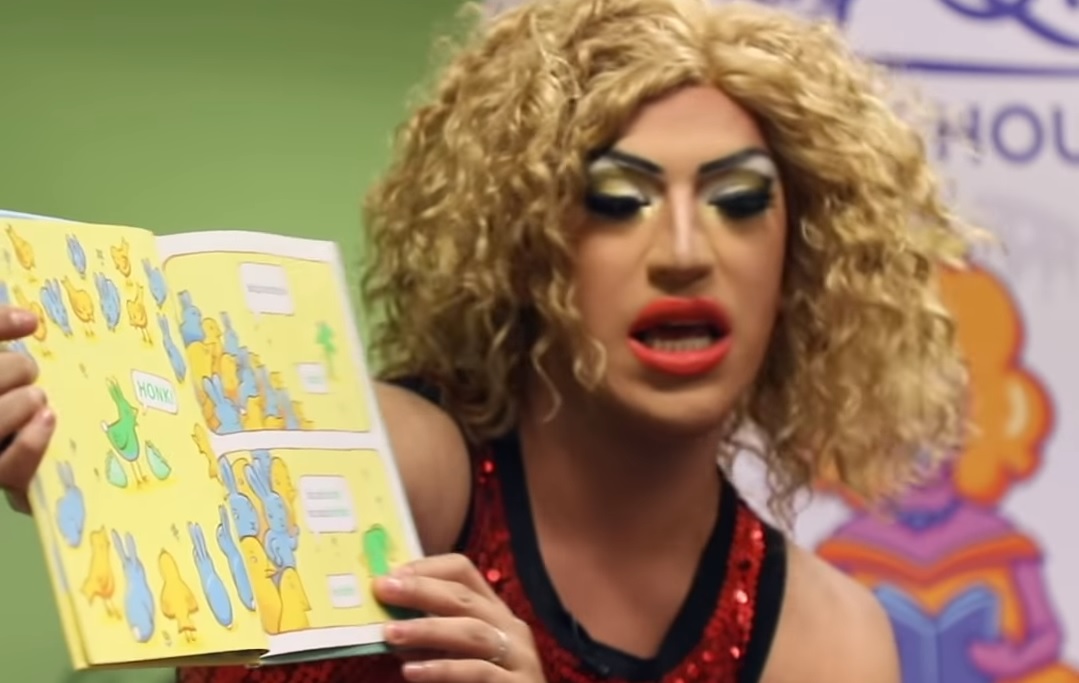 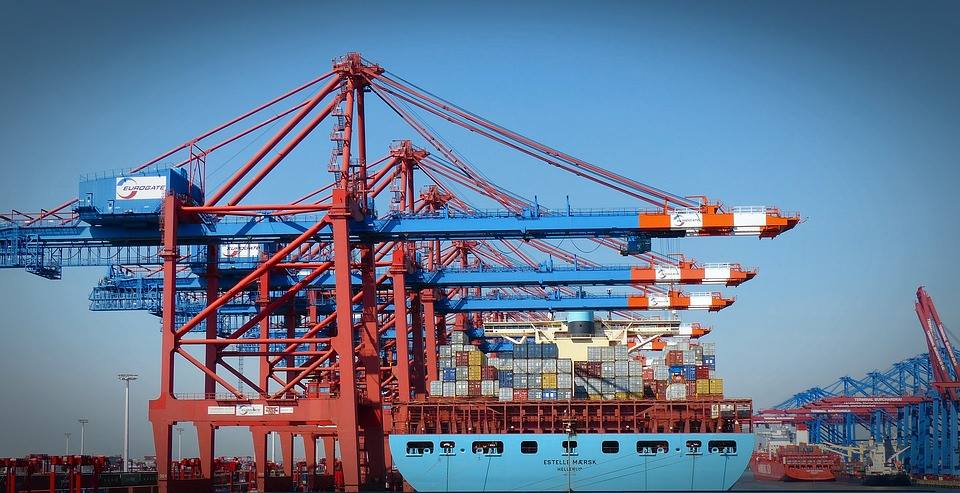